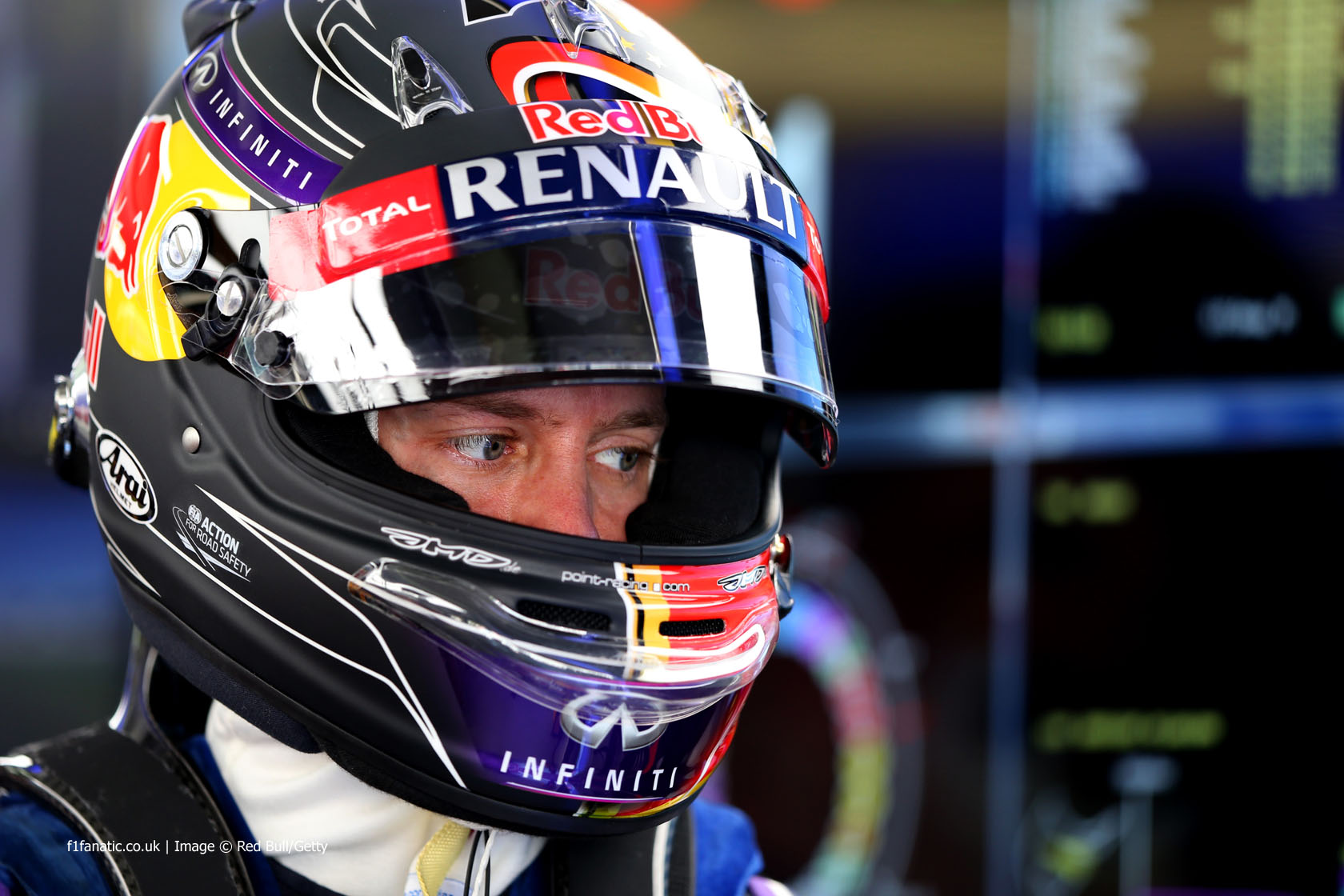 In the round-up: Niki Lauda denies Helmut Marko’s claims that they have made an approach to Sebastian Vettel.

“We are already in touch with [Lewis Hamilton] to renew his contract. All the speculation of bull**** Marko is absolute rubbish.”

“Montezemolo’s key policy initiatives are: The return of some ability to develop engines during the season… Emphasis on R&D… More testing on tracks.”

“It’s not just the power units, the aerodynamics, [or] the chassis; it’s the team, the car – it’s a huge amount of work that needs to be done.”

“In this video we analyse just some of the developments that have been made to the Mercedes-powered MP4-29 as the British squad bid to lift Jenson Button and Kevin Magnussen up the order.”

@f1fanatic_co_uk We couldn't feature it under our current PEGI license. Not even the red stripes. We tried, promise!

Jakob was at the German Grand Prix in 1994, which featured in an article yesterday:

I was there in 1994 with my father and one of my friends.

Man, were we gutted by the first corner incident. With so many cars out of the race instantly, it turned into a very boring race to watch since the long circuit meant there were long periods of time without any cars visible at all (besides the fact that there were a lot less track action when they were visible). We even had glorious seats that allowed us to look down the long straight lead in back to the in-field and the start/finish line. Back then they only cost €180 as well.

I never really forgave Mika Hakkinen for ruining the race, which we had travelled from Denmark to watch.
Jakob

Mika Salo gave up his best chance to win a grand prix 15 years ago today when he handed victory in the German Grand Prix to Ferrari team mate Eddie Irvine. Salo, who was substituting for the injured Michael Schumacher, did so to help Irvine’s championship chances, but he was eventually defeated by Mika Hakkinen.