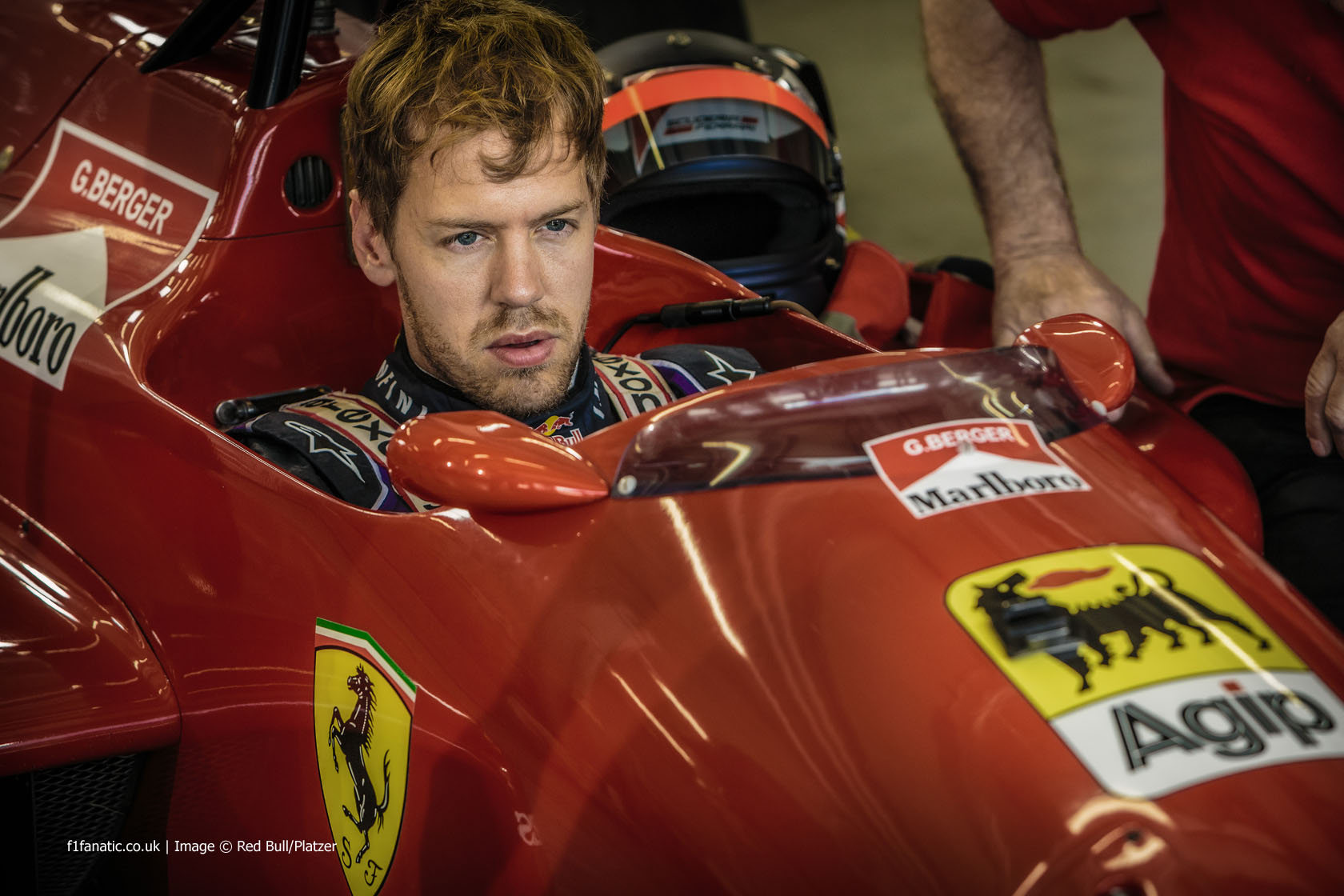 In the round-up: Helmut Marko gives a further indication Sebastian Vettel is heading to Ferrari.

“Ferrari is still the name in F1. It’s a myth, so every driver yearns to go there in their racing career. Sure, much of it is about illusions.”

“Asked how much danger there was of ending up without a drive, Alonso said: ‘Probably not a big risk.'”

“I have no idea why they choose medium and hard, it’s completely unacceptable.”

“The situation is desperate. Every time the phone rings we know it could be the hospital to say Jules is dead.”

“I just know I need to go out and win races now and see how it goes.”

“Given the extent to which the global sporting calendar has tipped away from western democracies and towards a loose group of authoritarian regimes prepared to exchange huge sums of money for the “nation building” gold dust they provide, Ecclestone’s travelling circus – not for the first time – seemed like an outrider for the rest of sport.”

Just seen a press release using Bianchi's crash as a way of promoting a feature in to the life of a retired #F1 car. Seriously?

What is the fascination with street circuits? Monaco’s race is usually boring, unless it rains. Valencia was horrible, Singapore relies on it being a night race, take that away and it is again boring. All the street races they tried in the past in the US were hopeless and dangerous.

And we have just had the most boring race for several years in Sochi, rate the race proves that.

Street circuits, no thanks.
@W-K

Happy birthday to Fer No. 65, Sebastiaan Huizinga and Carlos!

Michael Schumacher demonstrated he intended to pick up where he left off by taking pole position for the 1994 European Grand Prix on his return to action at Jerez following his two-race ban.

Championship rival Damon Hill joined him on the front row. Pierluigi Martini put his Minardi 17th on the grid after this unusual incident involving a couple of marshals:

139 comments on ““Myth” of Ferrari attractive to Vettel – Marko”