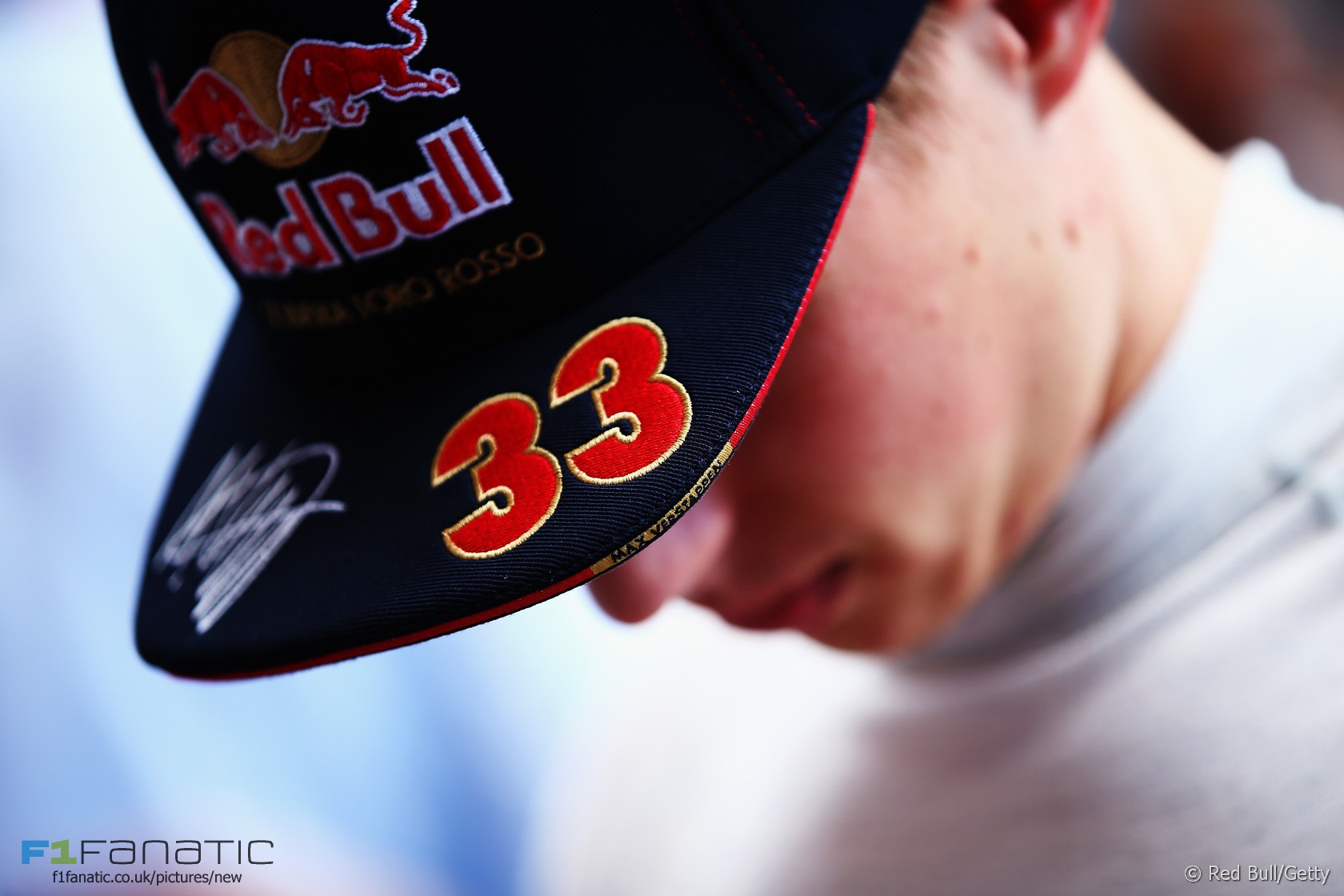 Max Verstappen rejected Felipe Massa’s criticism of his driving in the Monaco Grand Prix by pointing out his rival had been involved in similar incidents in the past.

Verstappen crashed heavily after hitting Romain Grosjean’s Lotus at Sainte Devote. But when asked during today’s FIA press conference what lessons he had drawn from the accident he replied: “I learned the cars are pretty strong – so I was happy about that, that I didn’t have any injuries”.

“I think it will not change me as a racing driver,” he added. “I will keep fighting and especially when you want to fight for points I will still go for it.”

Verstappen said there was “not much” he would do differently if he found himself in a similar situation in the future.

“I was attacking, I wanted those points, especially after the pit stop we had,” he said what he could have done better. “Maybe turn a bit earlier to the right, try to avoid it a bit more. And maybe try to do it another lap again.”

“But I think there was not so many things I had to do differently up until then.”

Grosjean subsequently pointed out he had braked later than usual for the corner when he was hit by the Toro Rosso. Verstappen said his own data showed he “didn’t brake any later”.

“I have braked later in the race before that,” he added. “The lap I crashed was exactly the same like the lap before.”

“What he did was wrong”

Verstappen was given a five-place grid penalty by the stewards which he will serve this weekend. In Monaco Felipe Massa had argued Verstappen deserved a penalty and said he stood by that view.

“When I had the interview after the race he was not penalised, and they asked me what I think,” said Massa. “I think he needs to be penalised, because what he did was wrong. So that’s what I said.”

“I think especially when you are in your first year, 17 years old, if you do something like that and you’re not penalised, it’s completely wrong. I think the FIA needs to be strong in a proper way, which is what they did, actually. That’s the only thing I said, I don’t change my mind. That’s what I believe, we need to follow the rules. I thought what he did was wrong.”

“Everybody can have his opinion,” Verstappen replied, before pointing out Massa had crashed out of last year’s Canadian Grand Prix in a similar incident involving Sergio Perez.

“I’m focussing on Canada now. Maybe you should review the race from last year and see what happened there.”

“I have my own view and we discussed with the team,” Verstappen continued. “There was no reason to look back at Monaco, just focus on Canada like I said. I will try to score some points again and I will not change my driving style.”

Massa, who was twice cleared of responsibility for the Canada crash while Perez received a five-place grid penalty, dismissed the comparison.