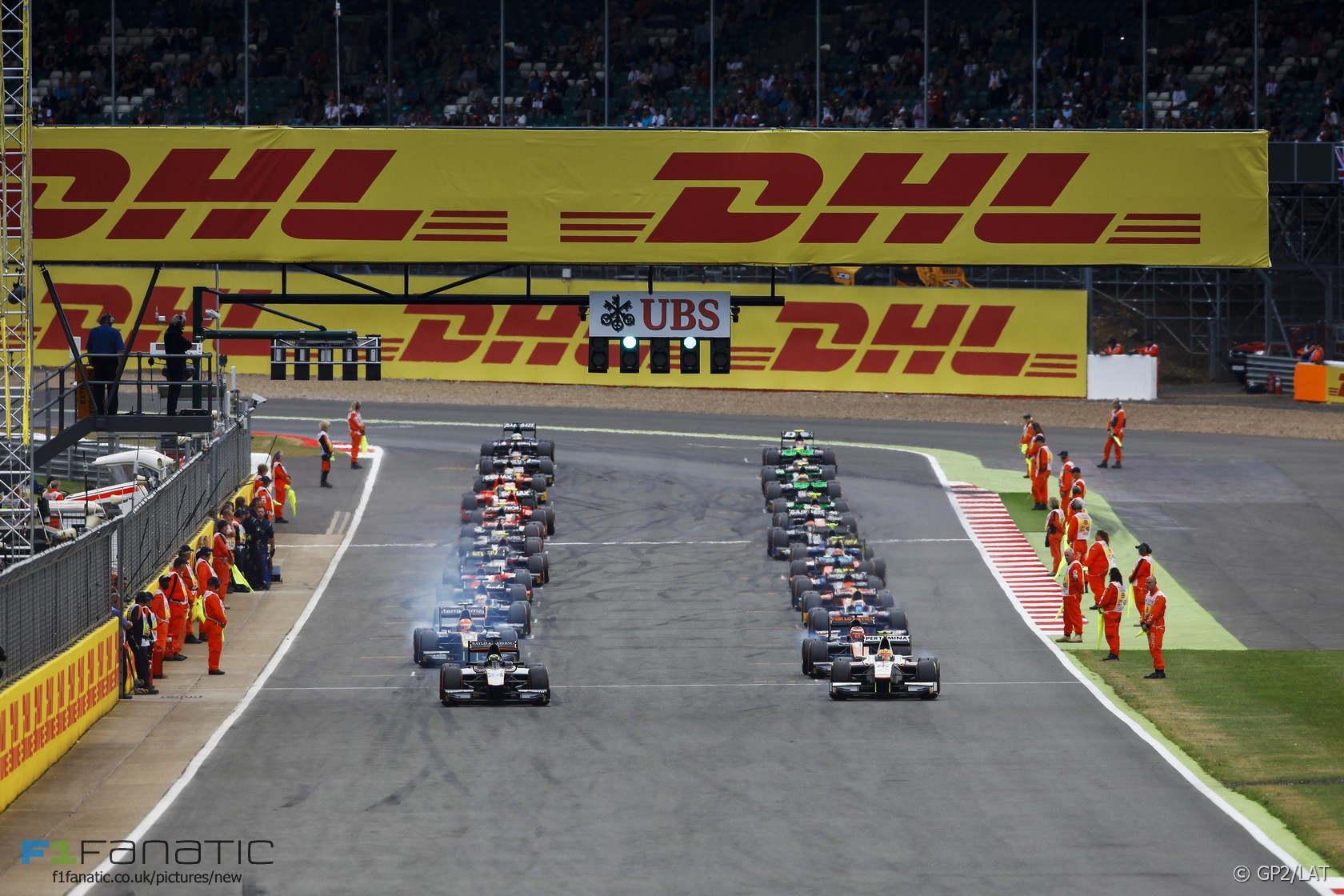 Using reverse grids for F1 races is on the agenda at a crunch meeting of F1 chiefs in Geneva to set the rules for 2017.

Would putting the fast cars at the back make for more exciting F1 races – or are reverse grids just another gimmick grand prix racing doesn’t really need?

There is an appealing simplicity to the argument for reverse grids. Most races start with the quicker cars in front of slower ones which means there is little overtaking. To create more overtaking, put the faster cars behind the slower ones at the start.

It’s obvious that this would create an increase in overtaking. The performance difference between F1 cars is such that it’s impossible to imagine a Mercedes being stuck behind a Manor for any length of time.

There are already examples of how this can create memorable races. The 2005 Japanese Grand Prix, which culminated in Kimi Raikkonen overtaking Giancarlo Fisichella for victory on the final lap, was made great because rain during qualifying left several of the quickest drivers near the rear of the field.

Races like Suzuka 2005 were only great because they were unusual. If every race started with the fast cars at the back the novelty would quickly wear off.

Nor is it likely that, given the current state of F1, much excitement would be created from the overtaking. Instead we may merely see the slower cars let the faster ones through having been told not to destroy their tyres by needlessly holding up a car they are unlikely to finish ahead of – something which already happens.

It would likely have other undesirable effects too. Qualifying would become meaningless, reducing Saturday circuit attendance and television audiences. And it would be hard not to inadvertently create incentives for teams to deliberately under-perform or retire from races in order to secure a better starting position at the next round.

Formula One has an unhealthy habit of seizing on a single rule change as the potential cure for all its problems. It’s not hard to imagine how it could make the same mistake with reverse grids that it has with other gimmicks like double points and DRS.

While some believe the subject of reverse grids has only been raised by Bernie Ecclestone as a negotiating tactic other publications such as Autosport have repeatedly pressed the case for it.

I have watched hundreds of reverse and part-reverse grid races in series like GP2, GP3 and touring cars and find it an artificial spectacle which produces less worthy winners. I thought it was very telling that when Rio Haryanto was signed by Manor many were quick to point out his three GP2 victories had all come from part-reversed grid spint races and therefore were not as impressive as if he’d won feature races where normal qualifying sessions are used.

While it’s one thing for minor championships to dabble with the idea, for F1 to embrace it in response to its plummeting viewing figures would be another sign of desperation which would probably turn off more long-term viewers than it would attract new ones.

Reverse grids would be yet another sticking-plaster solution when F1’s real problems lie elsewhere.

Would you like to see reverse grids used to start F1 races? Or do you want F1 to continue with its current arrangement for deciding the starting grid?

Should F1 use reverse grids to create more overtaking?

110 comments on “Should Formula One use reverse grids?”