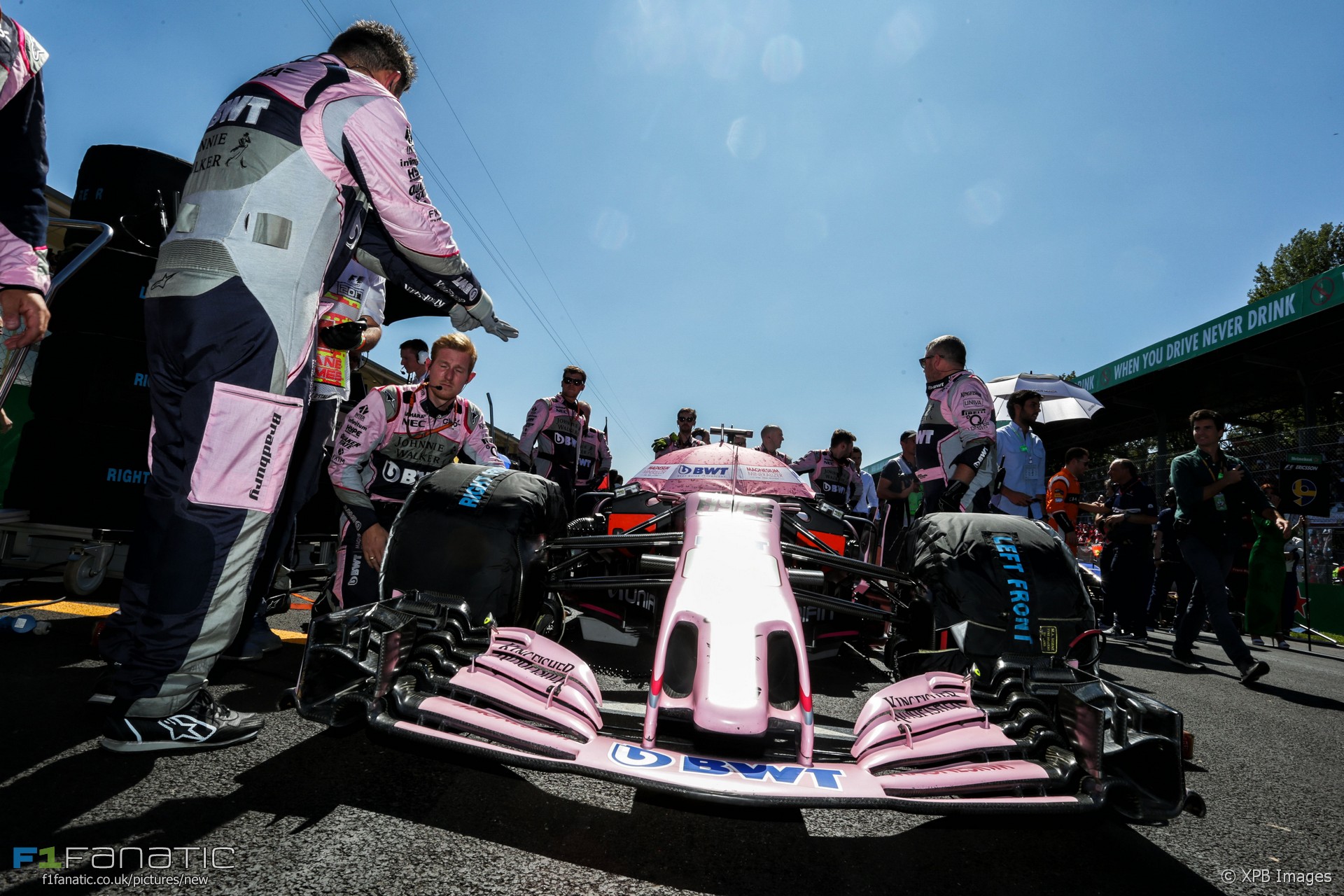 In the round-up: Formula One may change its grid penalties after the last race saw the second-highest number of position drops in the sport’s history.

"'We are open to suggestions and we will have a meeting.' It is understood this is one meeting that will happen in the near future and that grid penalties will be a thing of the past soon."

"We're trying to do everything we can to encourage the respective parties to keep them in the sport and grow because we think there's a huge opportunity going forward for everyone involved in F1."

Toto on Monza pace: "…towards the end of the season the mileage on the engine can be crucial. Therefore we turned it down a bit."

Bart reckons Felipe Massa was fortunate to get away with some of his moves at Monza:

Inevitably, during a race there will be many situations where two drivers end up side by side when they get into a corner. One of those will always be the attacker, the other the defender.

Both drivers should leave a cars width to the side of the track if the other car is in between. Being the defender is no license to shove the other driver aside at will.

Massa did push Perez wide (who was defending position) in the first lap and Verstappen (who was attacking) onto the apex of turn two in the third lap. He got away with it undamaged and unpenalised. I’m still baffled.
Bart

87 comments on “F1 to consider changes to grid penalties”