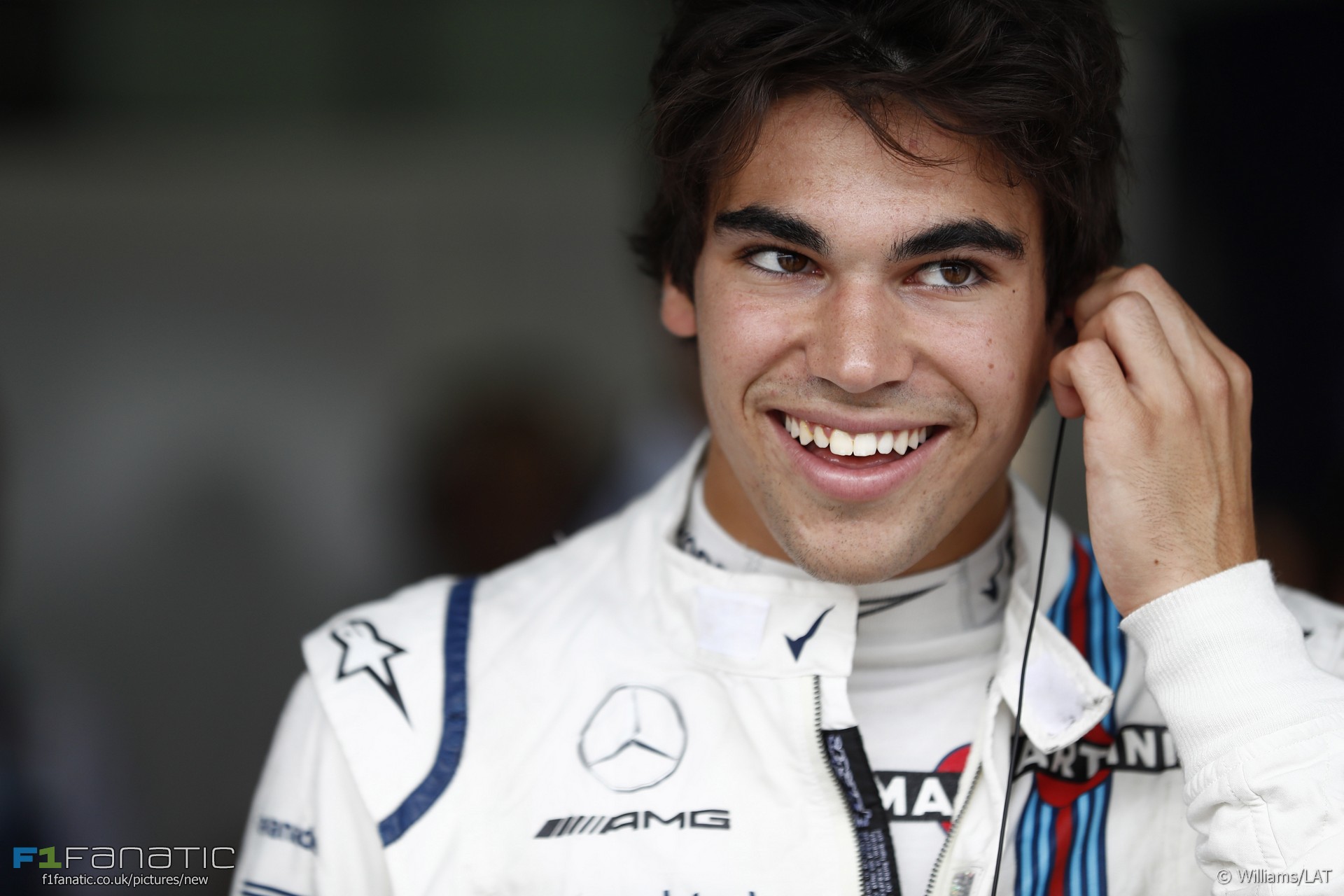 The 18-year-old’s arrival in Formula One this year was met with scepticism owing to the extensive financial support provided by his billionaire father Lawrence. Stroll has made regular use of a test team running a 2014-specification Williams car.

However Brawn, who helped steer Benetton, Ferrari and Brawn GP to championship success during his time in Formula One, believes the time for questioning Stroll’s suitability for F1 has passed.

“Stroll finished in the points for the sixth time this season [in Malaysia], the third time in a row,” Brawn noted.

“The highlight of a strong race was winning a hard but fair duel with his Williams team mate Felipe Massa. There was a good deal of scepticism surrounding Lance when he made his Formula One debut, but I think the young Canadian has shown he deserves his place in this sport.”

However Brawn admitted the “downside” of Stroll’s weekend was a “really bizarre accident with Vettel on the slow-down lap after the race.”

“Honestly, I can’t recall, at least in recent times, when an incident of that kind last occurred,” said Brawn. Vettel blamed Stroll for the collision but both were cleared by the stewards.

Stroll scored his first career points at home in Canada, then took his first podium finish at the next race in Azerbaijan. He currently lies 12th in the championship on 32 points, one less than Massa.