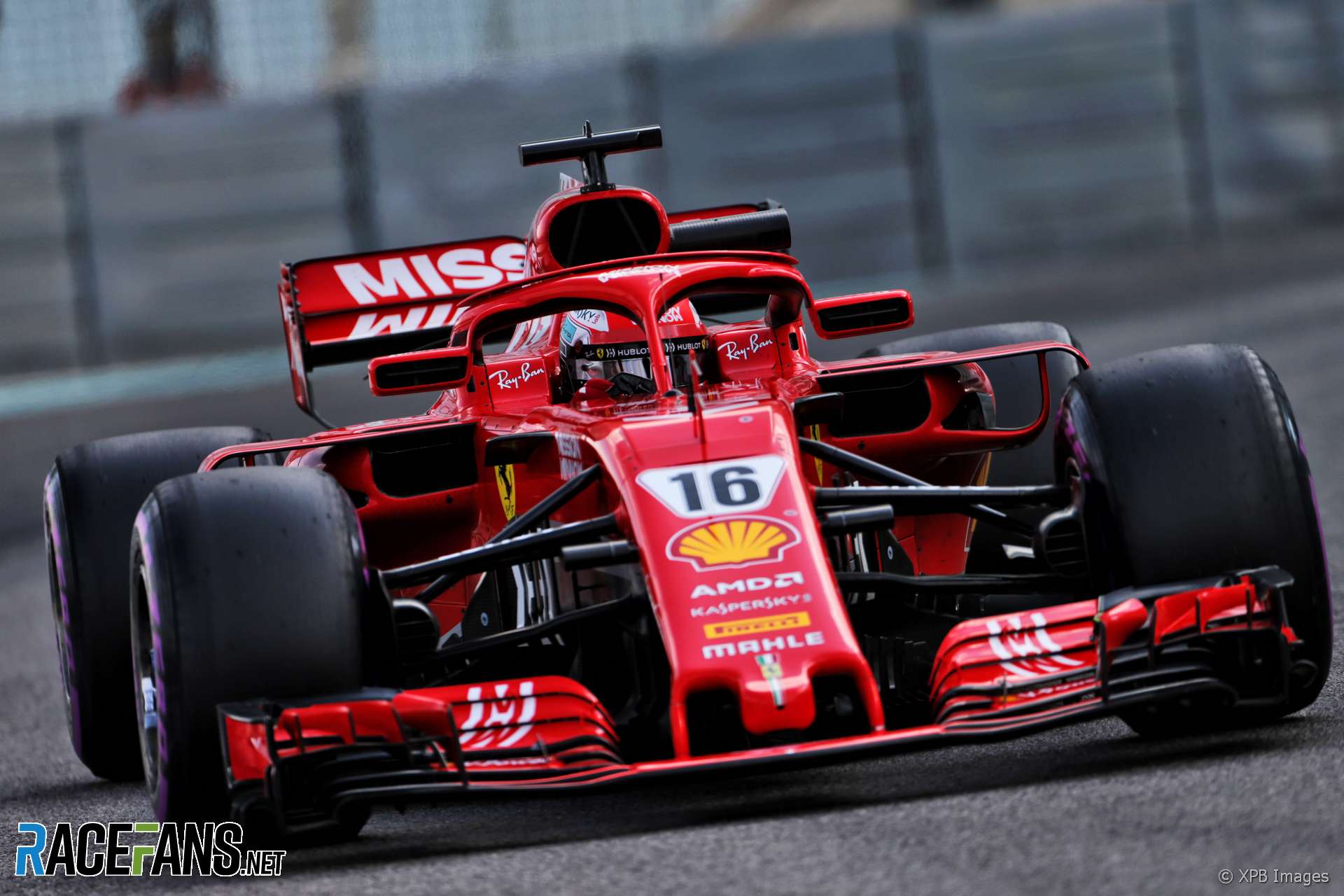 In the round-up: Charles Leclerc, who was told 50 in the Mexican Grand Prix times to back off to save his tyres, says he hopes Pirelli produces more durable rubber for the 2019 F1 season.

Leclerc was asked whether he finds tyre management “frustrating”:

I don’t find it frustrating, I find it quite interesting for us drivers to just try and push the limits, not going over because obviously you kill the tyres.

Obviously if they are putting any tyres that are harder where we can push more on them I’m also extremely happy about it. It’s just different tyres of driving.

We all have a voice, I have this platform and so to not use it correctly would be wrong of me. Nobody is perfect, I certainly am not but this is actually happening everyday to so many animals worldwide. This is why I have decided to go to a vegan plant based diet, been over a year now. Yes it’s hard, nothings ever easy but I’ve felt the best I’ve ever felt for the past year. #chooselove #govegan

Yes I had fun at a party.

"The morning after, we started working for next year, 2019."

So, Vijay Mallya is to be extradited to India (in theory, more legal wrangling coming…) Fortunately, I no longer have to cover this business as Mallya is gone from F1 – and honestly I have no further interest in him.

Hey @f1 #F1TV the season is over.. why are you still charging for the service?

"Judge Emma Arbuthnot, England’s chief magistrate, decided there was a prima facie case against Mallya, who moved to Britain in March 2016, and his human rights would not be infringed if he were extradited. Her ruling will now be passed to the home secretary who must also approve it."

"They must be comfortable, Silverstone. I asked them if they wanted to sell, because I would have bought it, and they didn't want to sell. They were not interested."

Rossi and the building of an IndyCaar legacy (The Grid)

Alexander Rossi: "I feel like, in some aspects, true motorsports kind of takes a back seat over in Europe, because – as we all know – it’s a very political game."

Would you prefer not to know what the chosen compounds for each race are? Should the teams be told?

Missed opportunity. There’s should be no announcement at all. If F1 want more unpredictability they should not let the team knew which compound number they use for Soft-Medium-Hard.

Let them found out themselves on Friday and prepared for race and qualifying tyre strategies from there. It will push the team to run more laps on practice sessions.
@Ruliemaulana