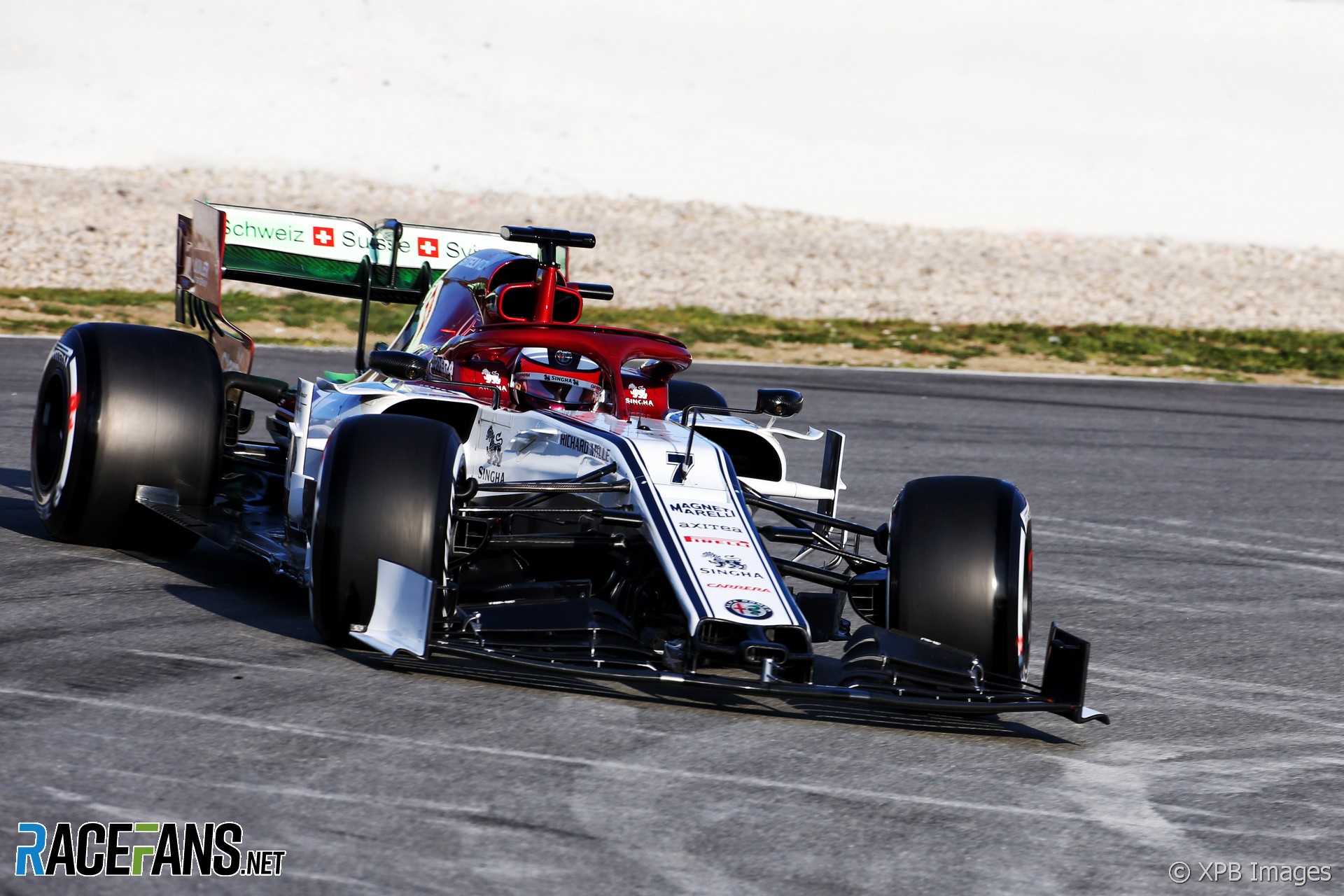 Sebastian Vettel comfortably led the first morning of testing for the 2019 F1 season at the Circuit de Catalunya in his new Ferrari.

In a productive start to the eight-day test, Vettel also covered the most laps of any driver – six more than a race distance at the home of the Circuit de Catalunya. His best time of 1’18.161 is already within one second of the team’s benchmark time from testing last year.

The new Racing Point chassis ran well out of the box for Sergio Perez, who set the second-quickest time of the morning. Fellow Mercedes user Valtteri Bottas was third-quickest in the factory car.

Kimi Raikkonen had the unfortunate distinction of causing the first red flag of testing just five minutes after the session began. He spun his Alfa Romeo into a gravel trap at turn five and had to be recovered, though the stoppage caused minimal disruption to the team’s programme and he went into the lunch break fourth fastest.

McLarne had the distinction of being the first team on-track in 2019, Carlos Sainz Jnr leading Bottas out when the lights went green. He set the sixth-fastest time behind Max Verstappen, who made a productive start in his new Honda-powered Red Bull.

The only other red flag of the morning was caused by Romain Grosjean, whose Haas came to a stop before the chicane. The team blamed a fuel pressure problem.

Williams is the only one of the 10 F1 teams not participating in today’s test. The team’s new FW42 has not arrived at the circuit yet and is not expected to until the early hours of Wednesday morning.

Lewis Hamilton and Daniel Ricciardo are due to take over from their team mates when the test resumes this afternoon.