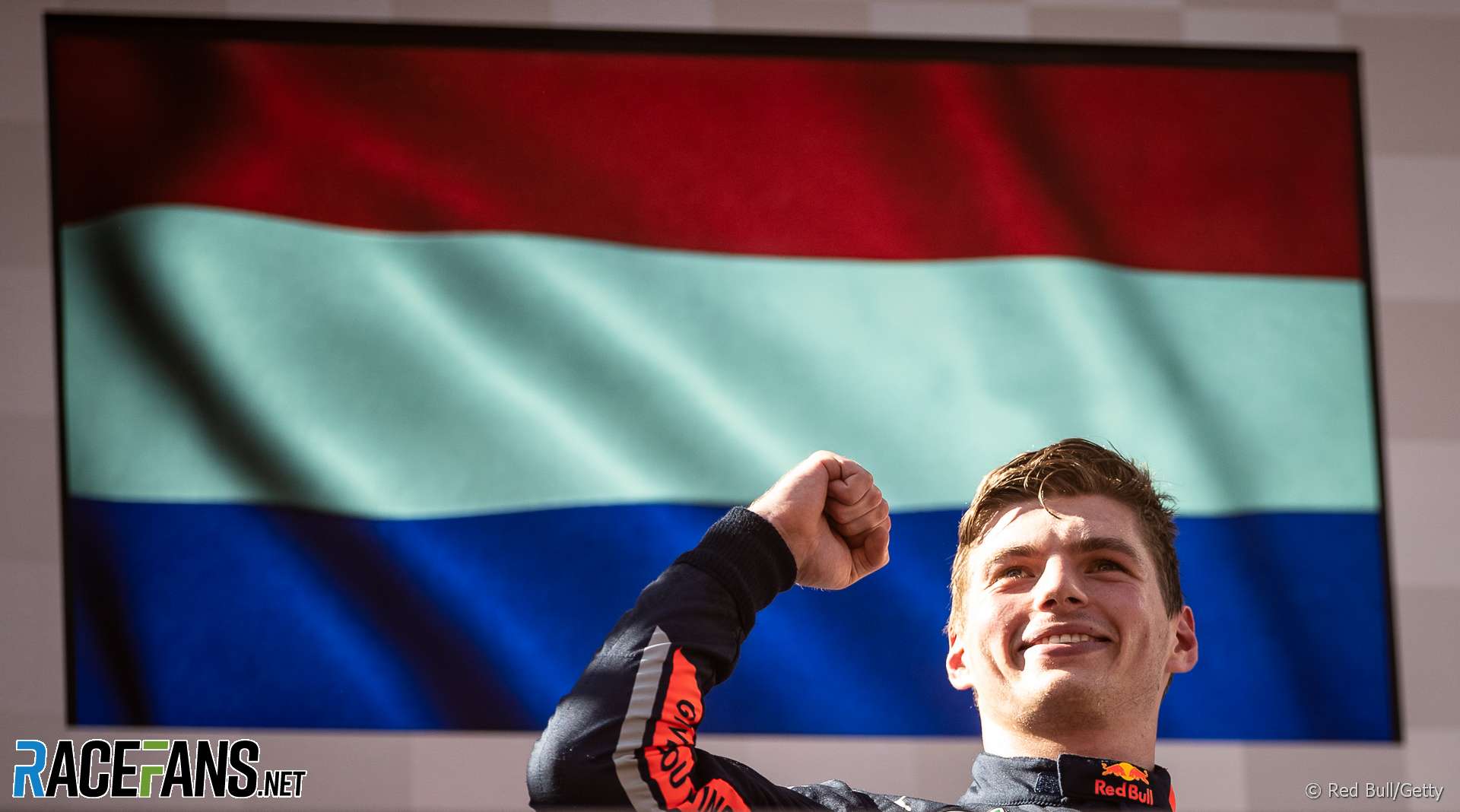 This was Max Verstappen at his best: Stunningly quick over a single lap in qualifying and formidable in his pursuit of Red Bull’s first chance for a win this year.

He would have had an easier time of it if he’d got off the line quickly – according to Red Bull it wasn’t Verstappen’s fault his anti-stall was triggered within moments of the lights going out. From then on he let rip, passing Pierre Gasly immediately, then moving smoothly past the likes of Lando Norris and Kimi Raikkonen.

While Valtteri Bottas made things easy for him, he had to work at passing the Ferrari drivers. His final move on Charles Leclerc for the win was very firm-handed just on the side of acceptable.

McLaren’s young star impressed in qualifying again – he missed out on an ‘on-merit’ fifth by a few hundredths, then inherited it anyway thanks to Magnussen’s penalty. He benefitted from Verstappen’s slow getaway to temporarily claim third from Hamilton, and though he lost it and then fourth to Raikkonen, he worked his way back past the Alfa Romeo later in the race.

From there he held off Gasly’s much quicker Red Bull despite also having to work a way past Daniel Ricciardo. That done, he came away with an excellent sixth.

Williams failed to warn Russell that Daniil Kvyat was catching him quickly at the end of Q1, which resulted in a scary near-miss between the two and a three-place grid penalty for the Williams driver. Despite starting from the pits he fought back superbly in the race, nearly got ahead of Kvyat through the pits, and did hold off Kevin Magnussen to the flag, with the other Williams so far behind it was ahead of him at the end.

The gulf in performance between triumphant race-winner Verstappen and the team mate he lapped a few laps before the end of the race could hardly be more stark. Gasly again had to use soft tyres to reach Q3 while Verstappen gained a tactical advantage by using mediums. He wasn’t able to pass midfield leader Norris which prevented him from even going after the bonus point for fastest lap. The pressure is mounting.

While no one expects miracles from the FW42, the gap between Kubica and his novice team mate is growing. He was almost lapped by Russell at the end of the race.

Both Ferrari drivers had decent weekends. Leclerc consistently had an edge on Vettel over a single lap, but Vettel’s race pace was slightly better. The latter’s weekend was spoiled by technical trouble in qualifying, while Leclerc no doubt regrets not making his former karting rival work a bit harder for his win.

Similarly both Mercedes drivers were shy of their best, though they had to grapple with serious cooling problems in their W10s. Bottas was confused by his radio messages in Q3 and his preparation lap was disrupted when Leclerc shot past him entering the final corner. Hamilton therefore grabbed second, but had apparently not heard a warning Raikkonen was catching him in Q1, baulked the Alfa Romeo and got a penalty. In the race he broke his front wing and could do no better than fifth.

Sainz’s weekend was inevitably compromised by a penalty for taking a new engine but he wielded it to brilliant effect as he climbed through the field. A late pit stop for fresh rubber allowed him to put on a charge, passing a series of cars to run eighth. He might have been able to take a crack at Norris and Gasly had he not also damaged his front wing.

The Alfa Romeo pair wielded the team’s upgraded car to useful effect, grabbing the last two points places. Antonio Giovinazzi accompanied Raikkonen into Q3, bagged his first career points and was potentially quicker than his world champion team mate at the end of the race.

Sergio Perez did a solid job in the Racing Point to lead both Renault drivers home having, like his team mate, been unable to get out of Q1. The Renault pair were puzzled by their car’s poor grip in the low-speed corners after exploring a range of set-up approaches. Daniel Ricciardo took 12th of Nico Hulkenberg on the final lap.

Alexander Albon had to take engine change penalties but despite being unhappy with his car’s balance finished ahead of his team mate. Daniil Kvyat’s weekend was ruined by his delay behind Russell in Q1: his car’s downforce level had been trimmed out in the expectation he would qualify higher up, and he found it difficult to make progress as a result.

The pair were separated by the Haas of Romain Grosjean, whose team remain perplexed by their inability to make the current tyres work. Kevin Magnussen qualified better – much better in fact, he was fifth on the grid before his gearbox change penalty – but a drive-through penalty for triggering the jump start sensor began his descent down the field.