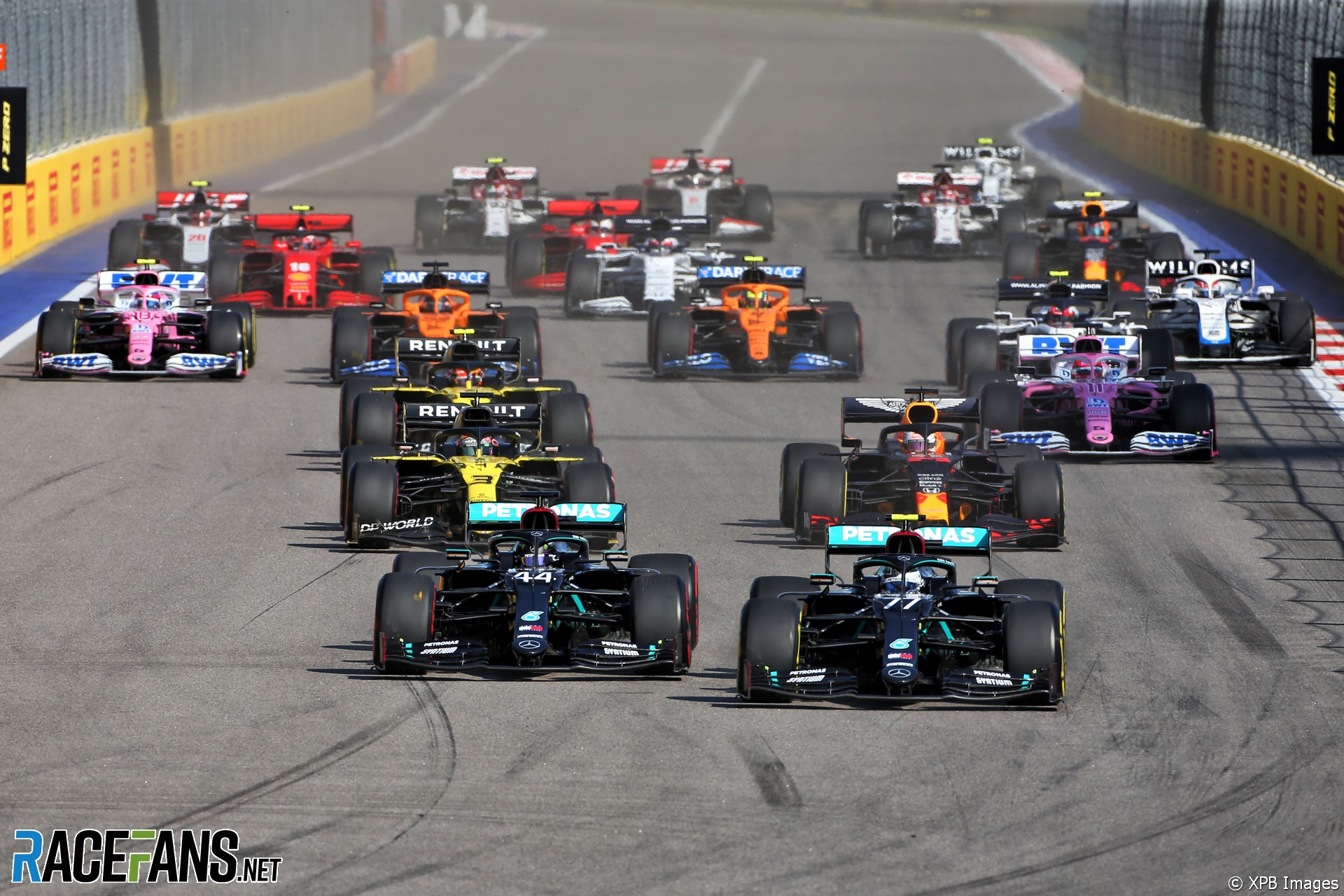 Formula 1 teams have an informal agreement to ensure no power unit manufacturer is disadvantaged by the incoming freeze on development, according to Red Bull team principal Christian Horner.

The sport’s governing body confirmed last week power unit development will be frozen from the beginning of the 2022 F1 season. Red Bull, which will take over the production of Honda’s power units after the Japanese manufacturer leaves the sport, had lobbied for a performance balancing mechanism as part of the freeze to level the playing field.

While no such formal provision has been agreed in the regulations, Horner says F1’s manufacturers have informally agreed to ensure no one is left at a major disadvantage.

“Whilst there isn’t anything within the regulations there is an agreement between the teams or manufacturers that each have supported to the FIA to address it in the event that a manufacturer is out of kilter,” said Horner.

“So there is effectively an undertaking by each of the manufacturers to address it should it arise, whilst it’s not within the regulations.”

Horner indicated the agreement of the teams will be required to introduce any methods to adjust the performance of the different power units.

“It’s not as ideal as a regulation but I think it gives the FIA the necessary empowerment to bring the parties to the table,” he said. “I think that’s important and I think there is a clear understanding, particularly from within the top level of each of the OEMs.