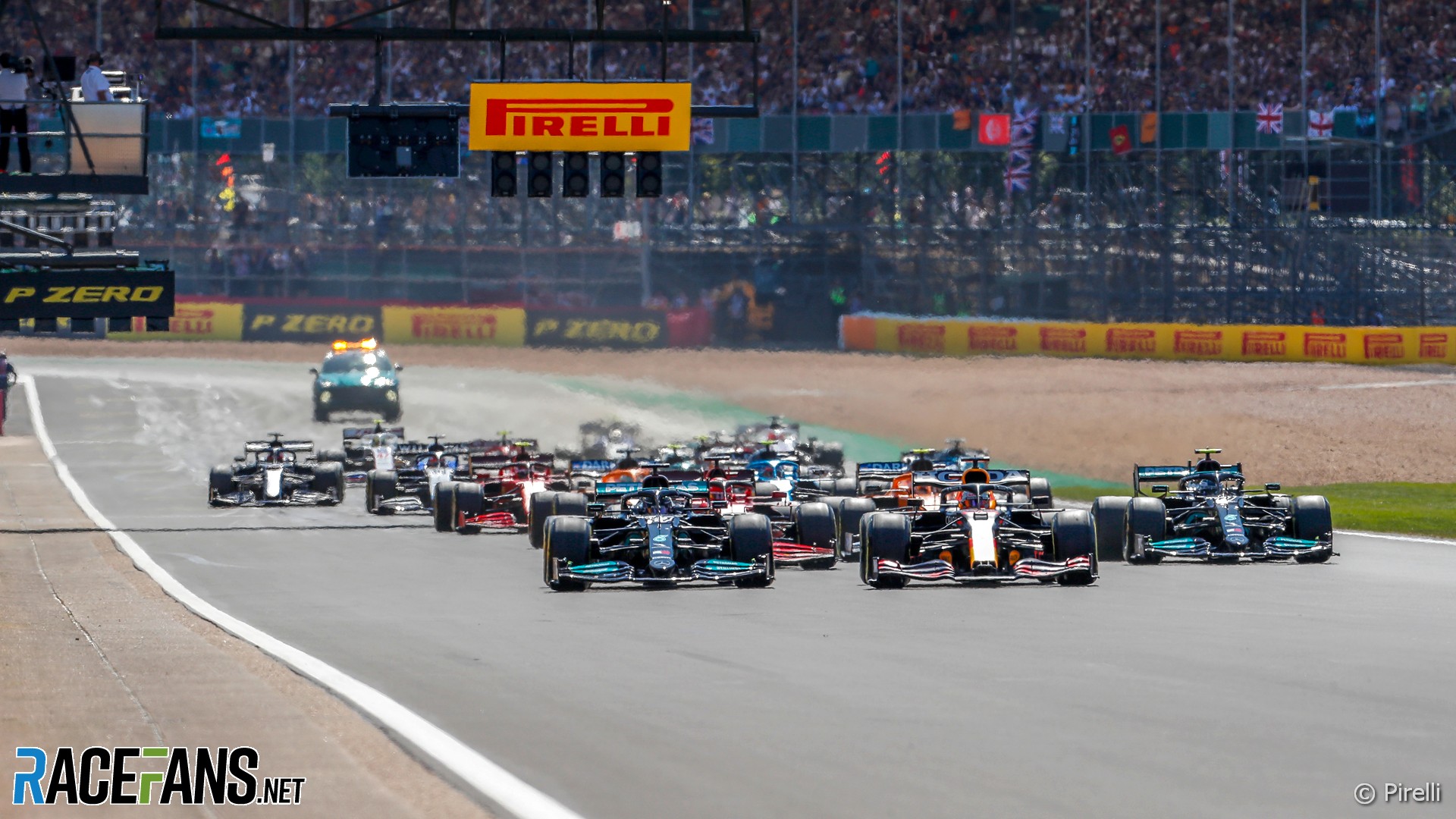 The damage incurred to Max Verstappen’s Red Bull in his first-lap crash after tangling with Lewis Hamilton last weekend cost £1.3 million ($1.8m), the team has revealed.

Team principal Christian Horner continued his criticism of Hamilton and Mercedes in a column published on the team’s website on Friday.

“That crash has cost us approximately $1.8 million and an accident like that has massive ramifications in a budget cap era,” said Horner.

Verstappen was seen climbing from his car after the crash before being taken to the medical centre and later to Coventry Hospital for computed tomography and magnetic resonance imaging scans to check for internal injuries. Horner criticised Mercedes for not telling Hamilton to restrain from celebrating his subsequent win under the circumstances.

“I am also still disappointed about the level of celebrations enjoyed in the wake of the accident,” he said. “The Mercedes team were aware of the gravity of the crash with Max widely reported as having been hospitalised and requiring further checks.

“It is unimaginable not to inform your driver of the situation, moreover to protect your driver in case they do not show the necessary restraint in celebrating, particularly when it was as a result of an incident he was penalised for.”

Horner pointed out Verstappen was initially “unable to respond on the team radio” after the 51G impact. “In that moment you forget everything else apart from the safety of the driver, a person who is like family to all of us and it reminds you of the risk and reward in our sport.

“When he was finally able to speak, the relief was enormous and then to see him helped out of the car by the medical team, albeit somewhat dazed and in need of support, was an incredible feeling.”

“At the point in time when you have a driver in hospital and the extent of any injuries have not yet been made clear, your car has been written off and the stewards have penalised the driver seen to be responsible, it is natural that emotion comes into play, for all involved, whether you feel wronged or victorious,” said Horner.

The steward ruled Hamilton was “predominantly” to blame for the collision. Horner continues to hold him entirely responsible. He insisted that at the point of contact between the pair, Hamilton’s car was on a trajectory which would not have taken him around the corner had he not hit his championship rival.

“When you look at the incident closely, Max took a wider line into Copse compared to Leclerc when Hamilton overtook him in the race,” said Horner. “Hamilton braked late and overshot the corner.

“The reality is that Hamilton has met his match in a car that is now competitive, and I agree that both drivers need to show each other respect, but Hamilton was the aggressor on Sunday,” Horner concluded.

Horner indicated Red Bull is still considering whether to request the stewards review of the incident.