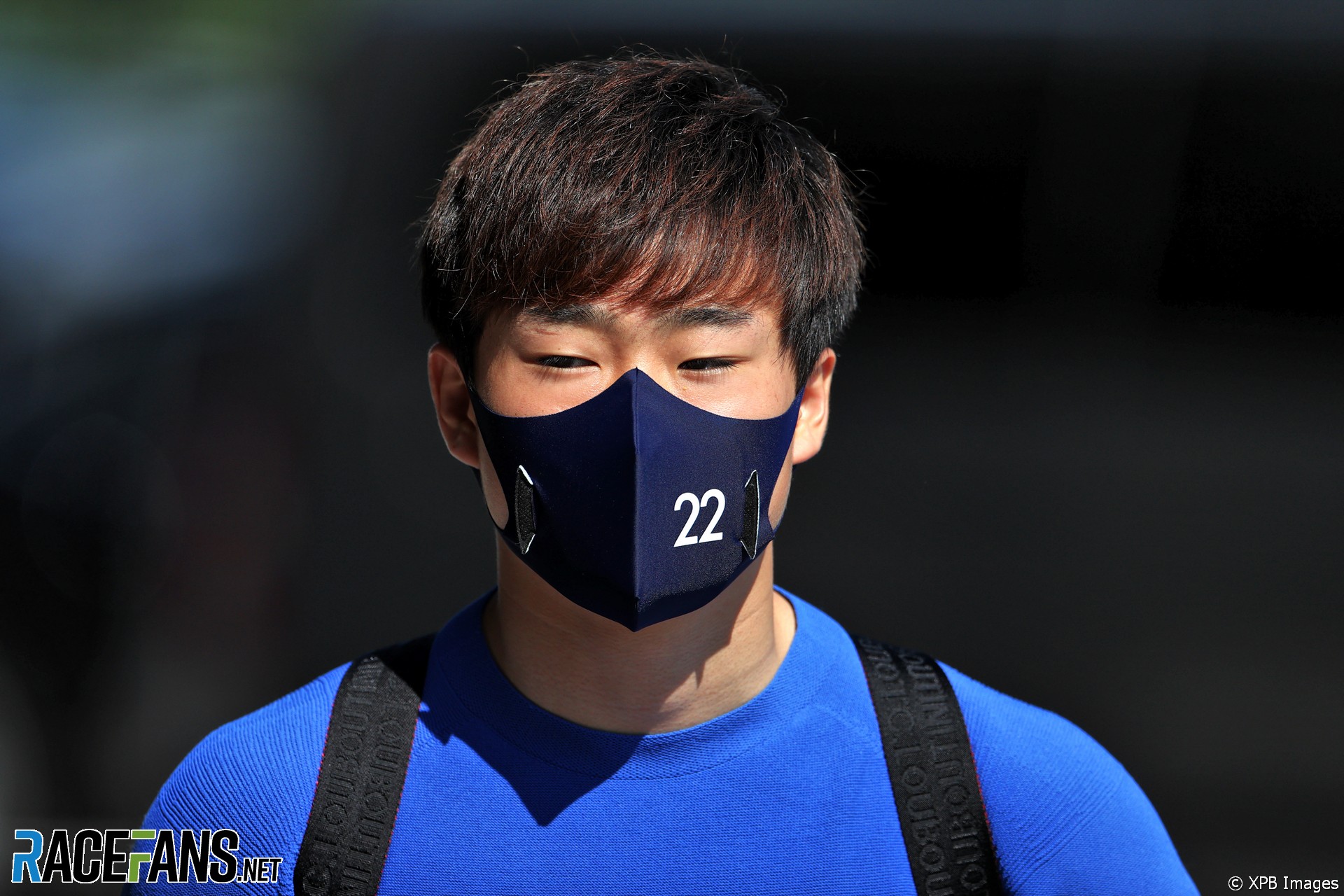 In the round-up: Yuki Tsunoda says he has plenty of room for improvement after his first 11 Formula 1 races.

After five points-scoring finishes but several qualifying crashes, AlphaTauri rookie Tsunoda says he needs to be more consistent in the second half of his debut season.

Asked to rate his performance so far out of 10, Tsunoda gave himself “five or six” ahead of the summer break.

“The last four races I showed a little bit more consistency compared to the first seven or six races. But I still need more consistency the whole race week – FP1, FP2, FP3 and qualifying – to help.”

The promoters of the inaugural Saudi Arabian Grand Prix have announced a slogan for their race: “Overtake the future”. It is intended to stylise the event, which is due to take place on December 5th at the Jeddah Corniche Circuit, as modern, exciting, and record-breaking.

Thought I spotted you in the pitlane there. Welcome to the wild and wonderful world of @IndyCar short oval racing!

The Mandalika Internaional Circuit, a new circuit incorporating some public roads on the island of Lombok, has been tipped as a potential future venue for Formula 1.

Zandvoort has ruled out holding a second Formula 1 race this year.

"Addressed an issue where users could have negative resource points"

Valencia to substitute round seven at Nurburgring (Formula Regional Europe)

"After the cancellation of round seven in Nürburgring due to the tragic flood disaster, the organisation of the Formula Regional European Championship by Alpine has decided to move to the Circuit Ricardo Tormo in Valencia, Spain, from the 23rd to the 26th of September, also including collective tests on the first day."

"Overall, the whole weekend in Bahrain was our worst moment by a mile. We were disqualified from qualifying and then didn’t finish in the points in any of the races."

What’s the best place to watch at Spa-Francorchamps, scene of this weekend’s grand prix?

I was just before Pouhon corner at that small straight, pretty good view and you can see which cars can go flat and which can’t. And you are pretty close to the track. Wasn’t too crowded in 2019.

I think Les Combes is a good spot too.
Adis