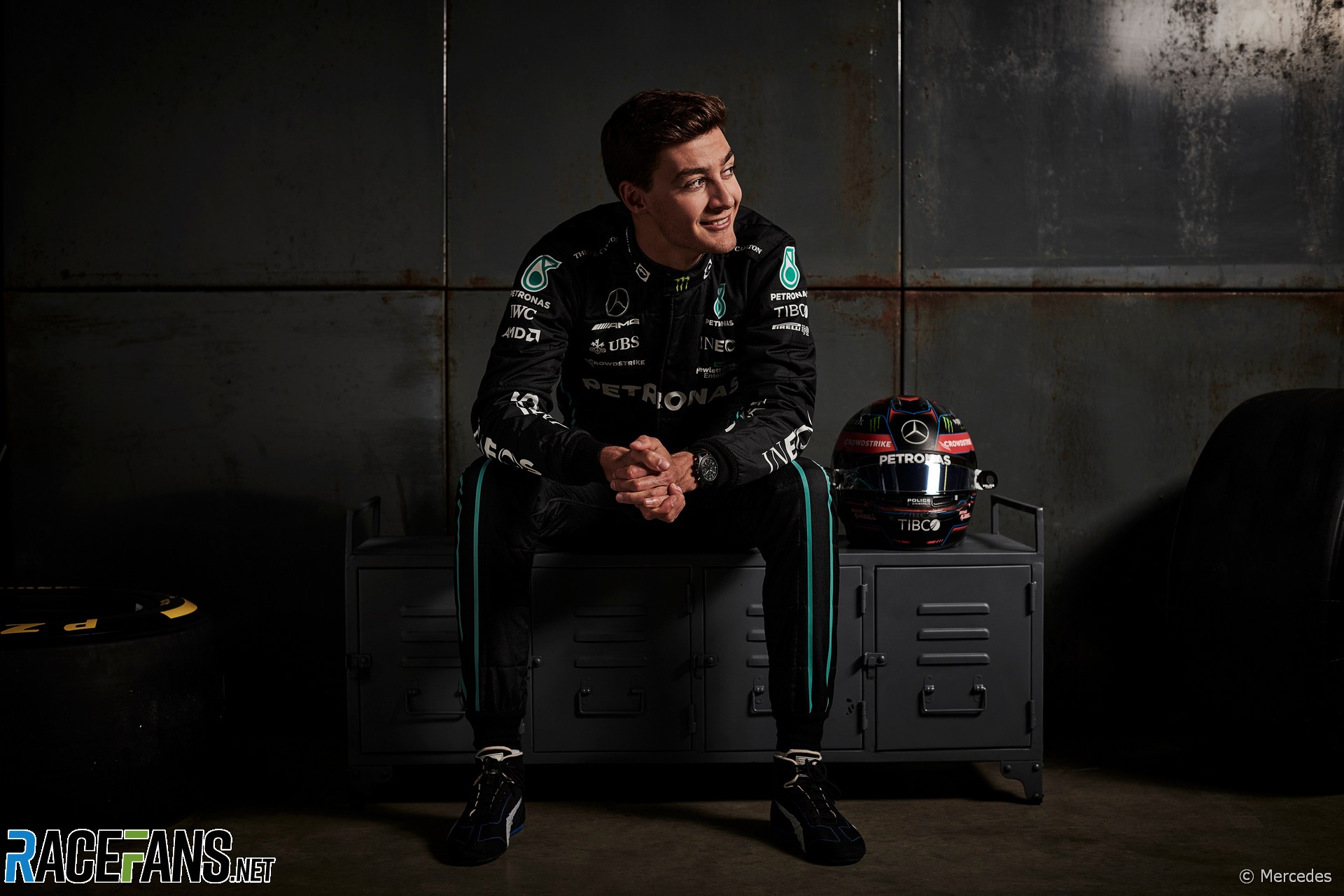 Mercedes driver George Russell has welcomed a series of changes to how incidents in Formula 1 will be handled by race control announced by the FIA this week.

After multiple controversies over penalties awarded by race stewards to drivers involved in incidents in recent seasons and the furore over the finish of the Abu Dhabi Grand Prix in December, FIA president Mohammed Ben Sulayem announced on Thursday a raft of changes to how incidents would be judged in Formula 1 from this season.

Among the changes included the introduction of a virtual race control room, similar to the Virtual Assistant Referee system (VAR) that has grown in use in football over the last decade. Race director Michael Masi will be replaced, with the role now shared by World Endurance Championship race director Eduardo Freitas and DTM race director Niels Wittich

As president of the Grand Prix Drivers Association (GPDA) – the union of Formula 1’s 20 race drivers – Russell confirmed that the FIA had sought the view of the sport’s drivers before deciding on the new systems.

“The GPDA did speak with the FIA,” Russell said. “But to be fair to them, they were incredibly proactive straight away after Abu Dhabi to find better solutions.

“I think the ‘VAR’ solution is great and it makes total sense to have further assistance, people analysing live and more input to get a quicker view and decision to be made. Times progress, things move on. The way that drivers are exploiting the rulebook is understandable and, equally, the FIA need to do more to compensate for that, because every team, every driver, is always going to look for a way to get the upper hand.”

While Russell does not suggest that the shakeup of race control will eliminate controversies over racing incidents and penalties in Formula 1, the Mercedes driver believes they amount to a positive step forward for the sport.

“I think it will take some time to really refine, but I think it’s definitely a step in the right direction,” Russell said. “But it’s never enough. It’s always going to need more. And I think the ‘VAR’ and the more things we can do virtually can only be beneficial.”