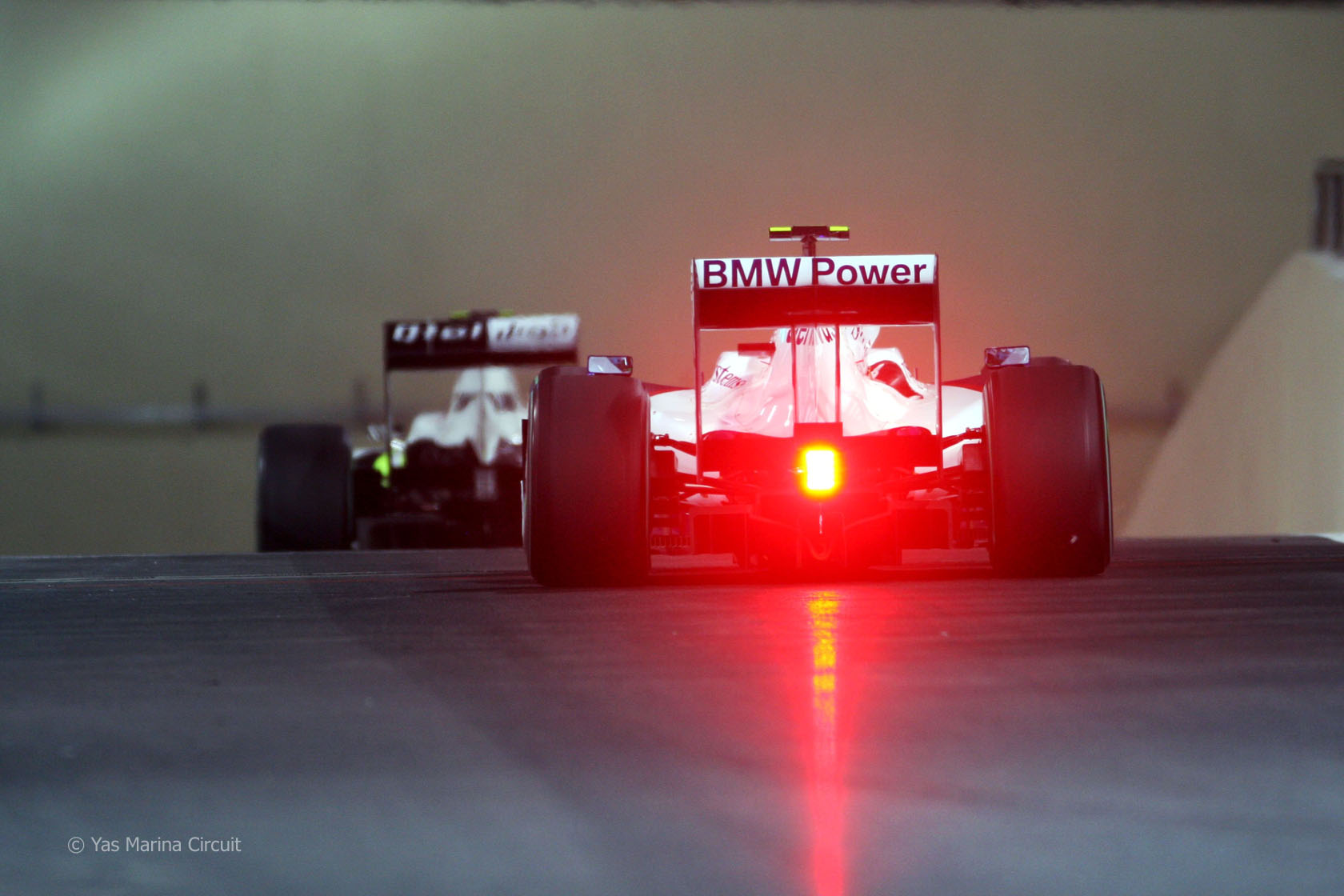 When the global financial crisis began to bite, F1 was rocked by a series of departures by major car manufacturers.

First Honda pulled the plug on its F1 team at the end of 2008. Within 12 months BMW and Toyota had followed suit.

This trio are embarking on major new racing projects in 2012 – but not in F1. Why have they chosen to make their comebacks in other series?

Honda took over the former BAR team in 2006, but struggled in the two seasons that followed with a pair of disastrously uncompetitive cars.

Even so, it was a considerable shock when, on December 4th, 2008, the team announced its withdrawal from the sport after just three years as a fully-fledged constructor.

Since then Honda has enjoyed some success in the British Touring Car Championship, with Matt Neal winning the series last year at the wheel of a Civic.

Honda will step up its campaign in 2012, entering its new Civic in the FIA’s World Touring Car Championship. This is a major boost for the series, which last year had just Chevrolet as a manufacturer entrant.

The 12-round calendar takes teams as far afield as Brazil, USA, Japan, China and Macau, with the remaining races in Europe.

One of the obvious appeals of touring car racing to manufacturers is the clear resemblance between the racing cars and showroom models. With Honda’s car range increasingly centred on family vehicles rather than performance models, racing in the WTCC makes sense.

BMW came close to tasting championship success on its return to F1 as an engine supplier with Williams in the early 2000s. After taking over Sauber, Robert Kubica was in the hunt for the 2008 crown until the latter stages of the season.

After an uncompetitive 2009 the team pulled the plug on its F1 campaign. But even as it was making its departure from F1, BMW stressed that it would “continue to be actively involved in other motor sports series”.

BMW scrapped its WTCC team at the end of 2010 but will return to touring car racing this year. It will compete against its principle market rivals Mercedes and Audi in the DTM (Germany’s touring car championship) with a version of its M3.

BMW’s reasons for leaving F1 were hotly debated at the time. The cost of competing in F1, the move towards more efficient engines, and various rows involving Max Mosley and Bernie Ecclestone were touted as likely contributing factors.

What does its move into the DTM tell us about its racing priorities? It seems practical business considerations such as reducing costs and competing against key market rivals have trumped other concerns, such as a desire to be seen producing more efficient and environmentally responsible cars.

Just three days after the 2009 F1 season ended, Toyota made the sudden announcement that it was ending its F1 programme.

This was hardly a great surprise. No wins from 139 starts in eight years was not the kind of return they expected given the vast sums spent on the team.

Their Cologne base is now being used for an entry in the new World Endurance Championship including a two-car effort at the Le Mans 24 Hours. The turnaround would likely have been even quicker had it not been for last year’s tsunami in Japan, which forced the postponement of their programme.

It is surely significant that Toyota, having described the F1 Kinetic Energy Recovery System as “really primitive”, raced without the device in 2009 year despite selling the successful Prius hybrid road car, and is now set to race a more advanced hybrid in the WEC.

Where will F1’s new teams come from?

It’s not just manufacturers previously involved in F1 who are choosing to compete elsewhere.

The forthcoming new rules for 2014 would seem an ideal time for a new manufacturer to take the plunge. But as yet there is no sign any of them will.

There have been the usual murmurings of interest from the Volkswagen Group, but a potential entrance was at one point suggested as being as far off as 2018.

It may be that the conspicuous lack of success of new teams which entered in 2010 have served to discourage others. The 13th slot on the grid remains vacant.

Nor should we underestimate the important of more prosaic considerations. I wonder how any car manufacturer – particularly luxury builders who sell their cars partly on their aesthetics – can be happy to put their badge on the modern generation of disfigured F1 machines.

History has shown F1 courts manufacturer interest at its peril for they tend to come and go as they please. Honda and BMW’s teams only survived as Brawn (now Mercedes) and Sauber thanks to the efforts of individuals like Ross Brawn, Nick Fry and Peter Sauber.

Toyota scrapped their F1 entry despite having already built a car for the new season. Such an abrupt pull-out is hardly unusual – Peugeot’s withdrawal from the WEC, a championship they had lobbied the FIA to set up, came as its team had already begun pre-season testing, and was so hurried its drivers learned the news from journalists.

But if car manufacturers can’t be enticed to enter F1, and teams in junior categories like GP2 and Formula Renault 3.5 seldom if ever make the step up to F1, then where are the teams of the future going to come from?