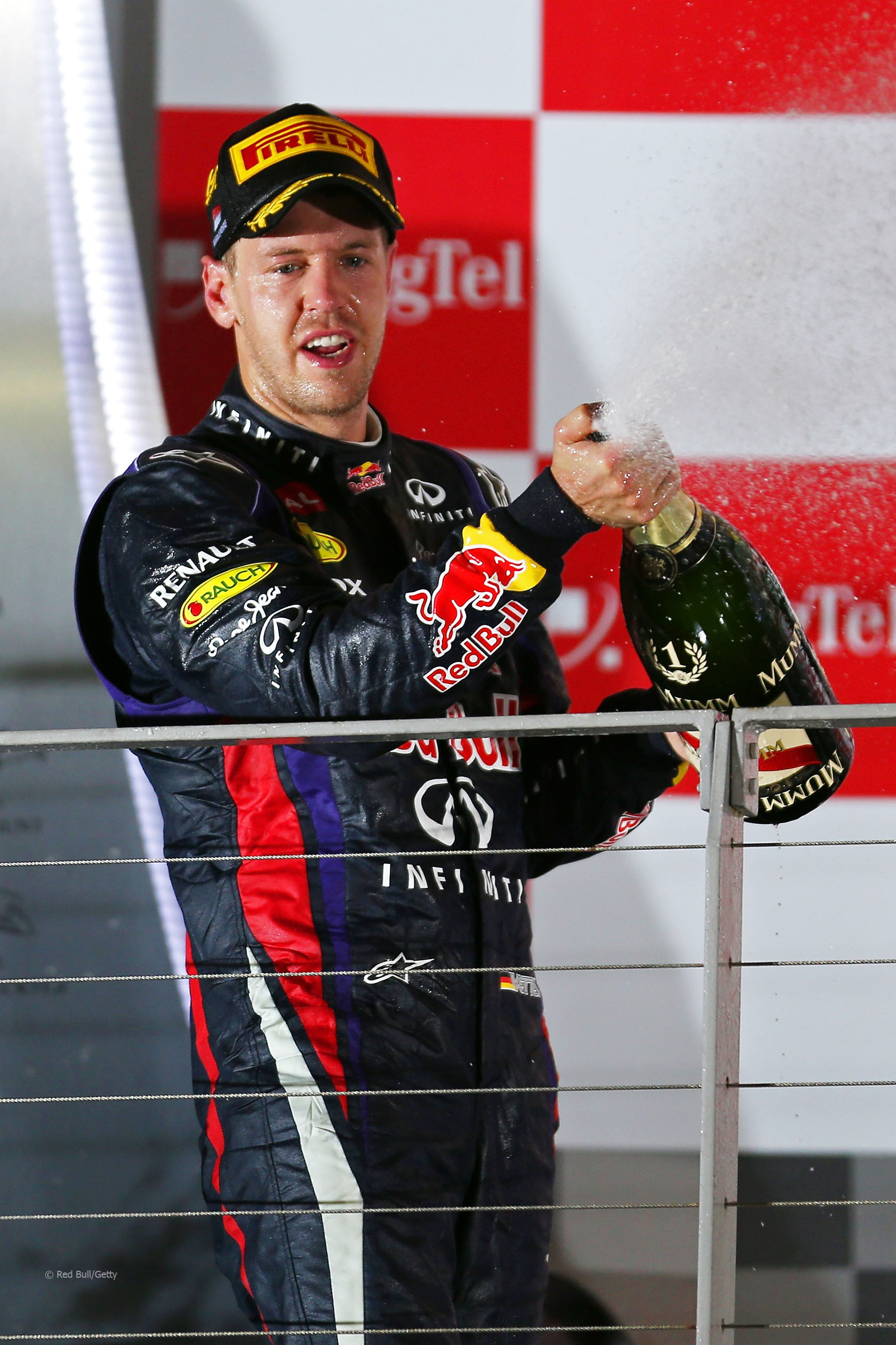 Niki Lauda has joined the criticism of the booing targeted at Sebastian Vettel following his recent race victories.

Some booing was directed at Vettel following his victory at Singapore today, though not as loudly as in Italy two weeks ago.

“These people don’t understand what the guy is doing,” said Lauda. “I honestly take my hat off at his performance because the guy was leading the race from the first lap on, out-drove everybody, he could have lapped everybody.”

“And if I could choose I would give him the world championship today for this drive because he is for me outstanding.”

Vettel said he took the booing as “a compliment, that’s the way I take it, because they are jealous because we win in front of whoever they support”.

“I think it’s not worth thinking about it that much, in the end,” he added. “We love winning and we achieved that today, we can be very proud of that.”

267 comments on “Lauda adds to criticism of Vettel booing”