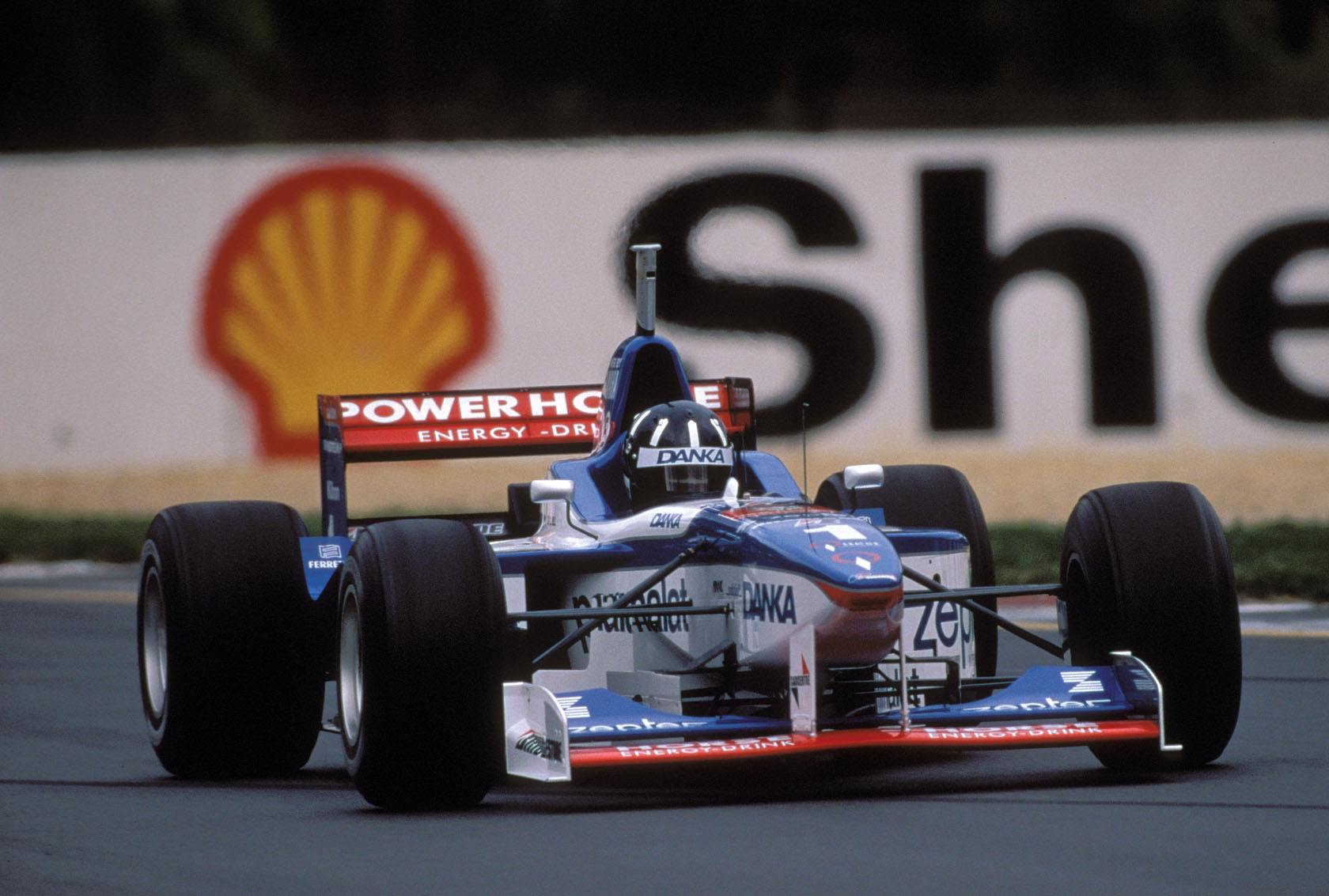 "Final entry lists are normally published well ahead of the season, but the FIA has not yet finalised the current one yet - and is holding back until it knows what Manor is doing."

"The plan is to introduce it at the final test."

"According to an FIA spokesman the F1 Strategy Group has now ruled that the current restrictions are sufficient and that race officials will expect teams to continue to respect the technical directive issued in Singapore."

"The start of the inaugural TCR International Series is going to be held during the Formula 1 weekend at the Sepang International Circuit in Malaysia."

Sky is looking for a new sponsor for its UK F1 coverage.

"What is the essential Grand Prix every fan should attend at least once in their lifetime?
NH: Monaco - for so many reasons. It’s the event of the season. When you arrive at the harbour your heartrate goes up, especially when you walk over the bridge to the pits. The fans can get really close, too. The place just looks amazing with the buildings, the scenery and the mountains, so it’s an essential race for fans."

Barcelona bound! Car & kit on the road, we are heading to Catalunya! #FeelTheForce #OnTheRoadAgain pic.twitter.com/9tKWjS1e2z

In the middle of nowhere in lapland, just bumped into Markku Alen by accident and had breakfast with him. #legend

Going to see #50ShadesOfGrey. Am guessing it's some kind of #F1 season preview? pic.twitter.com/K6AEJjtLVa

Should we be sceptical about Red Bull’s motives for adding Dean Stoneman to their Junior Team?

When he starts really performing well – which I have no doubt he will, he’s very talented – Red Bull will say, ‘Look, we gave a driver who’s coming back from having cancer his big break.’ But sadly, there’s really nowhere within the Red Bull family Stoneman can go. Admittedly no one expected Vettel to leave but three-quarters of the Red Bull drivers in F1 have been there for a year or less, and the other seems pretty settled.

On top of that, they’ve placed him in Formula Renault 3.5, which we all know is now worth next to nothing as far as progressing to F1 is concerned. I hope Stoneman uses the year to his advantage to show what’s he worth, and if Red Bull don’t give him a shot, he heads elsewhere, Alex Lynn style.

Otherwise – sadly – I can see his talent being wasted as a reserve driver or something.
Bradley Downton (@Bradley13) I think we need another picture of a properly wide 1997 F1 car.

Two future F1 stars who died too young were born on this day: Ricardo Rodriguez in 1942 and Ronnie Peterson in 1944.