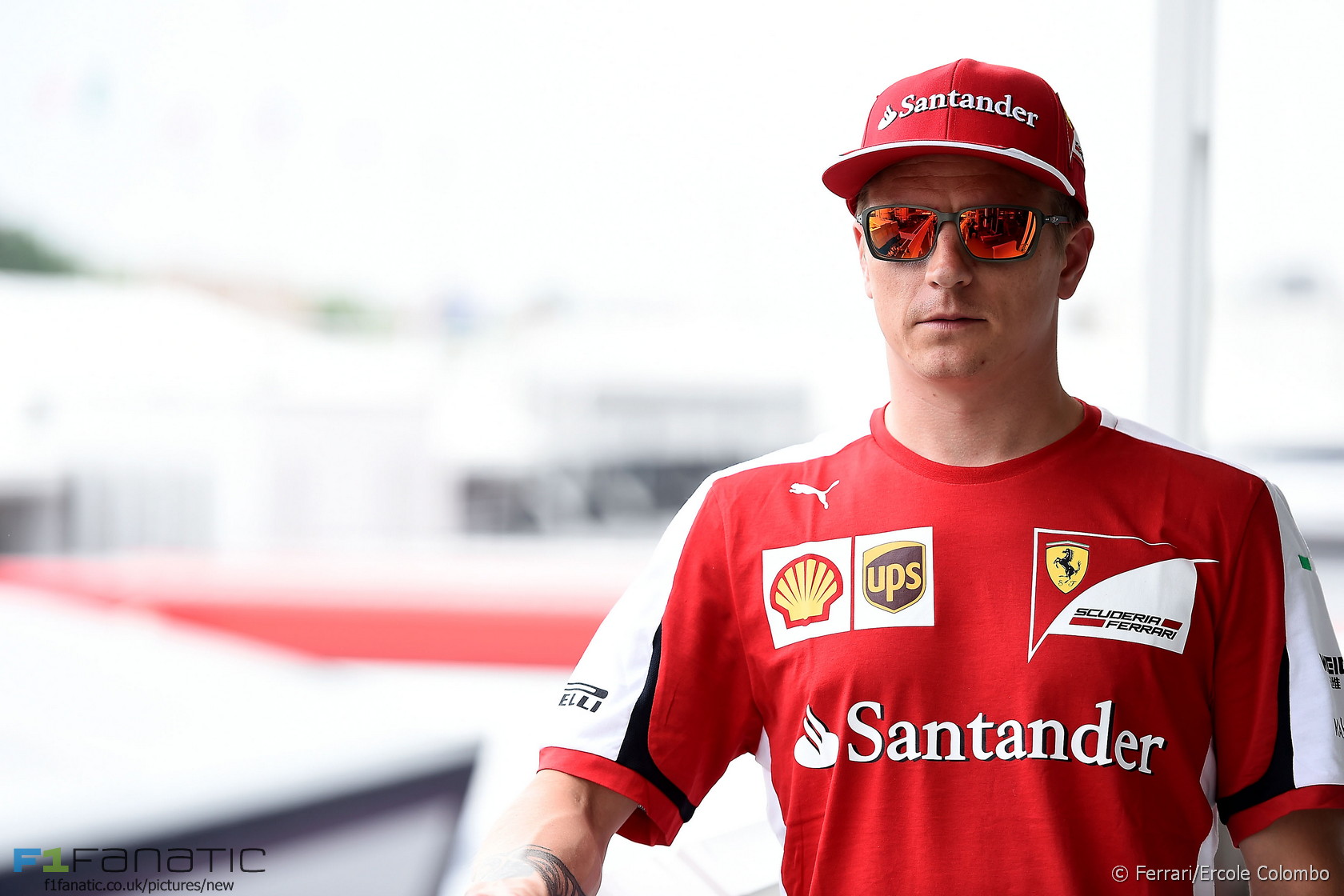 Ferrari has announced Kimi Raikkonen will remain at the team in 2016.

A statement issued by the team on Wednesday said: “Scuderia Ferrari announces that it has renewed its technical and racing agreement with Kimi Raikkonen.”

“The driver line-up next season will still consist of the Finnish driver and Sebastian Vettel.”

Raikkonen said that being able to remain at Ferrari “means that the dream goes on”.

“The Scuderia is my family, as I always said, it’s here I want to end my career,” he added.

“I am more committed than ever and I want to say thank you to the people who gave me this chance. Also, a big thank you goes to all my Ferrari fans, for their continuous support.”

“This has been our guideline, also considering the very good relationship between Kimi and Seb,” he added. “On our side, this shows our great confidence in him, and I expect this confidence to be well rewarded.”

It will be the sixth year at the team for Raikkonen, who won the world championship in his first year as a Ferrari driver in 2007. He was dropped by the team at the end of 2009 and rehired at the beginning of last year.

110 comments on “Ferrari confirm Raikkonen will stay for 2016 season”