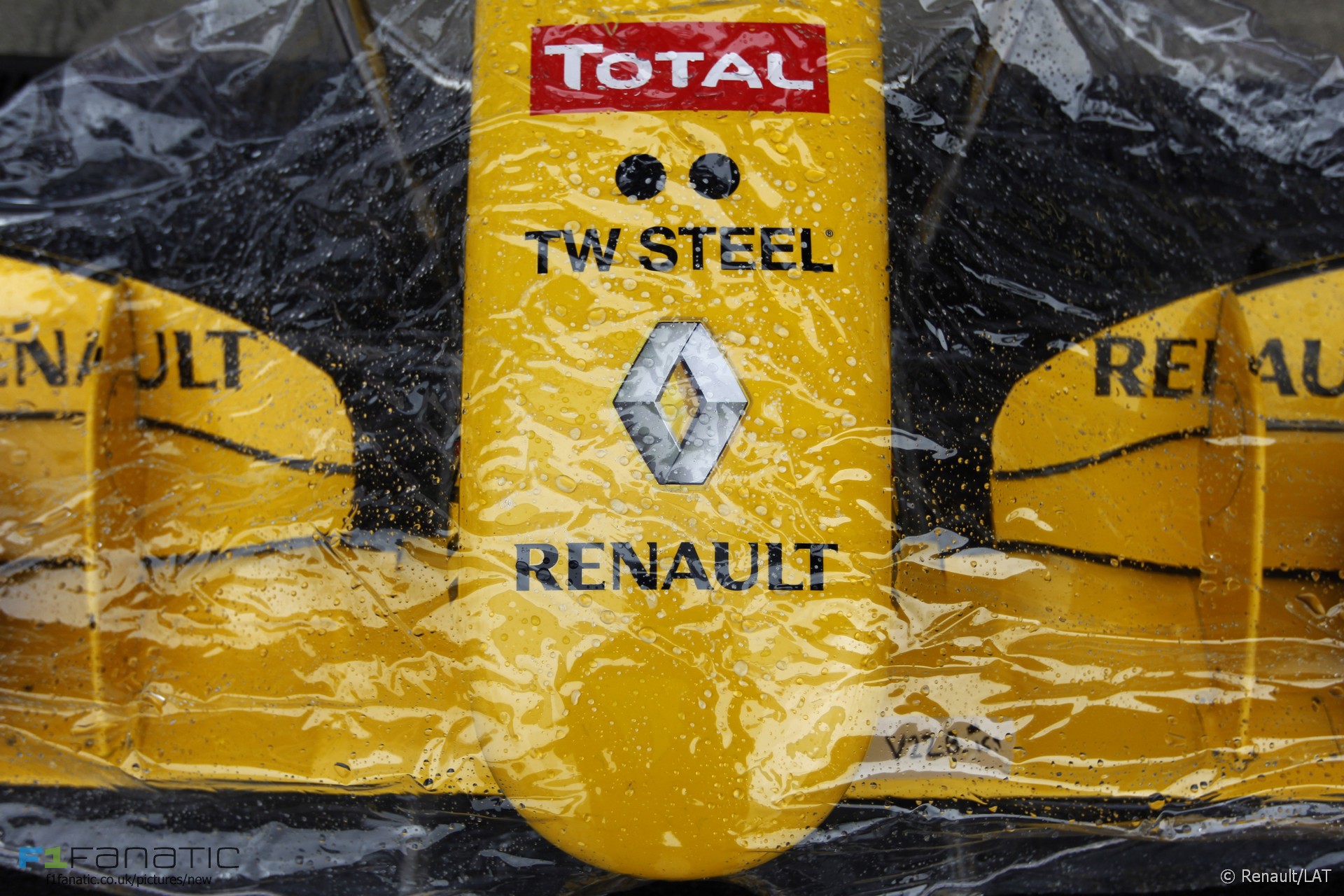 In the round-up: Alain Prost reveals how close Renault came to quitting Formula One.

"In Abu Dhabi a few days ahead of the weekend, it was almost a no go. Only Carlos Ghosn made the decision. He had to make it himself, but yes, it (a pull-out) was very, very close."

"I never felt that Renault fully embraced the technical capability and simulation capability that we tried to offer and it was very clear early on that Renault weren't happy just being a supplier."

"F1’s live audience fell to an eight-year low in the UK this year, although comparisons are complicated by splits between pay-TV and free-to-air coverage."

"Clearly some of the changes we made this year did lose some performance, they made the tyres run cooler and in an ideal world we probably would have revised our compound range for 2016 and changed all the compounds to regain some of the performance."

In an interview with two 11-year-olds, Hamilton said he has dyslexia and had difficulty at school partly becuse of it.

"The money in F1 was good, yes, but it was road courses only, and I liked oval."

Opinion - Has the BBC stepped down from F1 just in time? (Autocar)

"Formula One’s core problem is that it hasn’t moved on. Any fool, barring those involved in its governance, can see that it should."

Oh how I miss these days… So pure. #1997 #karting #SuperA #sorearms thanks Glenn for the pic.

Opposing views on the BBC relinquishing their F1 broadcast rights:

When the BBC got the rights to Formula 1 back from ITV in 2009 everyone was happy because it meant advert-free F1 back on TV. We were told this was a five year contract but the BBC bailed out early to save money, sharing the rights with Sky in a ridiculous deal where the BBC only showed some races from 2012. We were told by the BBC that this would protect F1 on the BBC until 2018 but now they have bailed out early again, getting rid of their coverage with three years left to run.

As much as I am a fan of the BBC they have shown contempt for F1 viewers, chopping and changing contracts which we were told were in place for a set number of years.
CRM

None of this is the fault of the BBC: it’s the fault of the conservative government which is determined to destroy the British public sector in general for the benefit of private (mostly foreign) competition which they will personally profit from once they waltz out of office.

What’s sad is that their plan rests on many people blaming the BBC (or the NHS) or whomever for the cuts, instead of the government which forced them, and so far it’s working.
@Hairs

Pierre Levegh was born on this day 100 years ago. He had a brief career in Formula One, starting hald-a-dozen races in 1950 and 1951. Sadly he is best known for the circumstances of his death in a terrible crash during the 1955 Le Mans 24 Hours, which killed over 80 other people when his Mercedes was launched into the crowd.