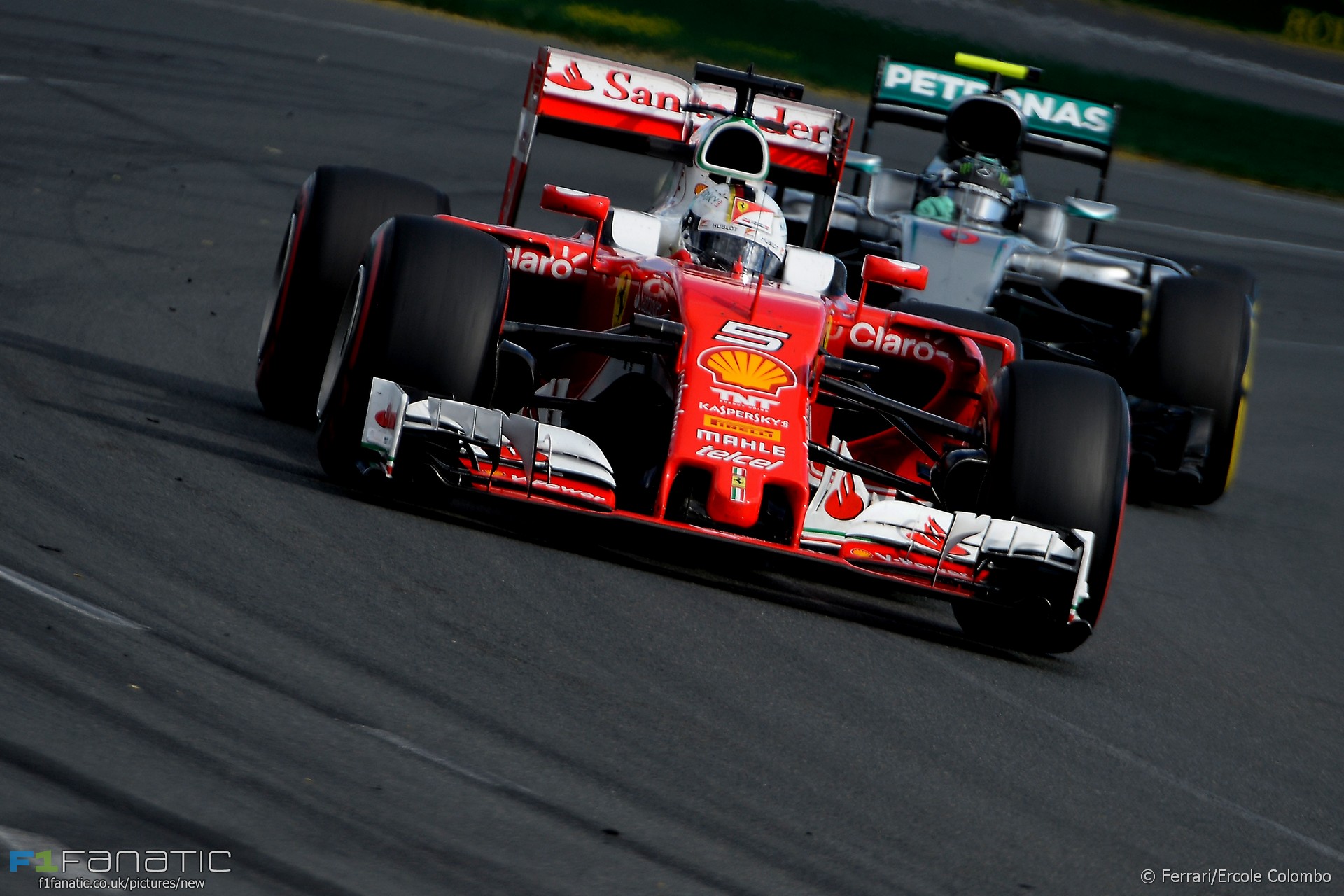 In the round-up: Mercedes chief Toto Wolff warns that the team’s closest rival Ferrari is yet to show what it’s capable of.

How did Lewis Hamilton bounce back in Bahrain? (Mercedes via YouTube)

Wolff: “We haven’t seen the best out of Ferrari yet.”

"When Michael (Schumacher) was winning a lot of races and world championships and Red Bull as well, it never seemed as if any of those teams were dominating Formula One."

"Particularly the second half of the race in Bahrain, once we got into free air, if you look comparatively at Ricciardo's last stint compared to the lead guys who were not cruising, it looks pretty decent, pretty respectable."

Halo has to be safety over beauty - Wurz (Autosport)

"At least when they voted for it, that something has to happen in this direction, it was a 100 per cent vote."

"It's a bit like 2004 when we started qualifying with (race) fuel in. It took a few races to see what the patterns were, but you do learn - of course you do - but the real fundamental is knowing where you sit competitively."

My brother @therealswizzz. Thank you for everything. 🙏🏾 #family #NYC

I admire Sauber’s effort to stay in a sport that doesn’t give them the respect they deserve.
@Illusive

There’s still time to join in this week’s Caption Competition:

89 comments on “Ferrari yet to reveal true potential – Wolff”