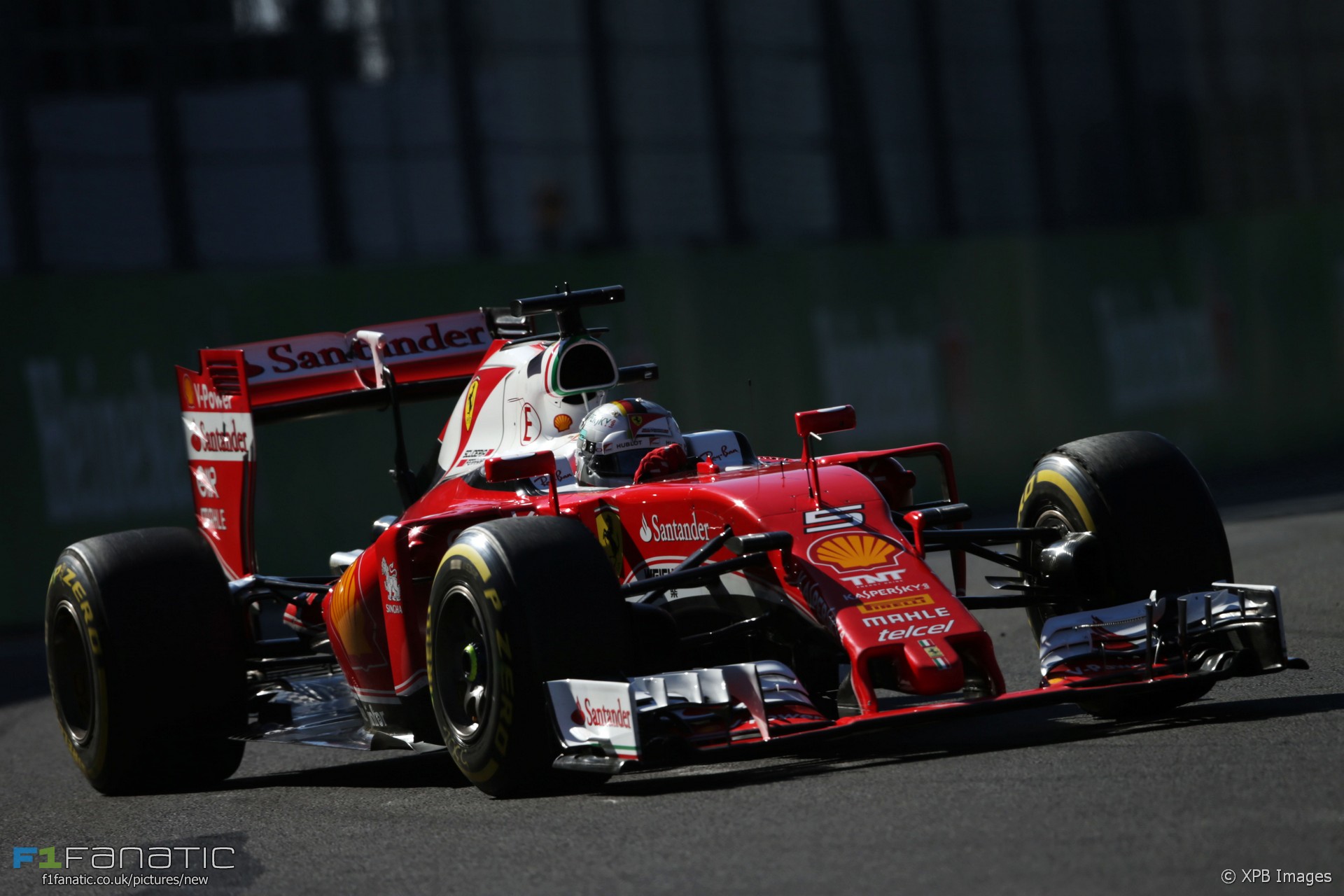 A livid Sebastian Vettel directed his anger at race director Charlie Whiting after clashing with Max Verstappen at the end of the Mexican Grand Prix.

The Ferrari driver lost his temper after Max Verstappen cut the first corner while under attack from Vettel late in the race:

Red Bull team principal Christian Horner told Verstappen there was “no debate about turn one, Ferrari were moaning about it” and that his move on Vettel had been “a lot less than what [Nico] Rosberg did at the beginning of the race”, referring to Rosberg cutting the same corner when Verstappen attacked him on lap one.

However the stewards disagreed and Verstappen was later given a five-second penalty, promoting Vettel to third. The stewards stated that “by leaving the track the driver was able to retain his position and hence, gained a lasting advantage”.

Verstappen was also given a single penalty point for the incident, putting him on a total of five.