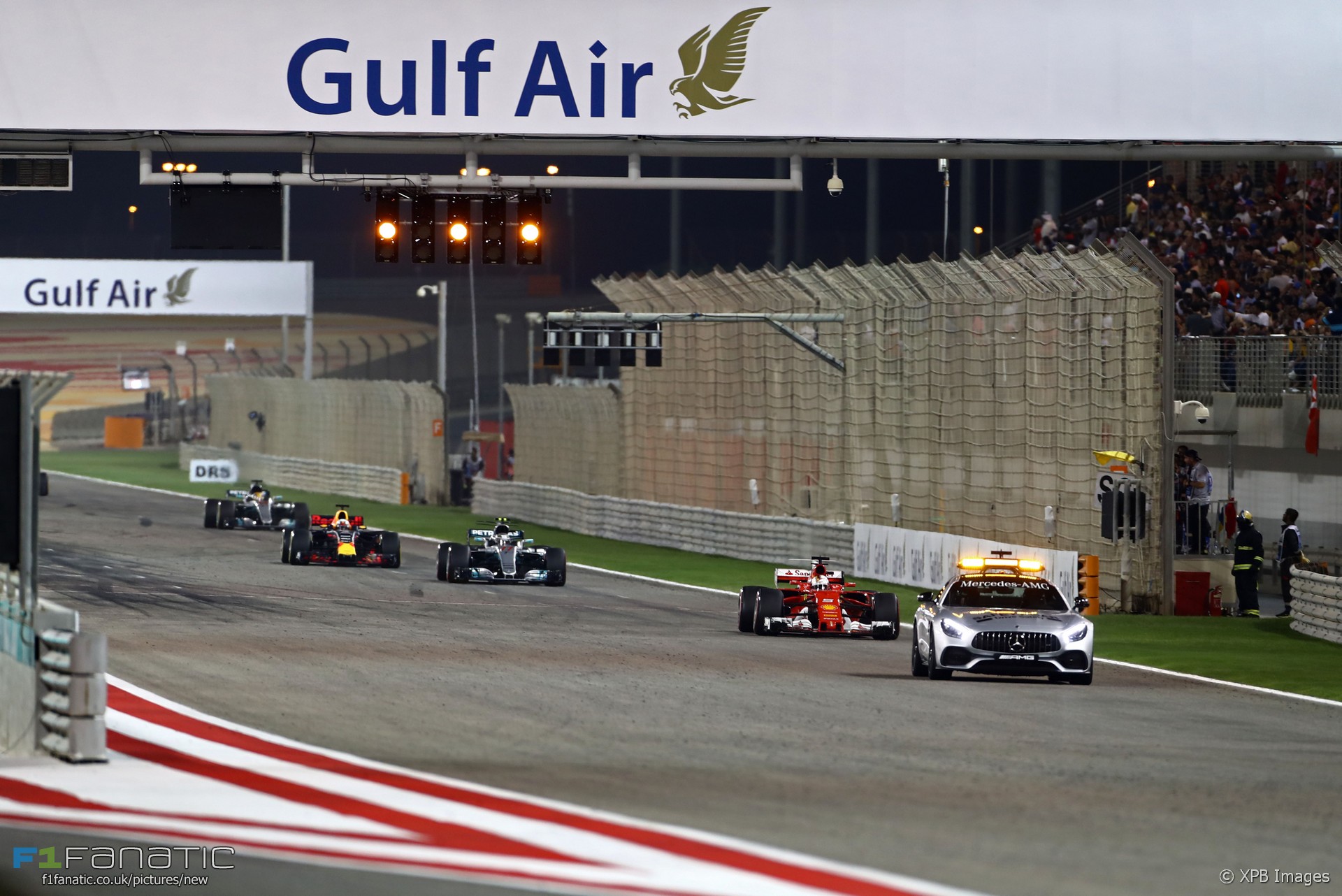 The FIA intends to revive the practice of using standing starts after races are suspended due to a red flag.

Under the current rules the Safety Car used whenever a race is restarted. However new proposals agreed at a meeting of major F1 stakeholders today could see standing starts used for race restarts again.

The FIA announced on Tuesday that new rules had been drawn up so that “in the event of a red flag period during a race, the race will be resumed from a standing start”. The rules change will now go before the World Motor Sports Council for approval.

The 2001 Belgian Grand Prix was the last occasion when a race was red-flagged and later restarted using a standing start. The Safety Car has been used for all restarts since then.

New rules already introduced for 2017 allow for standing starts to be used after a race has begun behind the Safety Car in wet conditions. The new procedure has not yet been used.

Other technical changes proposed for approval by the WMSC include measures to prevent the use of oil as fuel. Teams will also be required to use only one specification of oil in a power unit during an event.

F1’s official tyre supplier Pirelli is to be given the opportunity to develop wet weather tyres for next season “using previous specifications of cars and wheel dimensions”.

44 comments on “F1 to reinstate standing starts after red flags”