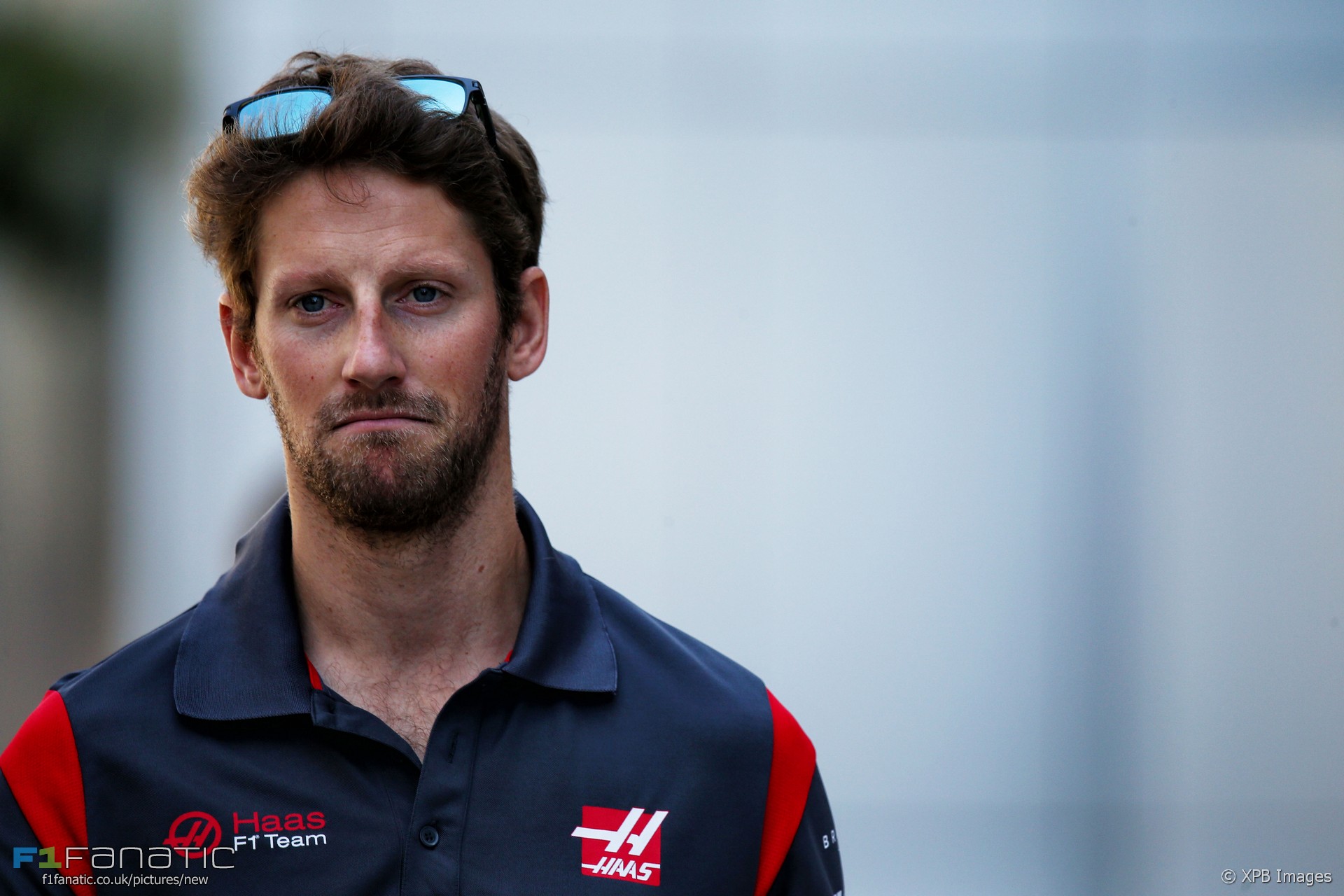 "I can tell you exactly who is not with us. Hamilton, Bottas, Verstappen, Stroll, Massa, Wehrlein, Sirotkin, Celis, Raikkonen, Hulkenberg and di Resta."

Hamilton on Spanish GP win: That’s how racing should be (Crash)

"At the start, I don't know exactly what's gone wrong, I need to speak with my guys. It wasn't good enough but trust me I did everything I was supposed to do."

"This has been the most fantastic day for us. We could not believe it when they came to get us and took us to Ferrari."

"So we timed it perfectly, I really take my hat off to James (Vowles, chief strategist) and his group of strategists."

"Those ahead of us were hitting each other, I took a risk, but maybe I could have stayed behind him, but I had nothing to lose."

"For the first time we were fighting the Sauber and it's a bit of a desperate situation to have a Ferrari 2016 engine faster than us on the straights, compared to our car at the moment."

Meet Thomas from France! The world's biggest fan of #Kimi7, whose day just got a lot, lot better. Great to welcome him to our hospitality! pic.twitter.com/FkCSDdZPYG

Post-race main straight: We could be in Monza #SpanishGP pic.twitter.com/pqOkZF2nku

How other drivers exit the truck vs. how Kimi exits the truck. Because he's the #Iceman. Because he can. #SpanishGP #F1 #Kimi7 pic.twitter.com/lzqY7jC5FA

Many of you appreciated the larger numbers brought in at the last race but several felt Force India’s (suspended) fine was a bit off:

Its a great rule change and it needs to be enforced but I fail to see the meaning of fining a team for it the very first race without even a warning. It’s just stupidity at work.
Gabriel (@Rethla)