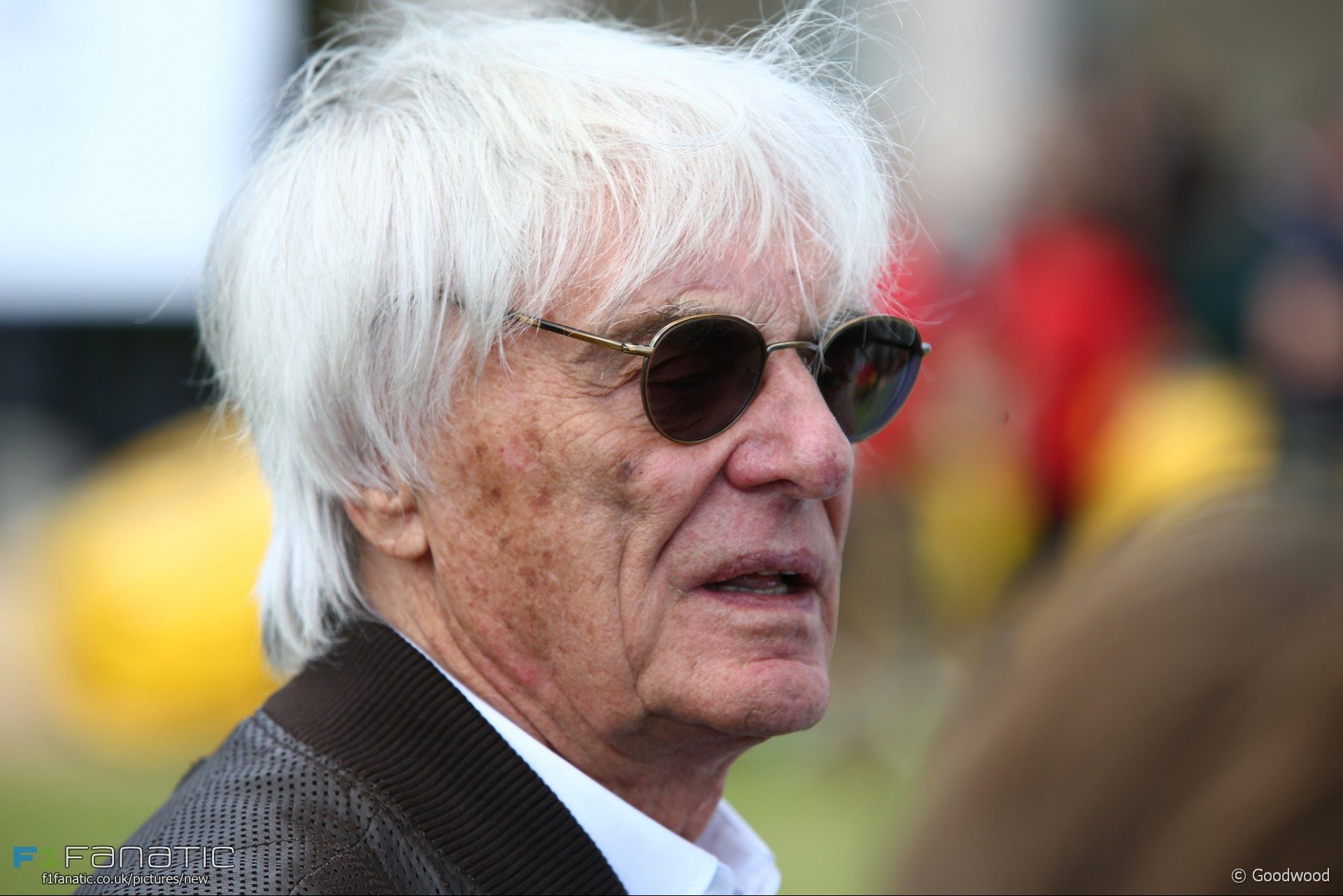 In the round-up: Bernie Ecclestone says Liberty Media’s top personnel don’t want him attending grands prix despite his emeritus position within Formula One.

Ecclestone reveals he is leaving for Switzerland (Daily Mail)

"There are three of them (Carey, commercial director Sean Bratches and technical director Ross Brawn) so the three offices are being used. So basically they don’t want me to come to races."

"Many times people tend to make things much more complicated than they are, especially in Formula 1, so it's good if you can work with somebody where there are no politics or no confusions or anything"

"He has my personal and also Renault’s commitment to see how we can help him in the next challenge. I’m pretty sure he’s got some ideas."

"With the new upgrade package we approached Japan with a very different set-up. I think we managed to get the car to work much more in the very narrow window that it has. I think we didn’t set it up right in the Malaysia’s race, not even for the old package, but especially for the new package."

Congratulations to @Godoff1 who won this weekend’s caption competition: Thanks to everyone who joined in last weekend for their excellent suggestions, especially John Toad, Warner, Todfod, Stjs16, Biggsy, Tonyyeb and Gridlock.