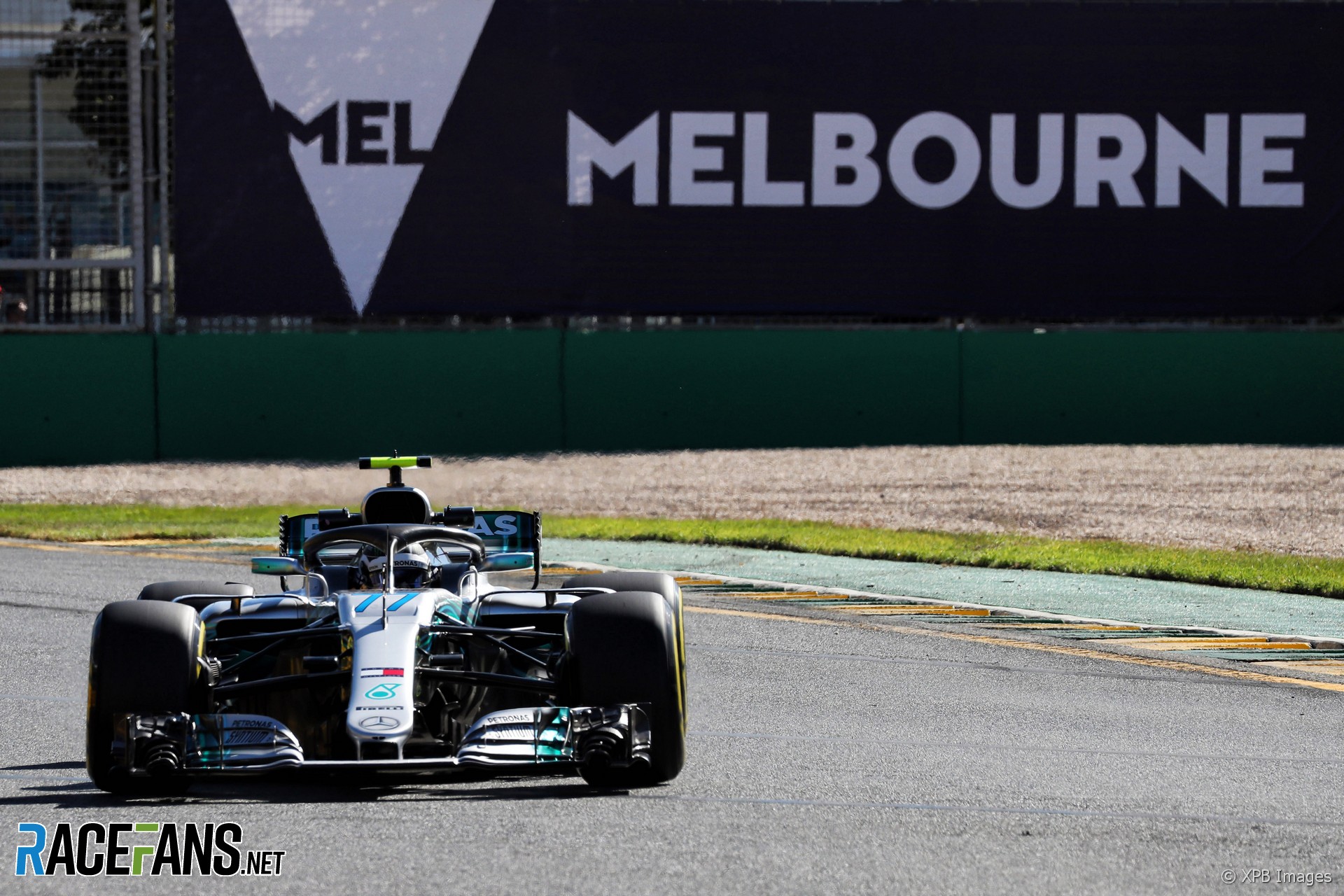 Valtteri Bottas says any changes to the Albert Park track to aid overtaking should respect the character of the parkland track.

The difficulty of overtaking at the Melbourne circuit was highlighted on Sunday as Bottas struggled to climb from 15th on the grid to eighth at the chequered flag. However he is concerned changing the track to aid overtaking could spoil it.

“It is a difficult track to overtake,” said Bottas after Sunday’s race. “But it’s a track with character so it would be a shame to change it.

“For sure you could always make tracks somehow easier to overtake, but I don’t know, I’m 50-50 on that.”

No plans to alter the circuit are in place but the FIA having discussed the subject with the Australian Grand Prix Corporation which runs the race. Red Bull team principal Christian Horner is among those who wants to see changes.

“I think it should be looked at here,” said Horner. “They’re doing something in Abu Dhabi.

“It should be looked at here if there’s a simple solution to create a bigger braking zone, maybe tighten turn one up, something like there, so there’s a proper braking zone, because the braking areas are too short, especially with the speed that the cars are capable of now.”

Lewis Hamilton said his first concern is that the venue remains on the F1 calendar.

“One thing or sure is I don’t want to lose this track,” he said. “I think it’s such a great event, I love being here in Australia. It’s a fantastic city, it’s great driving around Albert Park.

“It is a short track, it could be longer, maybe. They definitely could make adjustments. We got another DRS [zone]. But it happens to be, what I’m told, the second-hardest track of the whole 21 to overtake. Monaco must be the first and this is the second.”