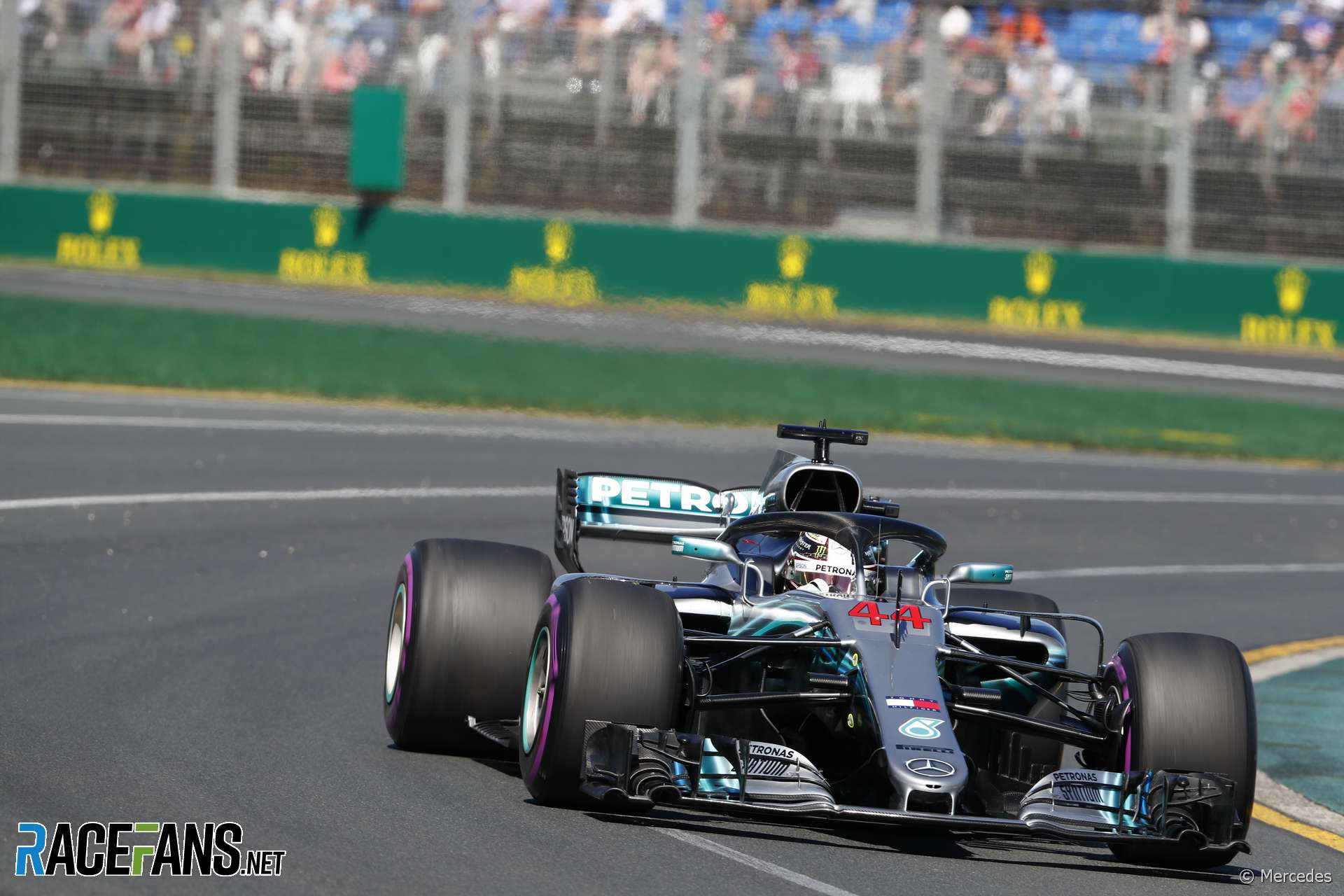 In the round-up: Daniel Ricciardo says Lewis Hamilton deserves credit for his qualifying performance but it’s his car which makes him unbeatable.

Ricciardo was asked for his view on Hamilton’s margin of superiority after qualifying, where he took pole position by more than six-tenths of a second.

I think Lewis is very good. I don’t think he’s too good. I think he’s very good. But I think obviously the car and their package is too good, absolutely. It’s not to discredit Lewis, not at all.

But I think even him at 90% with that package they’ve got today, he still would have got pole. That’s where it’s like I felt any of guys could have made that happen. The buffer they have is a little bit disheartening, I guess. But we’ve got to try and figure it out.

"We find that status-similar Formula One drivers are more prone to collide, especially when they are age-similar, perform well, are embedded in a stable role structure, and feel safe."

Thanks to Markus (@aesto) for the tip

"Toro Rosso’s former designer Luca Fubatto was recruited to Sauber last year and his influence can be seen also in the similarity between the aero vanes on the front suspension of 2016’s Toro Rosso and the current Sauber, which features an enhancement of the idea, with two vanes (arrowed) now working in conjunction."

Had a very special day with many touching impressions at Mae La refugee camp. Impressive what all the friends of @RightToPlayIntl have put together to give children better possibilities. Proud being a part of it! #newexperiences #whenchildrenplaytheworldwins pic.twitter.com/F3nKfLZfAF

Leclerc impressed me considerably this weekend. On a track he’s never raced before, he was able to qualify within a tenth of his considerably more experienced team mate (four years in F1) and then go on to have a solid, error free race where he finished ahead of a Williams and a Toro Rosso. I think that’s extremely impressive for a rookie and very promising for the rest of the season.
@Puffy

Who was your top driver last weekend? Vote here: