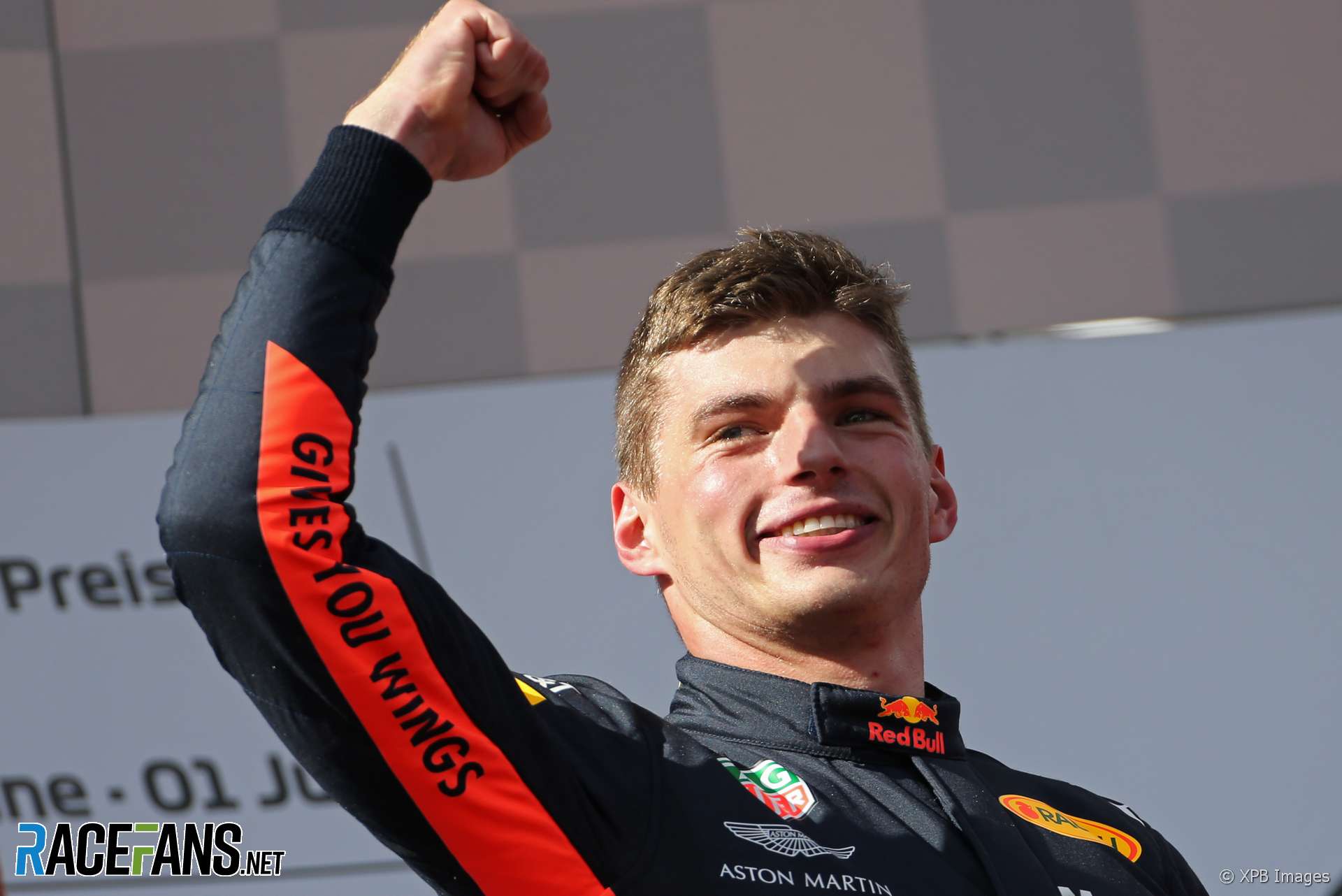 After a lousy start to the year, Max Verstappen rallied in termendous fashion and had an almost unblemished second half of 2018.

Verstappen was involved in some scrape or other over most of the opening races. Some of these were serious: the Monaco practice crash which wiped out his chances of winning or the wheel-banging scrap with his team mate in Azerbaijan which was always going to end the way it did.

Some of the incidents were minor but had severe consequences. His contact with Lewis Hamilton in Bahrain was minor, but it ended his race.

It turned out Monaco was the wake-up call he needed. After that he took podium finishes in Canada and France, then showcased the very best of his uncomrpomising style by winning in Austria. This came about thanks to a surprise attack on Kimi Raikkonen on the first lap which was vintage Verstappen.

Car problems sidelined him in two of the next three races. At Spa – not a Red Bull track – he out-ran Valtteri Bottas to the final podium place, the Mercedes driver having started near the back.

Over the final seven races Verstappen left almost nothing on the table. Monza and Sochi were also tough tracks for Red Bull, but he followed the Mercedes and Ferraris home. In Singapore he was second to Hamilton after jumping Sebastian Vettel in the pits.

He finished on the podium in each of the final five races, including a brilliant run to second from 18th on the grid in Austin. He repeated his 2017 Mexican Grand Prix victory after dominating the weekend, through a power glitch cost him pole to Ricciardo. Had he been more circumspect about Esteban Ocon’s to un-lap himself in Brazil he would surely have ended the season three wins.

Verstappen can be his own worst enemy with his relentless, maximum-attack style, but when he pulls it off it is a joy to behold. By the time 2018 came to an ended he looked increasingly like a complete driver and a future championship contender.

Terrible start to the season followed by world class 2nd part of the season. Really difficult to rate this guy.
@Huhhii

What’s your verdict on Max Verstappen’s 2018 season? Which drivers do you feel he performed better or worse than? Have your say in the comments.