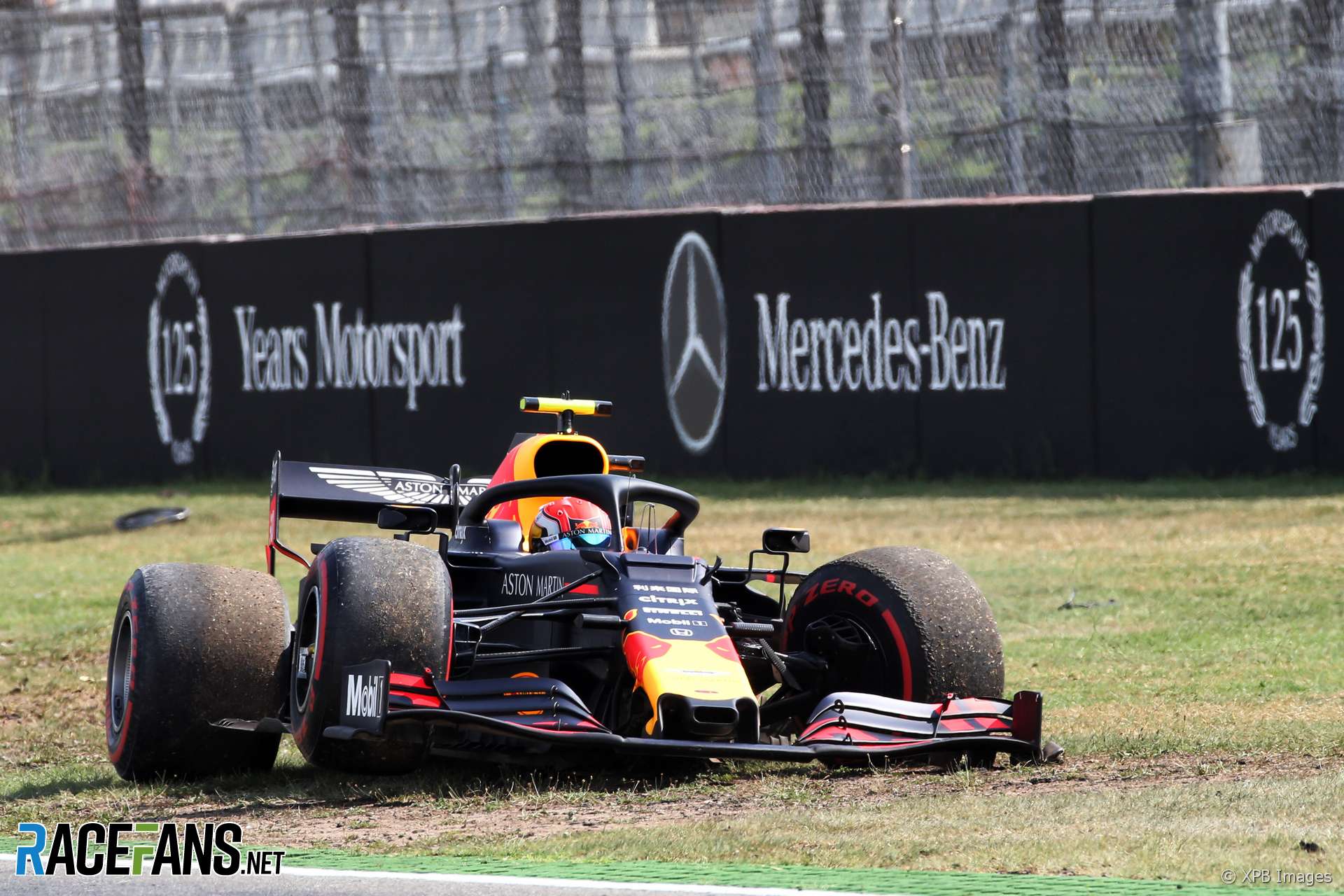 Pierre Gasly has been dropped by Red Bull just 12 races after making his debut for the team at the beginning of the season.

During that time Gasly contributed just 63 points, barely more than 25% of the team’s total. Given their 44-point deficit to Ferrari, it’s no exaggeration to say that with a reasonably competitive driver in the second car, Red Bull would only have Mercedes in front of them in the championship at the moment.

While Max Verstappen has been winning races and taking pole positions, Gasly hasn’t completed a single lap inside the top three. After he followed Carlos Sainz Jnr’s McLaren home at the Hungarian Grand Prix, Red Bull team principal Christian Horner said Gasly needed to “take some time out during the summer break, reflect on the first half of the season and take the lesson from that into the second half of the year”.

However Gasly will not return to Red Bull, but instead to Toro Rosso, while Alexander Albon moves the other way.

The hard facts of Gasly’s terrible tenure at Red Bull are even worse than the tables below make out. While he did out-qualify Verstappen once in Canada, this came about because Verstappen’s final run was spoiled by a red flag. Although he set a fastest like-for-like time than his team mate in Q1 in Baku, this was later deleted due to a technical infringement, and Gasly’s effort had already been rendered moot by a penalty for missing the weighbridge.

Factor those qualifying performances out and Gasly’s deficit to Verstappen has been a steady three-tenths of a second – on a good day.

Nor has he managed a single win over his team mate ‘on merit’ in a race. Gasly finished ahead of Verstappen just once, at Silverstone, after his team mate was rammed out of third place by Sebastian Vettel.

That weekend seemed to mark a turning point for Gasly. It was by far his most convincing performance up to that point, and coincided with him taking Verstappen’s lead on car set-up. But he slumped in the next two races again. In Hungary he was mystified why the car balance he enjoyed on Friday vanished overnight.

There is no doubt that in Verstappen, Gasly was being judged against one of the best. “It’s no surprise to anyone that he is probably the best driver or the top two best driver on the grid at the moment,” said Gasly in Hungary.

However going into the summer break Gasly was positive he could draw on Verstappen’s experience to raise his game.

“I’m only in Formula 1 one-and-a-half years,” he said. “I know I have things on my side, I’m going to develop, the driver I will be in five years will be completely different than the driver I am now.

“It’s more important to use this strength and his performances, trying to understand what he does that works with that to my benefit and my advantage and develop myself even faster.”

Red Bull clearly weren’t prepared to wait that long, or at least prefer to leave Gasly in a Toro Rosso in the meantime. Now Albon gets to experience how formidable a team mate Verstappen is.

Gasly will be reunited with another driver who knows how it is to be cut by Red Bull at mid-season. Daniil Kvyat. However his 413-day tenure at the team was almost three times as long as Gasly’s turned out to be.

Verstappen vs Gasly: Who finished ahead at each round