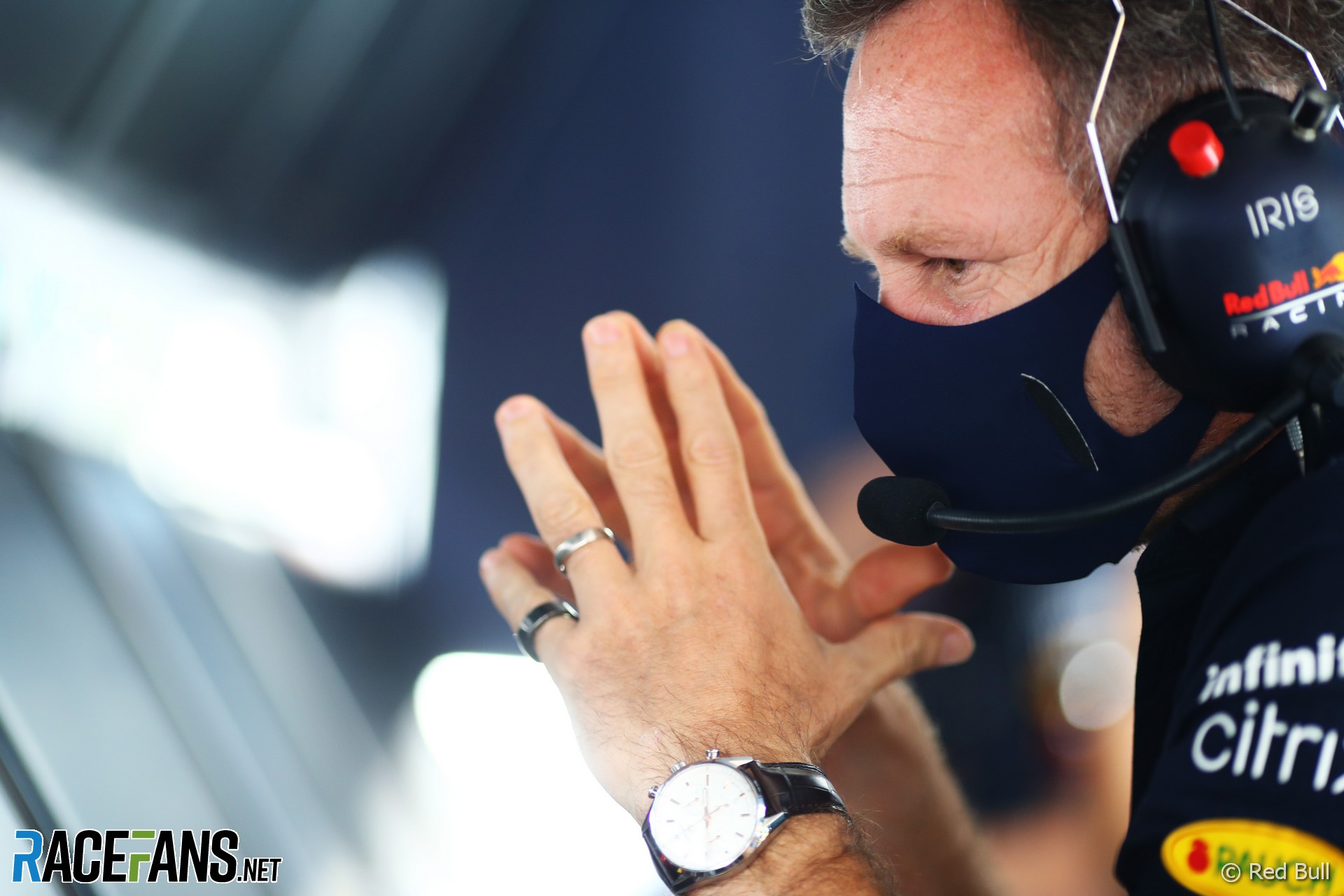 The recriminations from a dramatic and controversial race at Silverstone may not be over ahead of this weekend’s Hungarian Grand Prix. Here are the key talking points for the 11th round of the season.

The dramatic collision between Max Verstappen and Lewis Hamilton at Silverstone caused an ongoing spat between Mercedes and Red Bull. Mercedes’ chief technical director James Allison argued Hamilton’s 10-second penalty was overly harsh, notwithstanding the fact he was still able to win the race, pointing out his move was in line with the FIA’s overtaking guidelines.

Meanwhile, Red Bull team principal Christian Horner said the penalty was “menial” compared to the effect it had had on Verstappen’s race – and car. The team has indicated it may call on the FIA to review Hamilton’s penalty but nothing has, at yet, come of it. They have until two weeks after the final classification to proceed – so they may be waiting until the coming race weekend to cause maximum disruption to their rivals.

Either way, Red Bull have said the crash cost them £1.3 million ($1.8 million), a sizeable chunk of their budget under the 2021 cap. The cost to Verstappen in the drivers’ title fight is clear for all to see, his lead now just eight points, giving Hamilton a clear chance to overhaul him this weekend.

Nearing the halfway point in the 2021 season, there are several drivers on the grid who will be feeling nervous about their chances of completing it without collecting a penalty for using too many power unit elements.

Some already have, notably Sergio Perez following his pit lane start at the British Grand Prix. He received a new control electronics unit and energy store, both of which are limited to two per season.

All drivers are at the limit on control electronic and energy store elements, except Verstappen, Fernando Alonso, Mick Schumacher and Nicholas Latifi, who have all only used one of each up until the Hungarian Grand Prix. For Verstappen, keeping that advantage over Hamilton (who has used both) is significant – especially as his team mate Perez now also has an additional set to use, after his British Grand Prix replacements.

Sebastian Vettel and Esteban Ocon both took new MGU-K, MGU-H and turbochargers for the British Grand Prix, which as their third of each element is the last they can take on for the season without facing a penalty. George Russell was also at the limit of three for this internal combustion engine, MGU-H and turbocharger before the last event.

While the likes of Hamilton, Lando Norris and Esteban Ocon have all inked new multi-year deals with their current teams this season, several of their rivals face doubtful futures.

Alfa Romeo are yet to confirm either of their current drivers for next season. Mick Schumacher’s 2022 contract is apparently still being ironed out with Ferrari over at Haas. Schumacher is probably safe if he’s happy to stay in the backmarker team’s seat but Kimi Raikkonen and Antonio Giovinazzi have the Ferrari Driver Academy juniors coming through the ranks of Formula 2 to worry about – and last year’s runner up Callum Ilott still being offered enough first practice sessions this year to not be wholly ruled out.

But there’s another potential contender for an Alfa Romeo seat. Valtteri Bottas has been linked to a “soft landing” at the team should he lose his Mercedes drive to George Russell. Mercedes team principal Toto Wolff has indicated an announcement is likely “in the summer”.

Who would take Russell’s vacant seat in that scenario? Mercedes Formula E driver Nyck de Vries has been linked to it. He remained coy about the connection when asked at the London EPrix last weekend, but did not deny talks were taking place.

Ferrari’s performance has varied wildly this season, from poles in Monaco and Baku to both cars finishing outside the points in Paul Ricard. Following the latter, Silverstone was not expected to suit them, yet Charles Leclerc came within a few laps of winning.

What to make of their increasingly inscrutable performances ahead of this weekend’s race, particularly in light of their close fight with McLaren for third in the constructors championship? Both drivers played down their chances at the Hungaroring. However, a strong weekend for them in the constructors’ championship, compared to McLaren, could take quite a dent.

Sainz will be particularly aware that his former team had a performance drop at the Hungarian Grand Prix last season, following a strong start to 2020 at the Austrian and Styrian Grand Prix, only taking away two points for a ninth place.

Russell’s hopes of grabbing a Mercedes seat might be aided if he manages to translate one of his excellent qualifying positions into a points finish.

Russell has made Q3 at the last two rounds, lining up eighth for the sprint qualifying session at Silverstone. However, he’s found the position impossible to maintain on race pace and been forced out of the top ten both times.

It’s now two full years since the team’s last F1 point, at the 2019 German Grand Prix. Russell’s chances have looked good lately, and the Hungaroring has been one of their better tracks in recent seasons. During that dire 2019 campaign Russell got within six hundredths of a second of dragging the unloved FW42 into Q2 – the sort of heroics we’ve come to associate with him.

If you’re heading to Hungary for this weekend’s race, we want to hear from you: