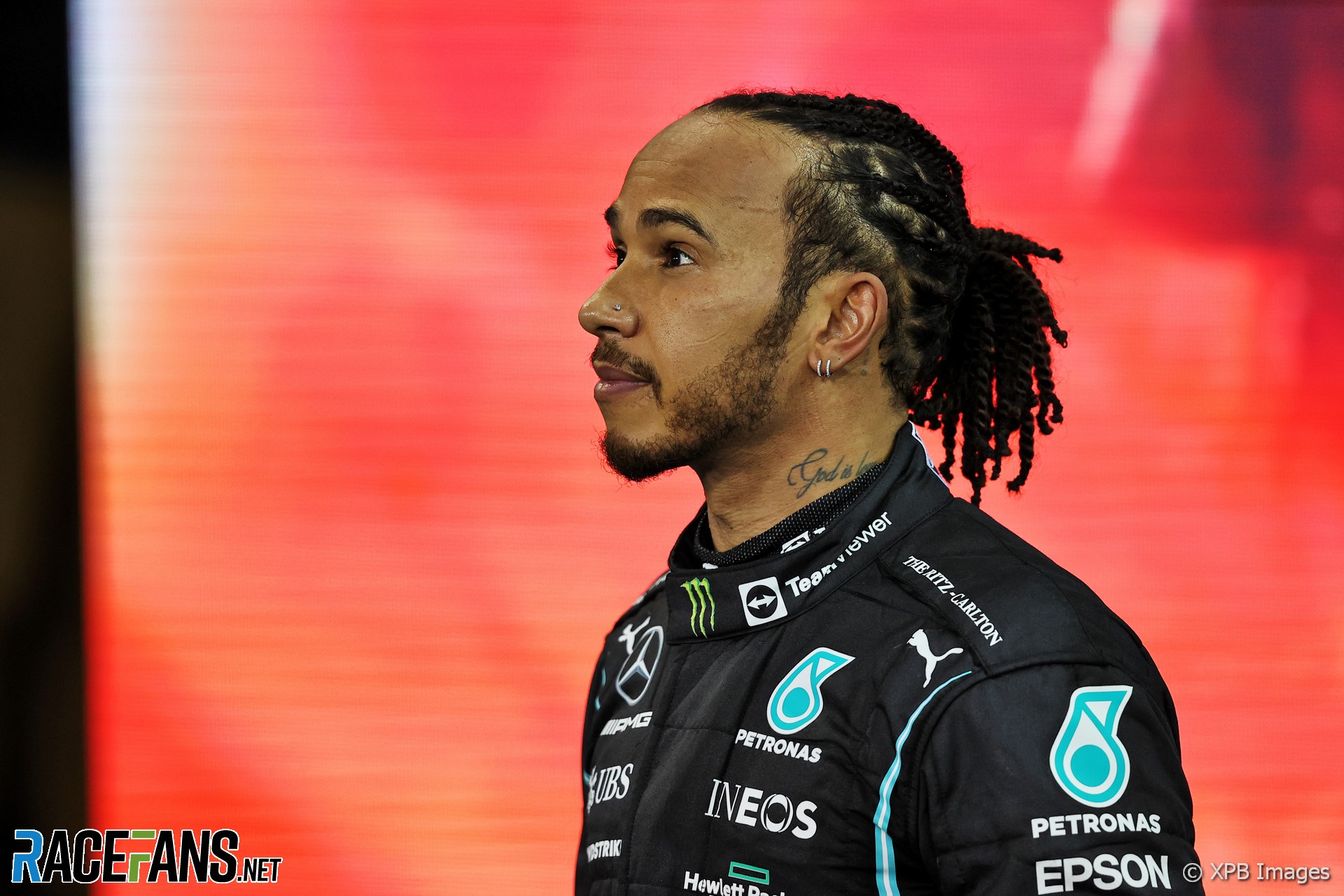 In the round-up: Lewis Hamilton has been awarded the Hawthorn Memorial Trophy for the 11th time in his career.

Despite missing out on the Formula 1 world championship for the first time in five years, Hamilton continued his streak of Hawthorn Memorial Trophy wins, taking his eighth in a row. The prize is named in honour of Britain’s first world champion, Mike Hawthorn, who died shortly after claiming the 1958 title

The prize is awarded to the Commonwealth driver who achieves the best result in the F1 world championship. It was announced at Motorsport UK’s Night of Champions event at the Royal Automobile Club in London.

Hamilton has now won the trophy 11 times in his 15-year F1 career. He missed out in 2009 and 2011 when Jenson Button won and in 2010 and 2013 when Mark Webber triumphed. He already holds the record for most wins which was previously held by Nigel Mansell, with seven.

Formula 2 driver Cem Bolukbasi was one of three drivers involved in a heavy crash which caused the third race of the new Formula Regional Asian Championship to be red-flagged. Bolukbasi failed to get away from 10th on the grid and was struck by two drivers who started behind him, Amna Al Qubaisi and Salih Yoluc. All three confirmed on social media they avoided serious injuries in the crash, though Qubaisi was taken to hospital for alchecks.

Mercedes junior driver Andrea Kimi Antonelli has taken a healthy lead in the championship after the first round of the UAE Formula 4 championship.

Antonelli sits 35 points clear of Tasanapol Inthraphuvasak after four races around the Yas Marina circuit last weekend. After winning the opening two races, Antonelli took the chequered flag first in race three, only to be struck with a post-race penalty. The Prema driver then stormed from 12th on the grid to take second place in the fourth and final race.

Japanese Super Formula Lights champion Teppei Natori says he will not race in 2022 after failing in his efforts to return to European-based competition. Natori, who is believed to have been in talks to enter Formula 2, said in a social media post he will take a break from racing this year and aims to return in 2023.

Galmiche became the first woman to win a WRC rally since Fabrizia Pons won the same event in 1997 with driver Piero Liatti.

Loeb also became the oldest ever winning driver in the World Rally Championship. Ogier had been leading, before a puncture on the final morning handed the lead back to Loeb. Were it not for a ten second time penalty on the final stage for jumping the start, Loeb’s winning margin would have been just half a second.

Congratulations @SebastienLoeb & Isabelle Galmiche for winning the 90th edition of the #RallyeMonteCarlo in the new hybrid-powered @MSportLtd Ford Puma Rally1. Impressive 80th victory in #WRC after a close duel with @SebOgier & successful opening of the 2022 @OfficialWRC season! https://t.co/XQ9wSmovIc

Colombian president Ivan Duque has expressed support for mayor of Barranquilla Jaime Pumarejo's desires to build a grade one circuit capable of hosting Formula 1 in the port town.

"I think we should ask them and see what they think. What did they think of the weekend, what went well, what didn’t go well? And if we have to change something, they have to decide."

"There’s zero tolerance. Whether you’re Lewis Hamilton or Valentino Rossi in Moto GP, if you test positive, you don’t race that weekend." 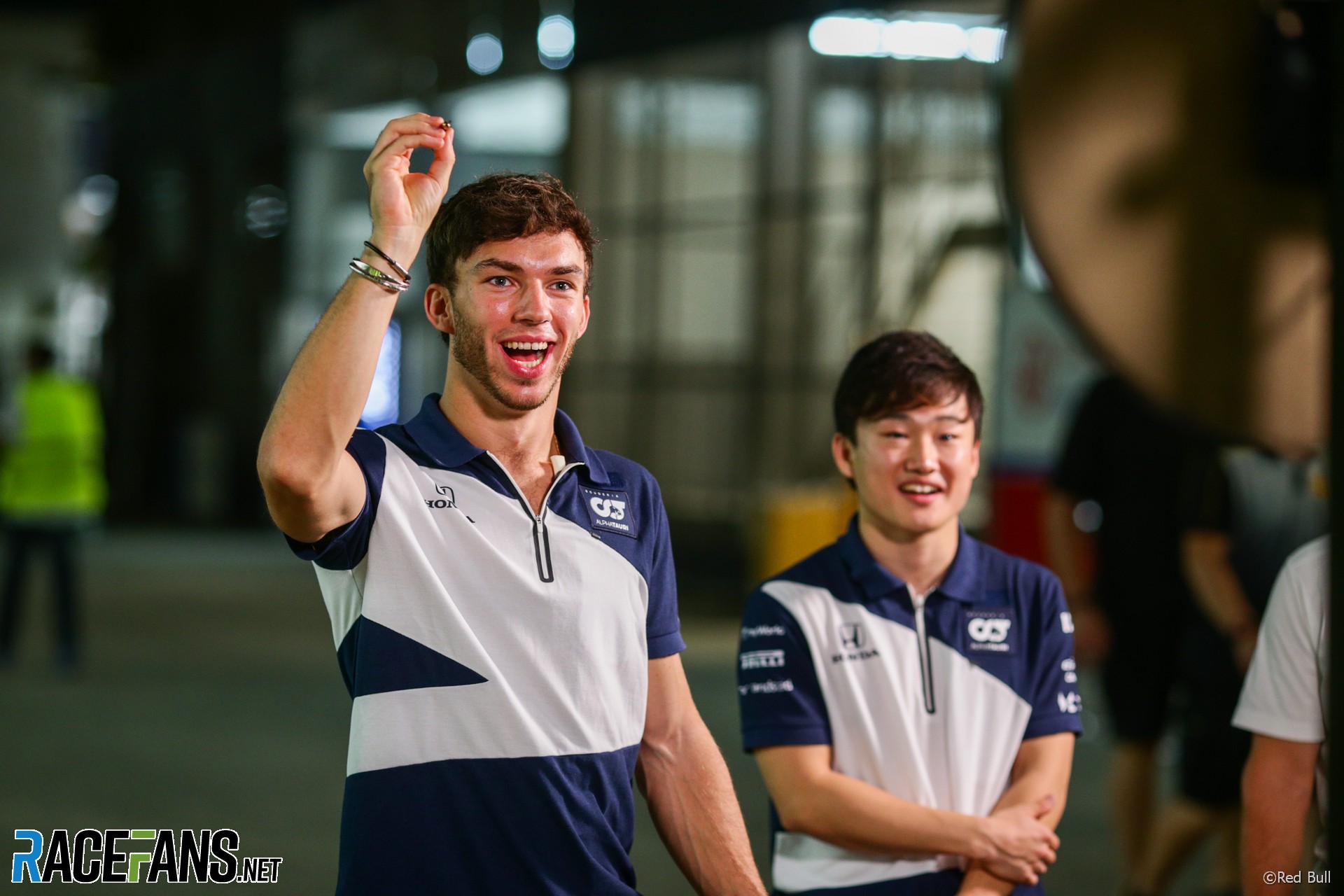 After another spate of tyre failures, a Pirelli investigation reveals that, for once, debris isn’t to blame.
Red Andy

Thanks to everyone who came up with caption idea this week – there really were some fittingly sharp suggestions. Special mentions to Tom L, Scalextric, @omarr-pepper and RocketTankski