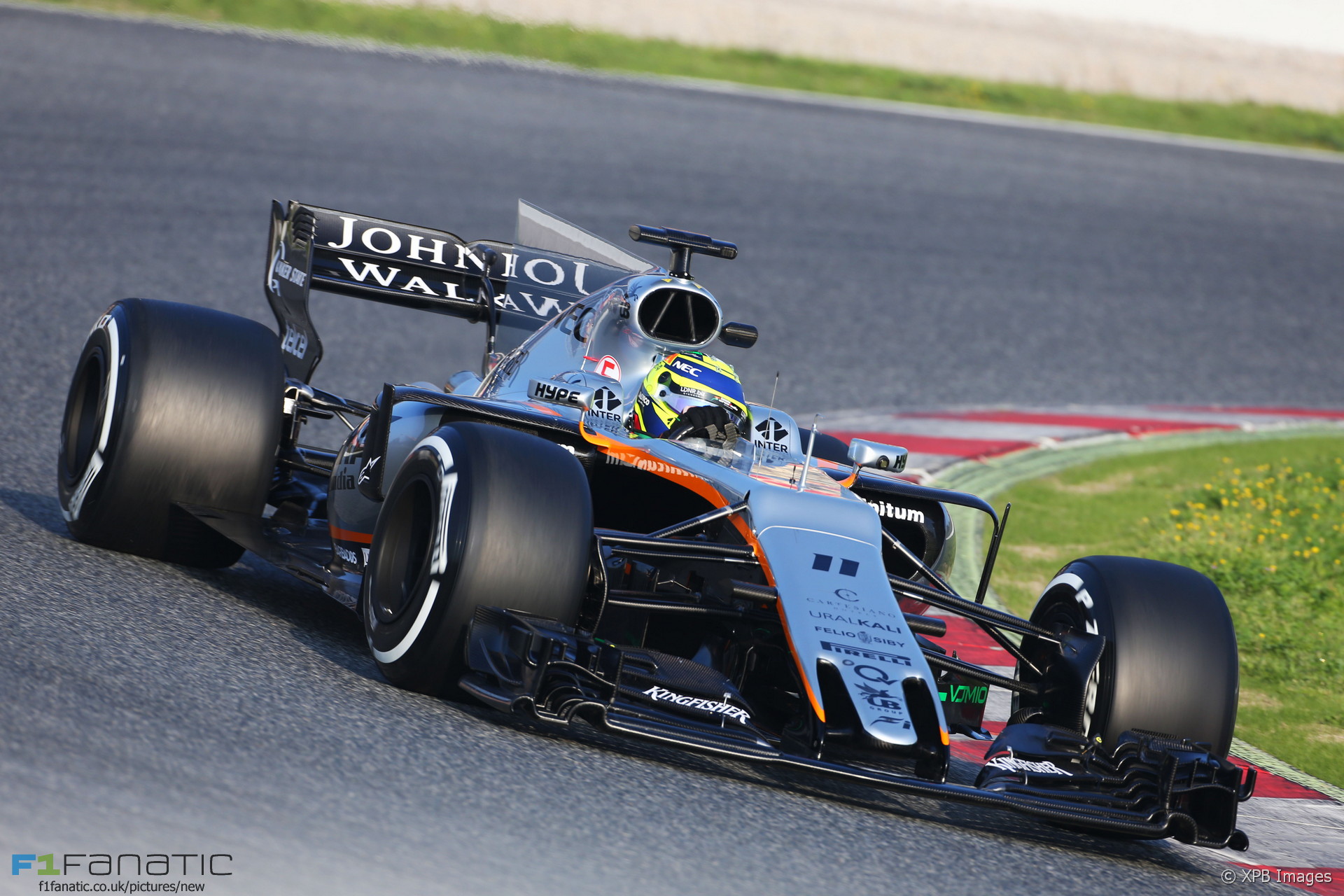 Launch season used to be when the new cars appeared and everyone tried to figure out what the designers were up to, how the cars work and how quick they might go.

This year it seems as though Formula One has become obsessed with its appearance. And it isn’t just objections from fans; Lewis Hamilton railed at the “terrible” engine sounds in two separate interviews ahead of the Mercedes W08 launch. In one he added for good measure that his new car “looks like a boat”.

He’s not alone: Christian Horner has been complaining about the reappearance of shark fins and revealed he tried to get them banned.

Somewhere along the lines Formula One forgot it is supposed to be the technological pinnacle and started chasing an arbitrary aesthetic standard. This is futile, as it invariably comes down to being a matter of taste.

Perhaps it was inevitable. One stated goal of the 2017 regulations was to make the cars look better. As someone who saw the narrower new cars appear in 1998, I was pleased to see them reverse a change I didn’t care for the first time around.

But I find myself less willing to offer views on how the cars should look. I have done before, but I increasingly feel we’re all doing rather too much of it.

Compared to the public reaction to many of the 2017 cars it makes a refreshing change to hear the views of the engineers. What matters to them isn’t the noise of the engine but the soundness of the design. Not the aesthetics of its surfaces but whether it looks fast.

Debating how attractive the cars are is harmless enough up to a point. But classifying each innovation as ‘pretty’ or ‘ugly’ misses the point of why they’re there.

Besides which, as the well-worn cliche goes, ‘beauty is in the eye of the beholder’. Why bother judging the cars on standards most of us aren’t going to agree on anyway?

Was the Tyrrell P34 beautiful? Was the Lotus 72? Was the Benetton B191? Perhaps not by the standards of the time.

But the point is their creators didn’t care how they looked, they only cared how fast they went. They all went fast enough to win races, and that should be all that matters.

Maybe the problem is not so much how the cars look or sound, but the fact that the regulations offer no room for alternatives. We now have a grid full of cars with Brabham BT52 front wings and Jordan EJ15 rear wings. Do these designs still strike us the way they did when they were the only examples in the field? I’m not convinced.

The same goes for engine noise. Rightly or wrongly, manufacturers have for years been restricted to a single engine format. These weren’t altered in the interest of changing the engine noise, but it’s happened as a side effect. Lift those restrictions and we’d be treated to an array of different noises.

But already a hue and cry is going up that the FIA must ban shark fins and T-wings for 2018. Surely Formula One’s rules are already restrictive enough on grounds of costs without adding aesthetic restrictions as well?

The cars all look fundamentally very similar. Perhaps we should appreciate the differences a little bit more.