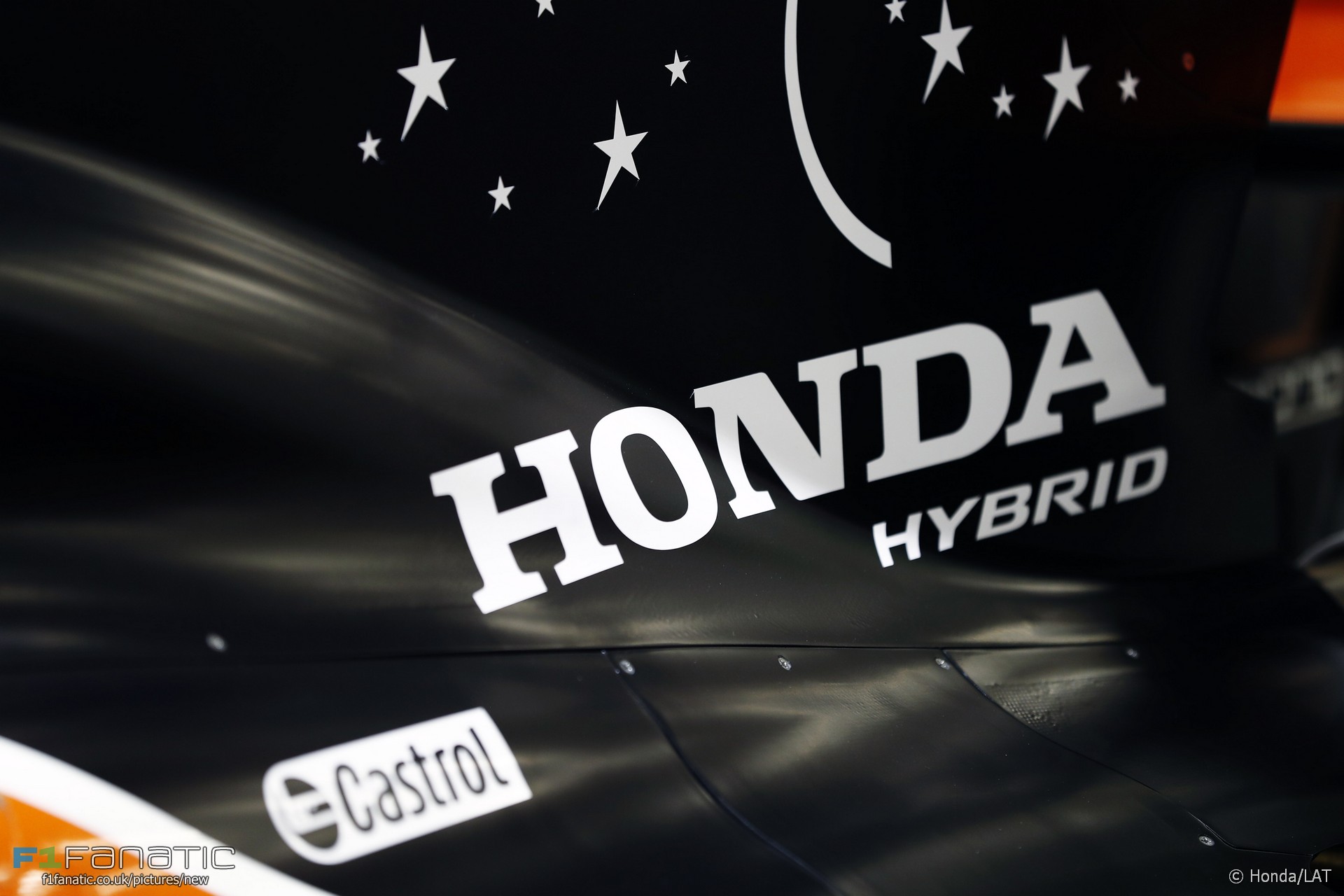 Honda aims to be among the top three teams when it joins forces with Toro Rosso next year, according to one of its top executives.

Moriyama said Honda’s board had decided against leaving F1 despite the collapse of its relationship with McLaren, who it returned to F1 with three years ago.

“For Honda, Formula One has started with the dream of our founder Mr Soichiro Honda,” said Moriyama . “We already have a 50-year history in Formula One and for our company obviously Formula One is a very important culture as well as the DNA of our company.”

Moriyama said “quitting F1 was never an option” for Honda. “It is our goal to overcome this tough challenge and get back to fighting with the front-runners of the sport.”

“Our spirit, Honda’s spirit, is going to come back and for next year our goal is to fight for the top three at the front of the grid.”