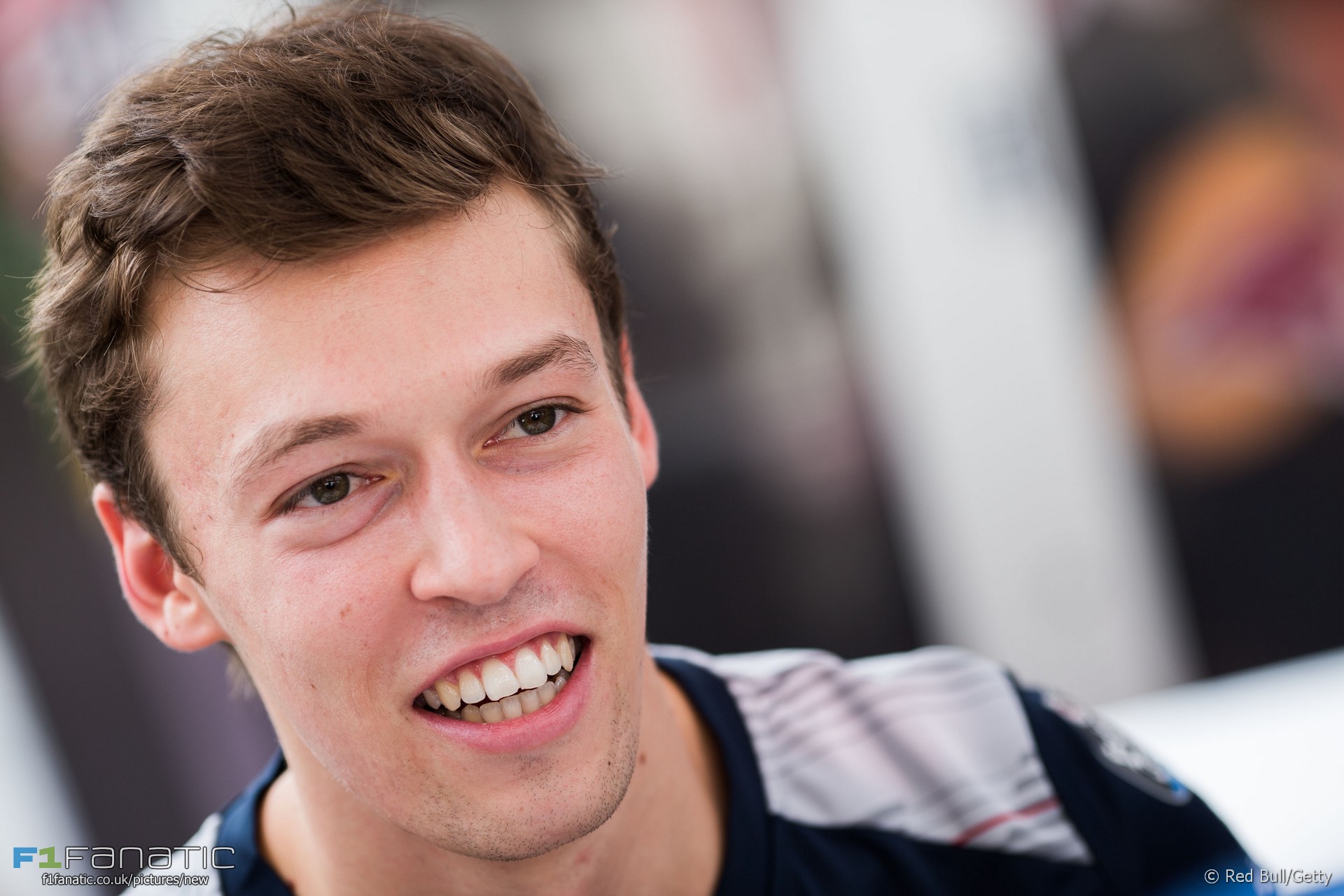 In the round-up: Daniil Kvyat could return to F1 with Williams.

Paddy Lowe: "As I said in Austin, we'll consider all drivers that are not contracted. That is a fact. Kvyat is a very respectable driver, so he should be in the frame."

"I think it is what they call unadulterated hogwash. I think Bernie should be very thankful that Ferrari was at the table, and helped him turn the sport into as financially lucrative a position as it ultimately materialised for (his) personal use."

"I'm still going to be here next year and I hope for a little time beyond that."

"In an age of driverless cars and Uber, it is possible to glimpse a future where the very concept of driving is alien to large swathes of the population."

We stopped Fernando after a quick race to hear what he had to say on our Austin to Mexico back to back, & the mega support from the fans. 🙌 pic.twitter.com/iSD0QVe0Td

The tributes have been pouring in for Lewis Hamilton’s fourth world championship success.

This year was satisfying. Hamilton was the best driver this year. He started by beating his team mate. He also out-drove his rivals.

Vettel drove well most of the time, but he made two very costly mistakes. He came out behind in Spa where he had a chance but was out-driven.

Versappen drove well this year, especially recently, but made mistakes earlier in the year. His car was so bad he never had a chance. Let’s hope Renault fixes the power train for next season.

The Mercedes was still the best car this year. It made it easier for Hamilton to drive so well. But he still drove almost flawlessly. A well deserved championship.
RP (@Slotopen)

73 comments on “Kvyat a contender for Williams drive”