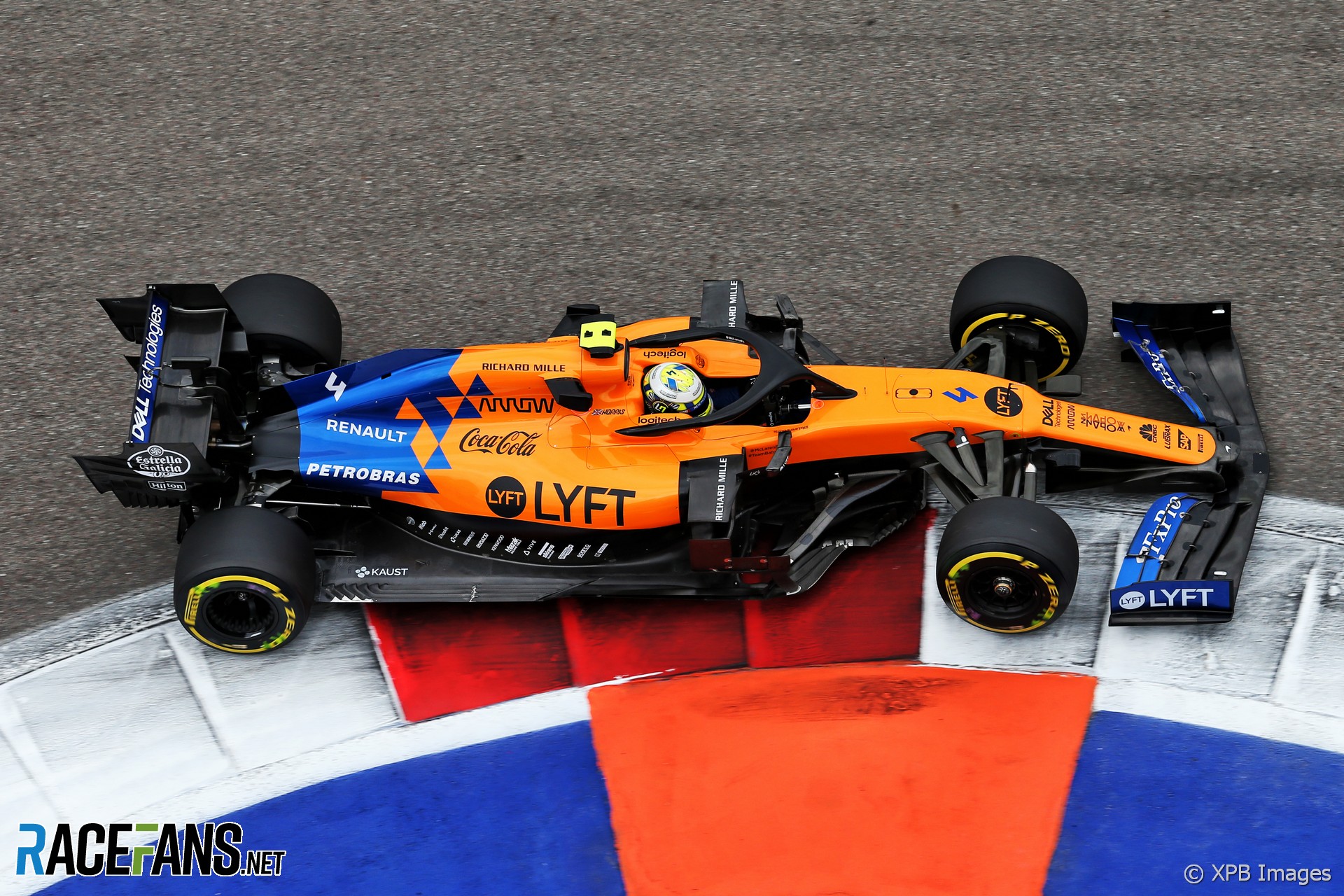 McLaren and Mercedes will reunite in the 2021 season after McLaren confirmed it will end its Renault customer engine supply.

McLaren has signed a four-year contract to use Mercedes engines. It was previously powered by Mercedes from 1995 to 2014.

McLaren Racing CEO Zak Brown said the announcement is “an important step in our long-term plan to return to success in Formula 1.

“Mercedes is the benchmark, both as a team and a power unit, so it is natural we would seek to secure a relationship with the company for the next phase of our journey.”

Renault managing director Cyril Abiteboul said their customer team had “different ambitions” from the works outfit beyond the end of next season.

“Since our partnership began, McLaren has gone from ninth to fourth position in the constructors’ championship,” said Abiteboul. “We can therefore consider this a very successful relationship.

“However, while looking beyond the terms of the current contract, which concludes at the end of 2020, it was apparent that Renault and McLaren have different ambitions for the future.

“Each of the different elements of this decision have been carefully evaluated over the past few weeks. 2021 will be a crucial season for all teams and it is important for us to have a precise and clear view of the strengths and ambitions of our competitors going forward.

“This decision is in line with Renault’s vision to become a works’ team, with a goal to return to the front. Renault will continue to honour its commitments to McLaren Racing next season, as has always been the case over our long history of engine supply.”