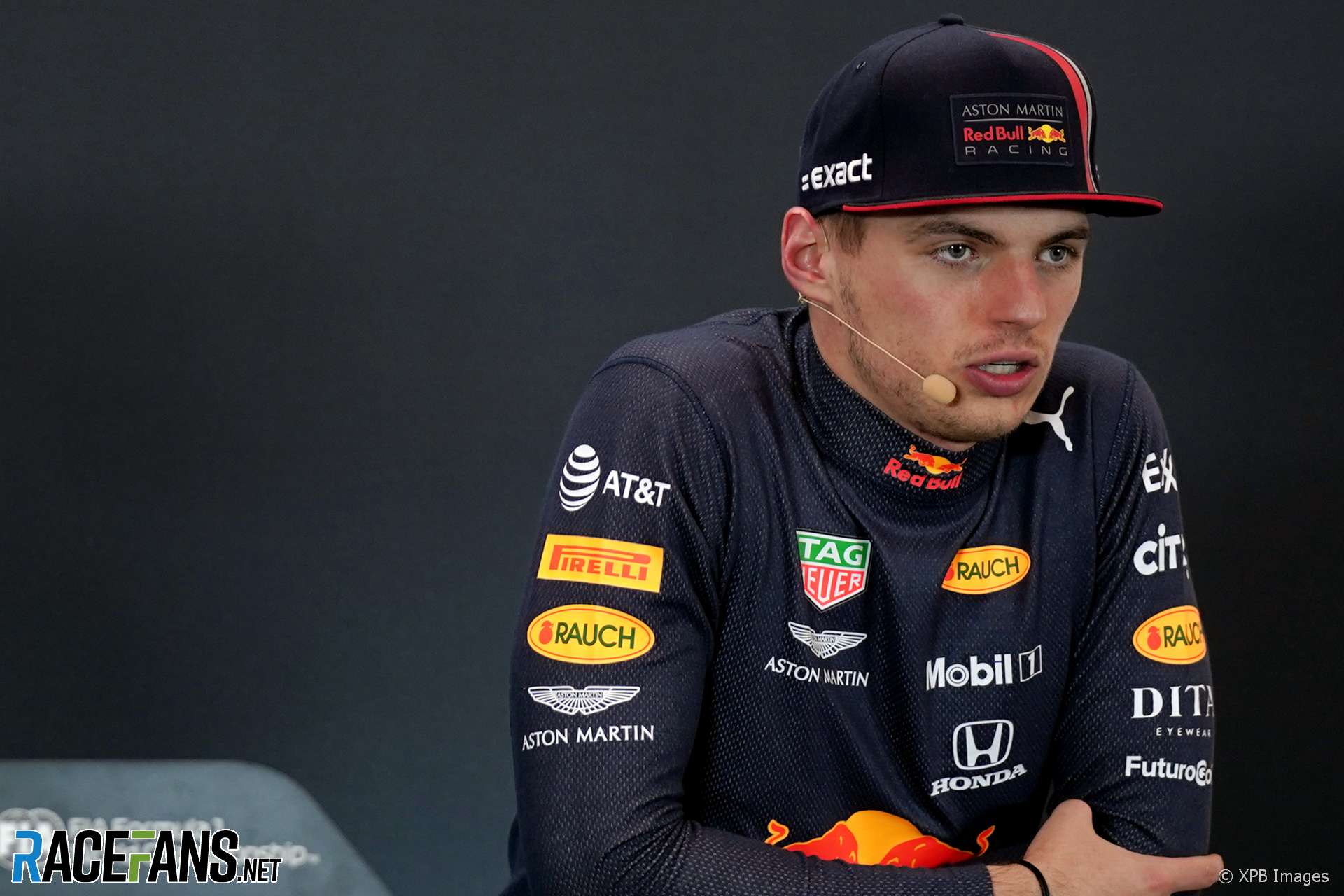 I think it’s a joke, to be completely honest. I mean, he has no clue. He’s not in the team. So we know exactly what we are doing.I don’t know why he’s speaking. He doesn’t know anything about us.

Dear @f1: stop saying we (the fans) all want to simplify Formula 1 and “relate to the drivers”.

Some of us relate to the engineers, team principals, and other critical members of these *massive* teams.

Please tap the brakes a little on these kinds of “simplifying” changes.

#Formula1 is the best sporting event- I love the comradery of fans- everyone is supportive of other each other, unlike many other sports where fan rivalry is huge. #RaceDay pic.twitter.com/Yai0ZCWxiD

Karting together who would have thought that we'd both be #F1 world champion one day. And you? You’ve achieved it for the sixth time – on your way to becoming the GOAT. Impressive! My greatest respect – enjoy these moments and celebrate. Well deserved, @LewisHamilton 👍 #USGP

"Given our track position, the team tried to roll the dice and switched me to a two-stop strategy: we were showing good pace in the second stint, but we ran out of tyres towards the end of the race."

At the end of the rodeo (Alfa Romeo)

"The results may say we finish this race outside of the top ten, but we can at least point to many positives. We looked a lot more competitive compared to the previous rounds and we were able to be in the fight for a points finish for most of the afternoon."

"Charles’ race was compromised by his first set of tyres, on which he had no grip at all. We could not understand why he was so slow and off the pace. In the second and third stint he had good pace, but it’s difficult to compare it to that of the others, as everyone was in a different tyre situation at that point."

"Unfortunately, we had to retire Robert’s car with a hydraulic issue shortly after half distance. This was very disappointing, and we will need to look at the problem and ensure that it doesn’t happen again."

The women changing the face of motor racing (BBC)

"Racing driving is a very male-dominated sport, but a growing number of women - like Alice Powell - are changing that."

Are Renault really serious about taking the fight to their manufacturer rivals?

I had (naively it now seems) believed that by hiring Ricciardo they were proclaiming an intention to get serious about competing with the top teams.

I was wrong. Have a go at me for being foolish, I have to accept that I was, but I’m still going to go through life being optimistic and hoping for better things.
@NullaPax

66 comments on “Leclerc: Verstappen’s power unit comments are ‘a joke… he doesn’t know anything’”