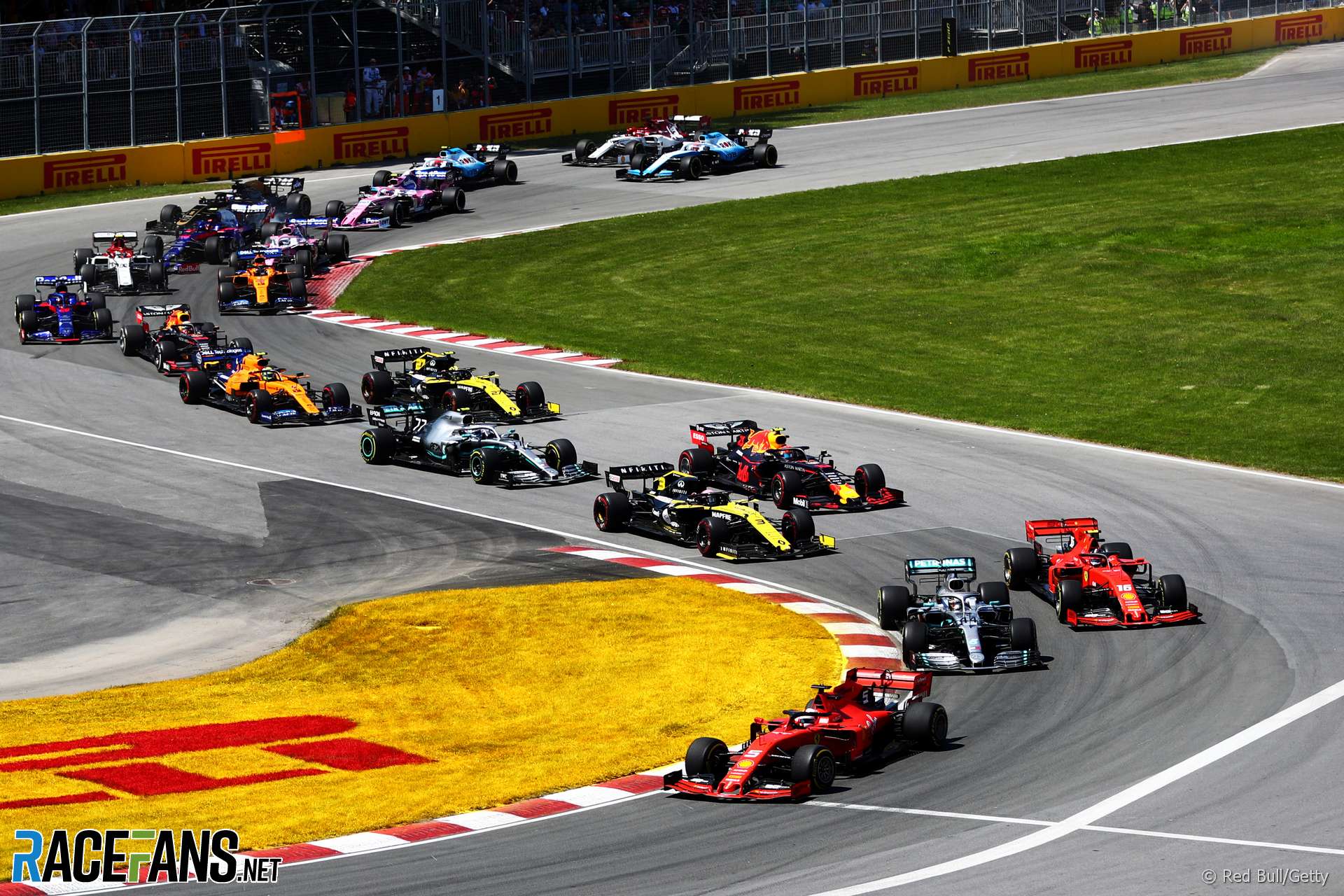 Formula 1’s latest plan to introduce sprint races will be put to a vote at Thursday’s F1 Commission meeting.

The sport’s commercial rights holder Liberty Media wants to add the extra races at three rounds on the 2021 F1 calendar as a trial to evaluate whether they should be used more widely next year.

Under the proposal for the three chosen weekends, qualifying would take place a day earlier, on Friday. This would decide the grid for Saturday’s sprint race, the result of which would in turn set the starting order for the usual Sunday grand prix.

The sprint race would be considerably shorter than the main event, in order to fit into the one-hour time window typically reserved for qualifying.

Further details of the plan, including whether sprint races should award championship points and what rules concerning tyre strategy might be imposed, are yet to be decided and will be discussed on Thursday.

Adding sprint races is seen as a way of increasing the entertainment value of race weekends by offering more competitive sessions. If their introduction this year goes ahead and is deemed a success, more may be scheduled for the 2022 F1 season.

The races at Circuit Gilles Villeneuve (Canada), Monza (Italy) and Interlagos (Brazil) have been earmarked for the potential trials, RaceFans understands. The two events in the Americas are broadcast in the late afternoon and early evening in Europe, meaning the new sessions could attract significant audiences.

Formula 1 has previously tried to win support for sprint races including grids decided by the reverse of drivers’ championship positions. However those plans were voted down by teams on three separate occasions over the past two years. New Formula 1 CEO Stefano Domenicali confirmed last week “reverse grid is over” in their latest effort to introduce sprint races to grand prix weekends.