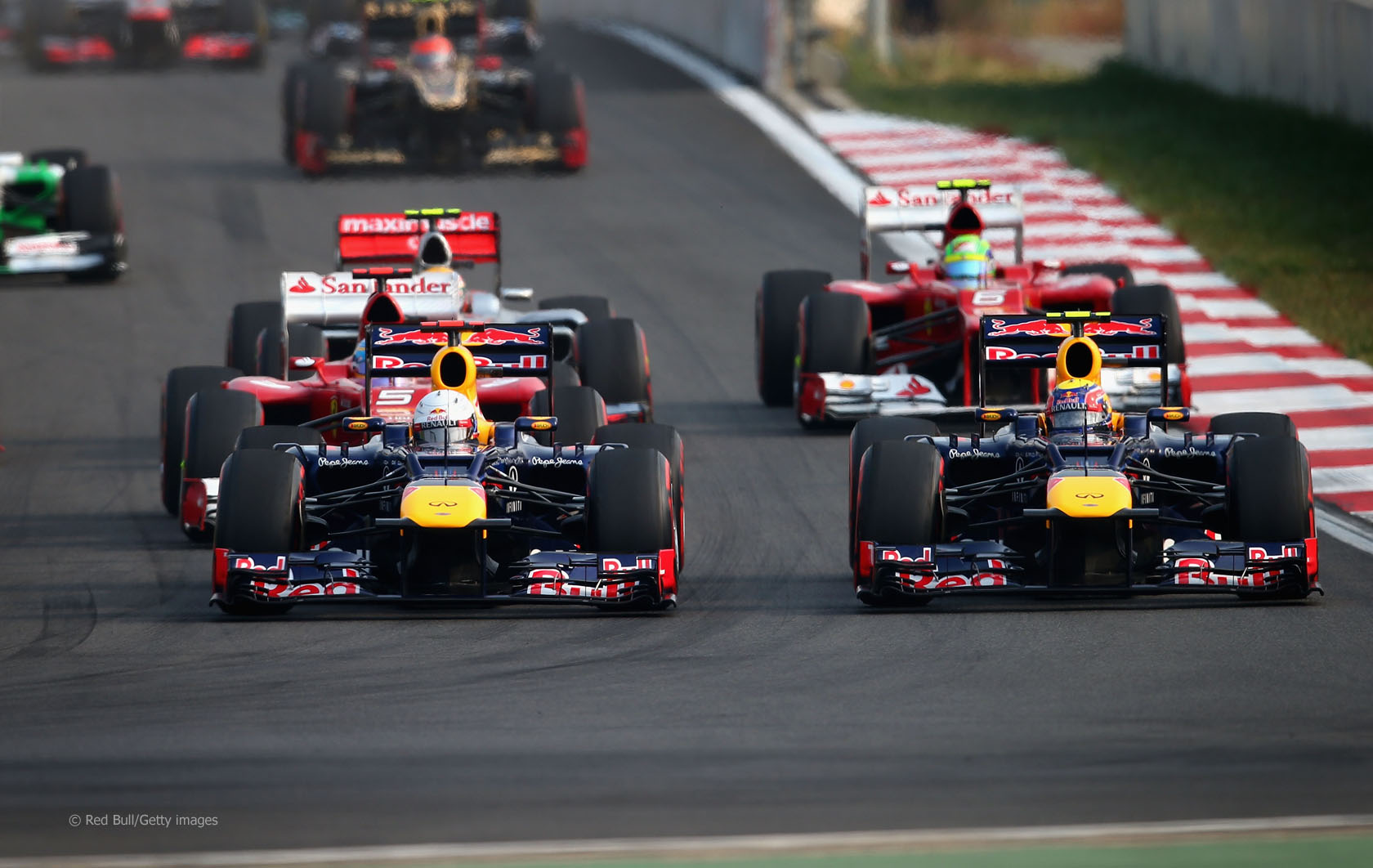 The Korean Grand Prix received the lowest rating for a race so far in the 2012 season.

With an average rating of just 5.157 out of ten from F1 Fanatic readers, the Korean Grand Prix was not well-received by readers.

Not the best race of the year. No battle for the lead, not many non-DRS passes, Hamilton and Raikkonen practically out of the fight for the drivers’ championship and team orders at Ferrari.
Girts

Not everyone was critical of what they saw:

I actually really enjoyed this race, some good fights, some close racing and a reasonable amount of
overtaking. Wasn?óÔéĽÔäót action packed but far from being totally dull.
StefMeister

The turf on turn 13 was quite a talking point:

The turf at the exit of turn 13 was rather ridiculous. They need to sort that out.
Max Jacobson

Some believed Rosberg?óÔéĽÔäós car took too long to remove from the circuit:

The race was really let down by the awkward placement of Rosberg?óÔéĽÔäós Mercedes and the extended yellow flag period.
Prisoner Monkeys

However, others enjoyed some racing in the midfield:

The only overtaking zone on the circuit was yellow flagged and no one could overtake. That was a disadvantage to those cars with speed.
Tifoso 1989

Most agreed the best racing could be seen with the drivers fighting for the final points positions:

There were some interesting battles up and down the midfield. Raikkonen and Hamilton, and of course the performance of Williams, Toro Rosso and Force India.
Bob

There were a lot of interesting battles. Hulkenberg defending from Grosjean, the two Toro Rossos climbing up and Hamilton going down.
Yobo01

The crazy races earlier on where tyres and DRS where creating 80-plus passes (most of which were boringly easy to watch) have created unfair expectations of all races.
Dizzy

As Chris noted, there was little to commend about the latest round of the world championship:

Share your view on the races so far in the comments.