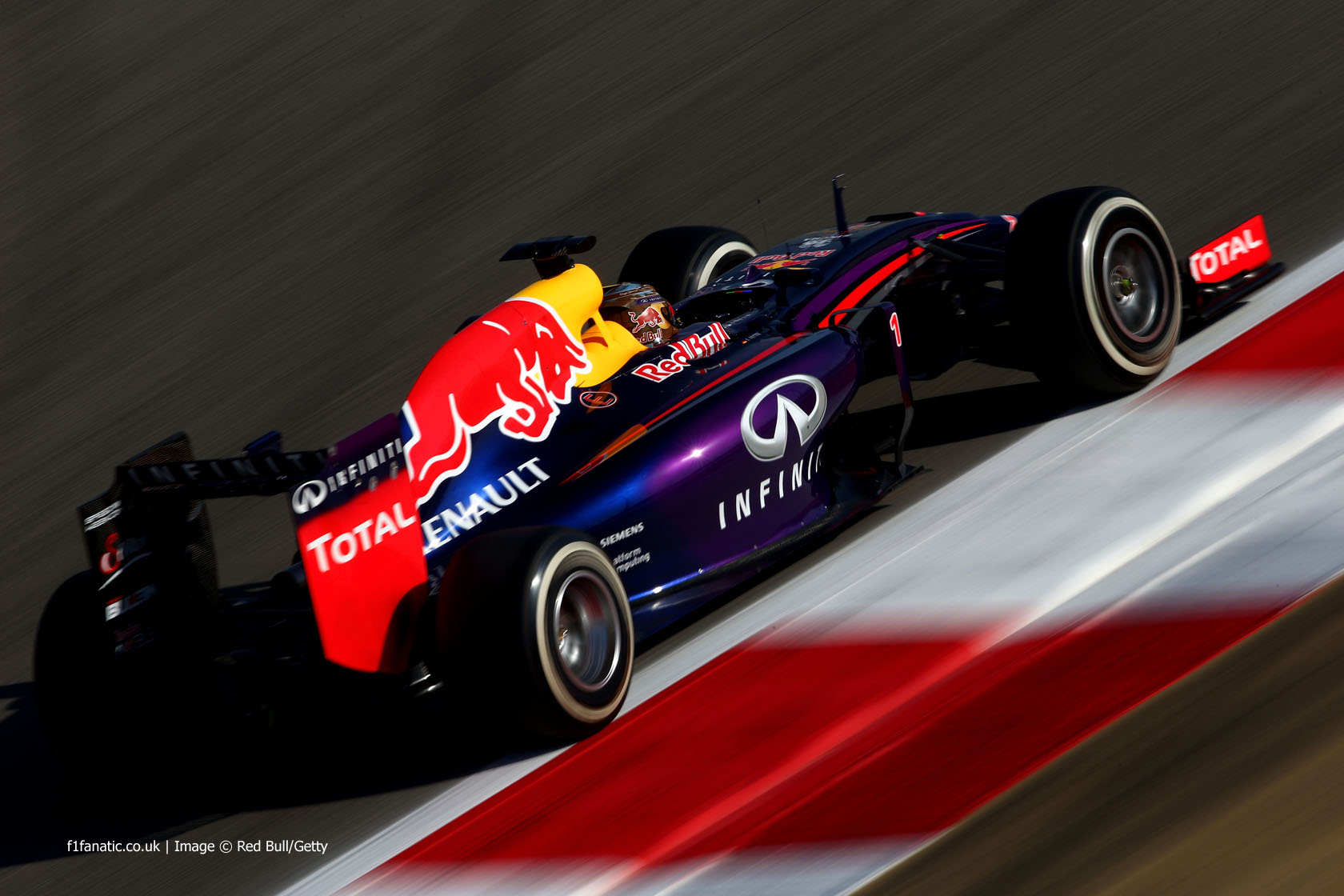 But the gap between the two W05s narrowed in the final hour of running before qualifying. The pair traded fastest sectors with Hamilton emerging on top by less than a tenth of a second.

Mercedes-powered cars led the way in the final practice session with seven of them inside the top eight. Sergio Perez got closest to the works team’s pace, lapping half a second off Hamilton’s time in his Force India.

The Williams drivers again left it until late in the session to set their flying times on soft tyres. Valtteri Bottas was the quicker of the pair with Feliepe Massa joining him in the top five.

Jenson Button was sixth followed by the first car to be powered by something other than a Mercedes – Fernando Alonso’s Ferrari. Nico Hulkenberg was eighth for Force India.

Daniil Kvyat and Kimi Raikkonen completed a top ten in which neither of the Red Bull cars featured.

There was 20 minutes left to run in the session when Sebastian Vettel’s running came to an early end. The world champion spun his car in the middle of turn two and skidded into a gravel trap on the outside of the next corner.

Vettel had also been one of several drivers to take to the run-off at turn 11 as they struggled to get their cars turned in to the long left-hander.

Kamui Kobayashi and Jules Bianchi ended the session ahead of both Lotus drivers. An unhappy Romain Grosjean repeatedly complained on the radio about his car’s lack of grip.

21 comments on “Mercedes still on top as Vettel spins”