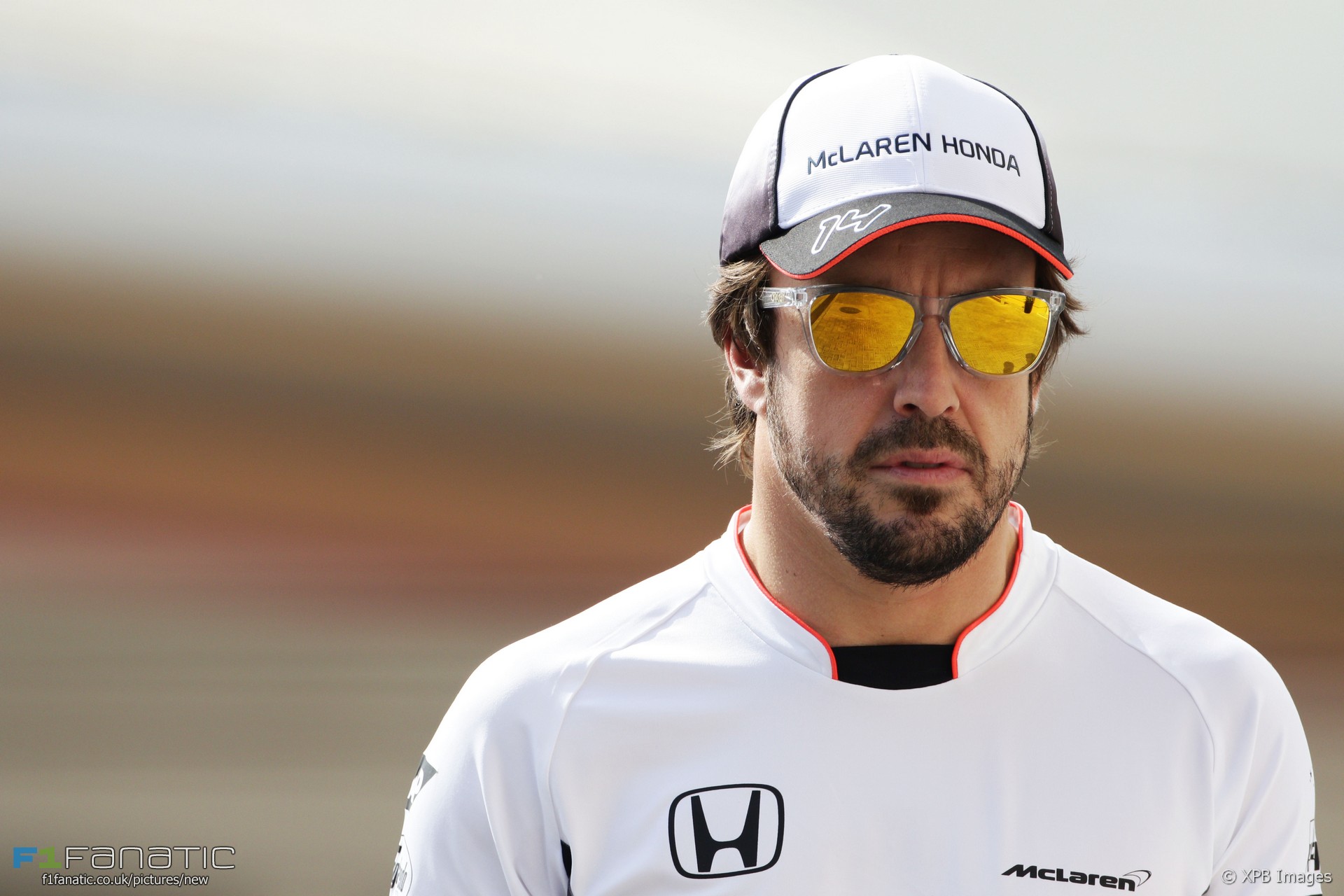 Fernando Alonso will not cut short his McLaren contract to fill Nico Rosberg’s vacant seat at Mercedes, his manager has confirmed.

Flavio Briatore told La Gazzetta dello Sport his driver “will not be in a Mercedes in 2017”.

“People always think of Fernando when a top car is free,” said Briatore. “But we have a contract and we will respect that.”

Mercedes executive director Toto Wolff had said the two-times world champion was being considered for the drive. Alonso has gone three years without a victory at Ferrari (2014) and McLaren (since 2015) and last won the world title in 2006.

Alonso will be in the final year of his three-season McLaren contract in 2017. The team has promoted rookie Stoffel Vandoorne to be his team mate. Jenson Button will remain under contract at the team but will not drive for them in F1.

Alonso previously drove for McLaren in 2007 but cut his contract short after a falling-out between him and senior management over the Spygate affair and the handling of his team mate Lewis Hamilton.

Rosberg’s shock departure from F1 one week ago has left world champions Mercedes scrambling to fill the coveted vacancy alongside Hamilton. Their options include taking a driver with little F1 experience, hiring a driver from a rival team, or looking outside Formula One.

Among the as-yet unsigned drivers who participated in this year’s championship are Pascal Wehrlein, Esteban Gutierez and Felipe Nasr.