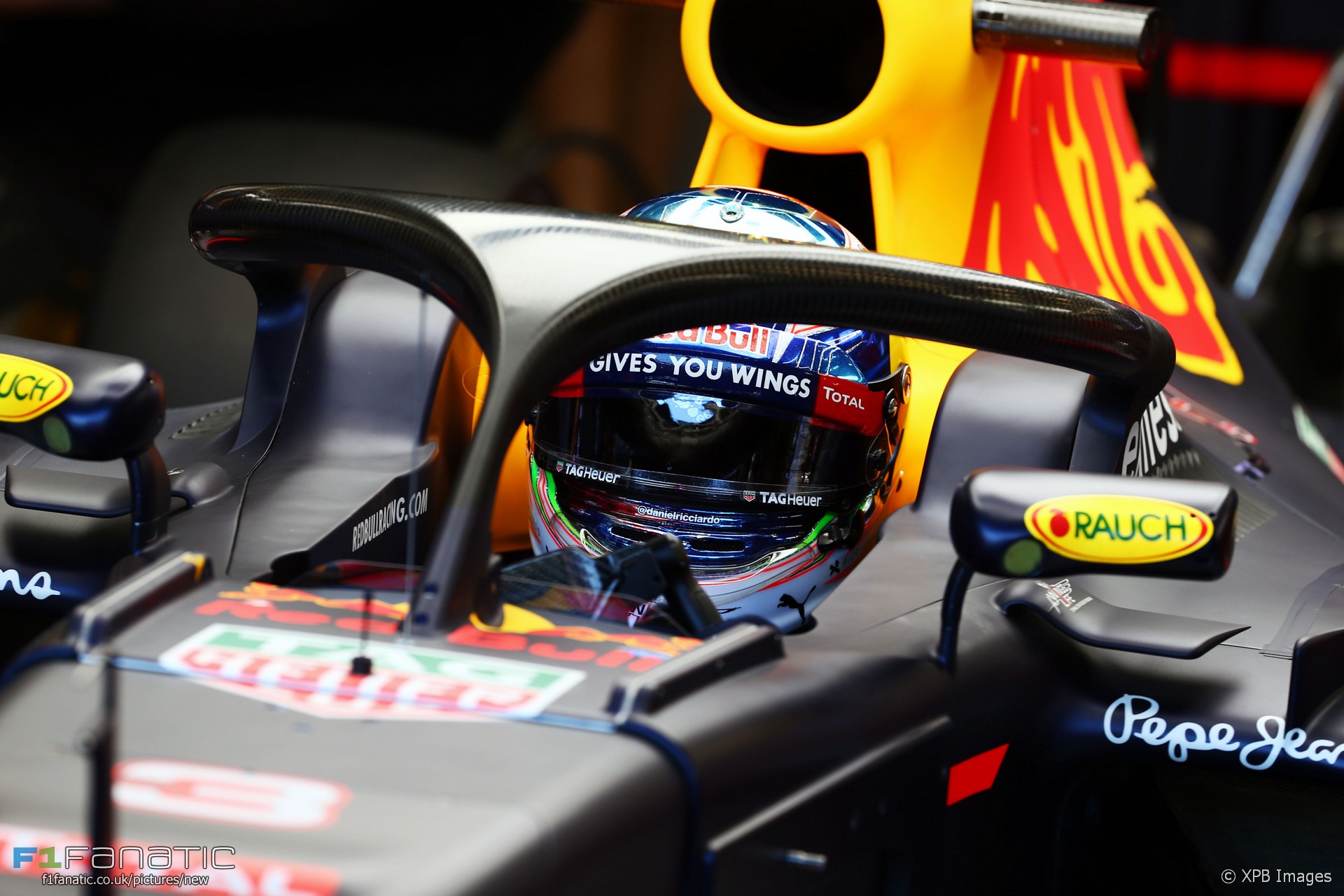 In the round-up: The FIA’s plan to introduce the Halo device in 2018 hit a snag after a majority of drivers vote against it.

"The FIA surveyed 22 drivers on whether to introduce Halo. Of the 16 who responded, seven were against it, five were in favour and four expressed no preference."

Jean Todt: F1 not in need of an overhaul (ESPN)

"I think, for me, Formula One is great. The championship we enjoyed last year was a fight until the last corner."

"I don't see us getting into that any time soon. Formula One is so expensive."

"I will not give him any tips or give away Lewis' secrets, although of course I know him very well. I will remain neutral."

"Lowe, 54, will have a seat on the board as part of his new position, a third source said."

"As these rules get written and because it's a collaborative process and it's written by people who are looking for loopholes, then the loopholes are pretty much closed off in the regulations."

There is only one... Lewis Hamilton (F1)

"If you could pick just one F1 corner to drive... LH: I choose the (Nurburgring) Nordschleife’s first banked corner. You get super dizzy on that one. I think it is called Caracciola."

"Hopefully Toro Rosso will rank behind the Big Four, which for me will be Mercedes, Red Bull, Ferrari and McLaren."

"Already Hamilton has threatened to retire (in the wake of the Barcelona collision with Rosberg). Mercedes might feel the need to make the team less reliant upon a driver who, by virtue of his talent and profile, has a lot of influence but who may be feeling the pull of a new life."

Should we value ‘battles’ higher than ‘overtakes’?

I’ve always felt that a good/close battle for position that features the possibility of a pass with a few decent attempts thrown in there can often be way more engaging and exciting than an actual overtake.

Those two races at Imola in 2005/06 being a prime example. Neither fight for the lead featured an overtake yet for those 10-20 laps I was on the edge of my seat, heart rate up glued to the TV because while nothing ended up happening the possibility was always there for the car in-front to lockup, run wide or for the car behind to just take a dive or something.

The unknown and prolonged nature of those battles created far more tension and excitement than if the car behind had just turned up and got past relatively quickly.
@Stefmeister

Mercedes plan to ‘launch’ their W04 by having their followers Tweet a hashtag didn’t go entirely to plan today in 2013: