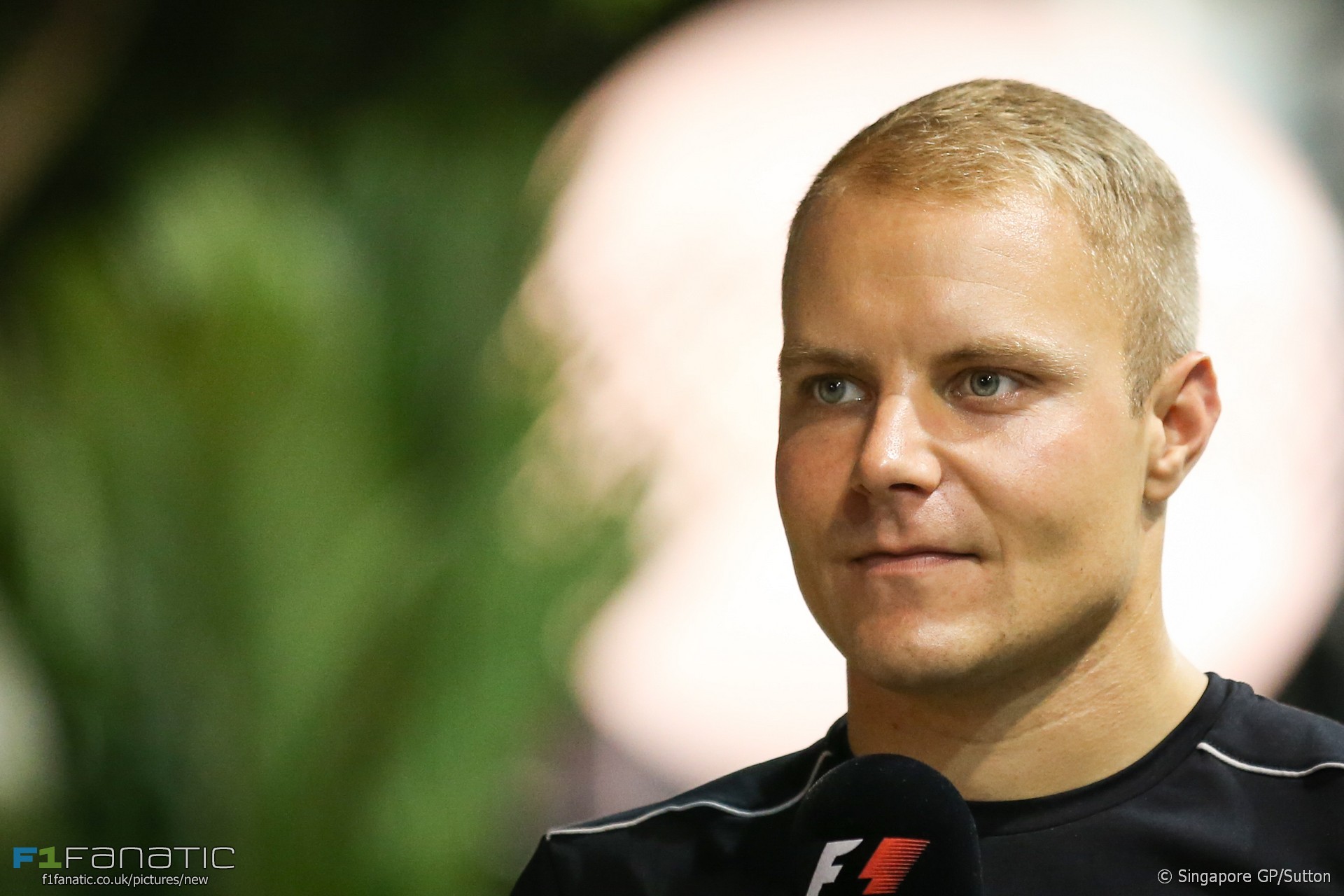 In the round-up: Valtteri Bottas says he went into 2017 hoping for more than the two wins he’s taken so far.

"Only two wins unfortunately. I was definitely hoping for more like I said, but I am glad I have proven myself and the team signed me up again for next year."

"Although conversations are ongoing with Kubica, it is still yet to be finally decided who will replace Massa."

"The delay is believed to be about the structure of his payments, and this is almost certainly linked to the fact that an insurance pay-out for the ending of his career will now have to be paid back. It’s an unusual but understandable complication – and similar policies played a part in the decisions of both Stirling Moss and Didier Pironi in not returning to F1 after injury."

"It remains unclear whether Sirotkin's Williams test is a one-off or whether he has now joined the shortlist as a potential teammate for Stroll."

"The huge sum is expected to be worth almost £11,000 a day including bonuses to the Brit."

"Alfa Romeo in F1 could become a fine breeding ground for young Italian drivers. The best one, Giovinazzi, is already with us, but there are others besides him, and they are struggling to find room."

Fittipaldi: Hamilton would be a star in any F1 era (ESPN)

"He's very aggressive at overtaking people. He's good for motorsport, he puts on a great show. We need this in grand prix racing, we're missing action, and he's the action man!"

"The mental side of things was key to this year. That really is the case for a lot of top athletes competing. It's the smallest thing, we're talking about small percentages. I think that's really, for me, been the biggest difference between us."

This is only very tangentially related to F1 but if you're interested in the legal implications of the ruling on the News of the World story on Max Mosley from 2008 then it's a worthwhile read.

Video of @alo_oficial testing a Ligier JS P217 at @AragonMotorLand in preparation for his @Rolex24Hours debut next year, from Spanish news agency @EFEnoticias:https://t.co/WiqWBF2eME#F1 #IMSA

After what happened in the GT race in Macau, it is time to develop a automated driver warning system, based on GPS and accelerometer of all the cars in the race. This could prevent or diminish the severity of such accidents.

Thank you to everyone who made this possible. Can’t put it in to words right now. #WFGFinals https://t.co/mecXuFpECu

Here are all the occurrences of solar eclipses during GP weekends: