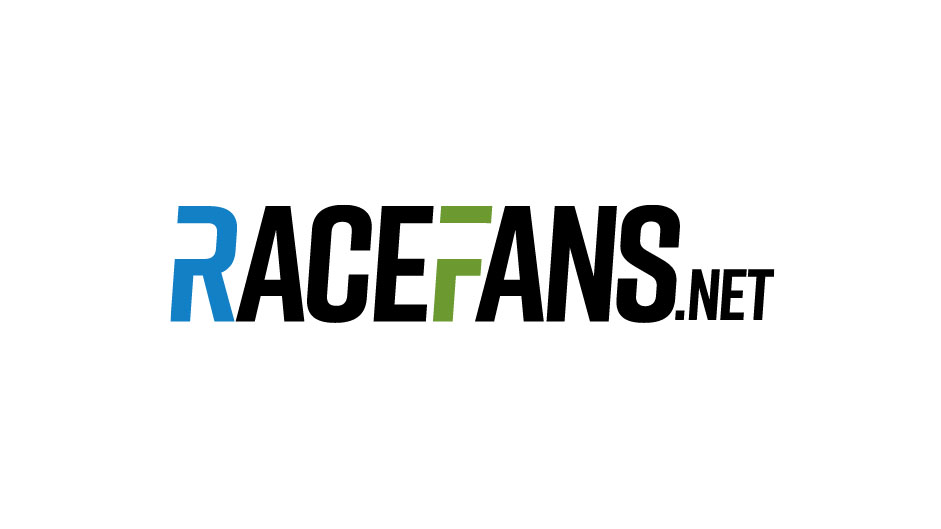 I am excited to reveal the rebranding of F1 Fanatic as RaceFans and our new home is racefans.net.

You can read why the old name was replaced here. So the obvious question is: why RaceFans?

Hopefully the name does a good job of telling you who the site is aimed at! But there is more to it than this.

My aim is for RaceFans to be an independent and accountable source of motor racing coverage whose first priority is the fans of the sport.

Many of you have told me, particularly over the last 12 months, you are concerned about the dwindling number of original, independent motor racing news sources.

It’s not difficult to see why. When I first began writing about F1 much of the coverage was offline. Now there is huge online coverage but it’s not just the specialised motor racing press seeking fans’ attention.

Now they might read or watch it on the sport’s official website or get news directly from the teams on their social media accounts. Meanwhile other titles have consolidated in the hands of a few owners. And several of these have become ‘official media partners’ for championships. This has all put independent sites under increasing pressure.

At the same time the costs of covering motor sport have continued to rise and the income from traffic has fallen. That creates a temptation to exploit outrage for clicks when the goal should be to understand and explain.

Some of you have already begun to help us solve this problem by funding the site directly as F1 Fanatic Supporters – now RaceFans Supporters. This vital source of income has helped the site grow and following the major new addition to our writing talent this year I hope more of you will consider contributing to the site directly – and getting ad-free access.

Through this I believe we can create the kind of original and genuinely insightful motor racing coverage we all enjoy. And I hope the reasons for changing the name are now a bit clearer.

The new name and branding are being rolled out across our social media presences at the moment. Areas of the site are also being changed and you may continue to see some references to ‘F1 Fanatic’ while these updates are put in place. Thanks for your patience.