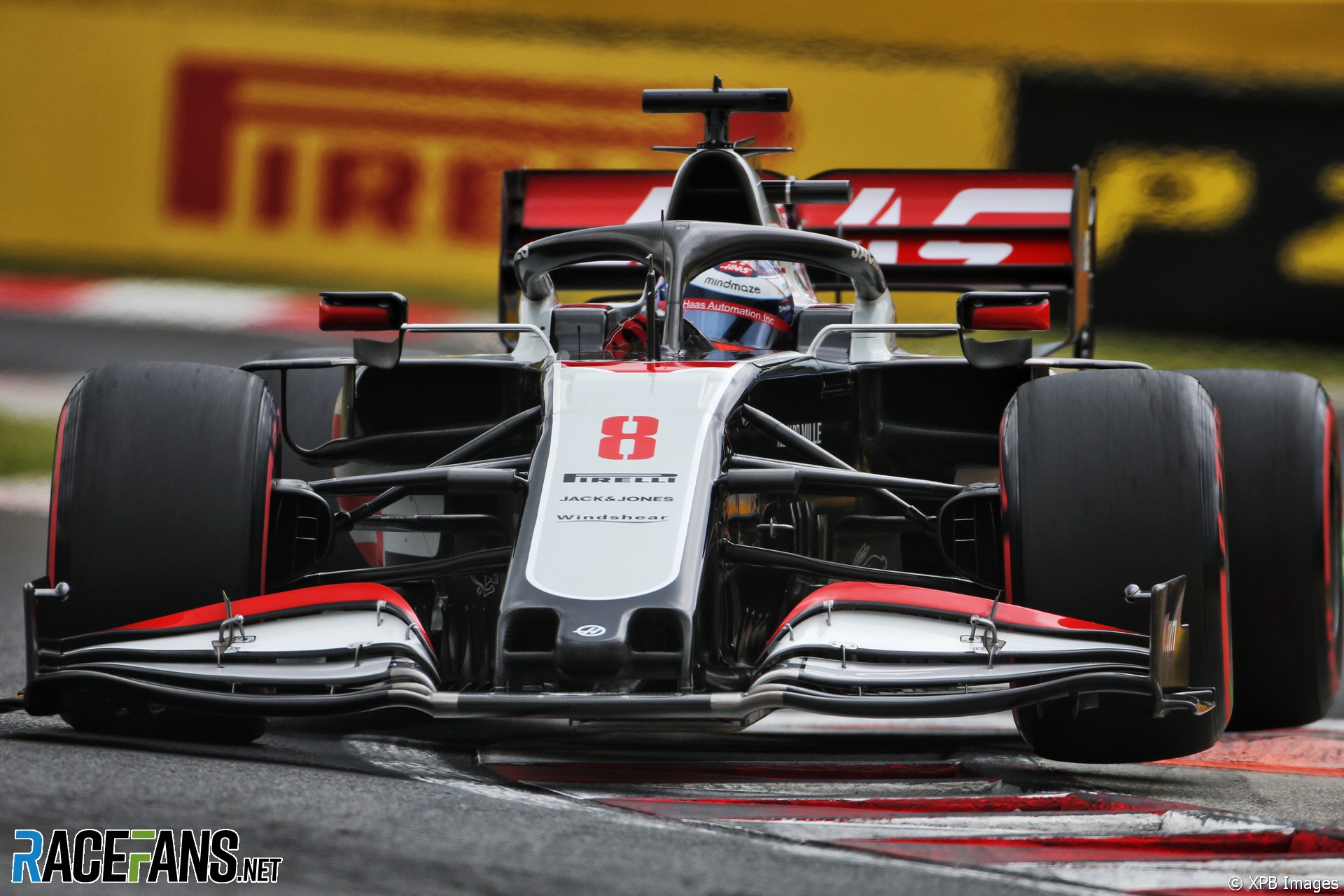 Haas drivers Kevin Magnussen and Romain Grosjean have been penalised after the team was found to have broken rules banning the use of “driver aids” during the Hungarian Grand Prix.

“Having considered the matter extensively, the stewards determined that the team instructed the driver to pit,” they ruled. “The team could not prove that one of the exemptions made under paragraph A. 2. a) to g) of the Technical Directive 011-17 was applicable.

“Therefore, the stewards consider there is breach of Art. 27.1 of the Sporting Regulations, that the driver must drive the car alone and unaided.”

Both have had 10 seconds added to their race time. Magnussen therefore drops from ninth place to 10th in the classification, which promotes Carlos Sainz Jnr to ninth place. Grosjean falls from 15th place to 16th, falling behind Kimi Raikkonen.

While Magnussen swapped several messages with his race engineer about pitting, Grosjean was only told to pit at the last moment: