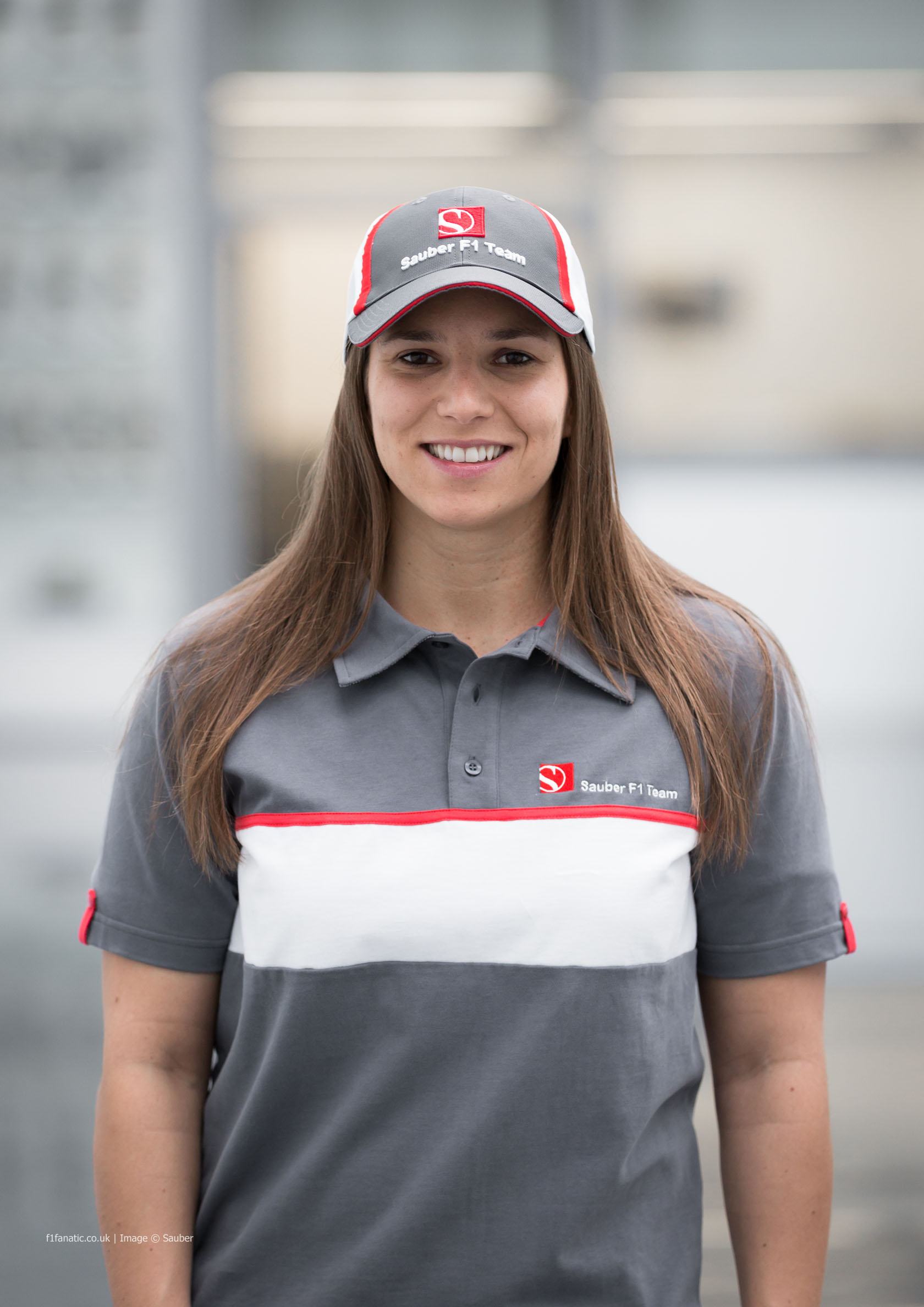 The last woman to start a Formula One race believes Simona de Silvestro has the best chance to succeed in F1 out of the new generation of female talent.

Desire Wilson, who competed in the non-championship 1981 South African Grand Prix, said it was “fantastic news” that De Silvestro has been appointed as an “affiliated driver” by the Swiss team with a view to racing in F1 next year.

De Silvestro has four years’ experience in IndyCar racing and scored a best finish of second in Houston last year. Wilson, who raced IndyCars between 1983 and 1986, says the presence of women such as De Silvestro, Danica Patrick and Katherine Legge in the championship has made it “acceptable” for them to compete.

“The few women drivers that have come into IndyCar are pretty good,” she told F1 Fanatic. “Especially Simona, I think she’s excellent.”

“Maybe nobody else will think so but I think she’s very talented,” she added.

Earlier this week Williams announced Susie Wolff will become the first woman to participate in an F1 race weekend since 1992.

“I think Susie Wolff is also very talented but I think Simona has the edge because she’s quite a bit younger,” said Wilson, who pointed out De Silvestro has spent more time in cars which are close to Formula One levels of performance.

Wolff and De Silvestro have both gained their F1 promotions at teams which feature women in senior management positions – Claire Williams at Williams and Monisha Kaltenborn at Sauber. Wilson believes this is no coincidence.

“That’s how I got my second IndyCar drive,” she said. “The car owner was a husband and wife but Rose Wysard was a very strong woman.”

“That is important because a strong woman understands that a woman is capable of driving the cars. That’s the first thing. They can be persuaded to give the driver the opportunity.”

“From my perspective I’m really thrilled that they will be given the opportunity again and hopefully the cars will be competitive,” she added.

More on Desire Wilson’s F1 career in a forthcoming article on F1 Fanatic.