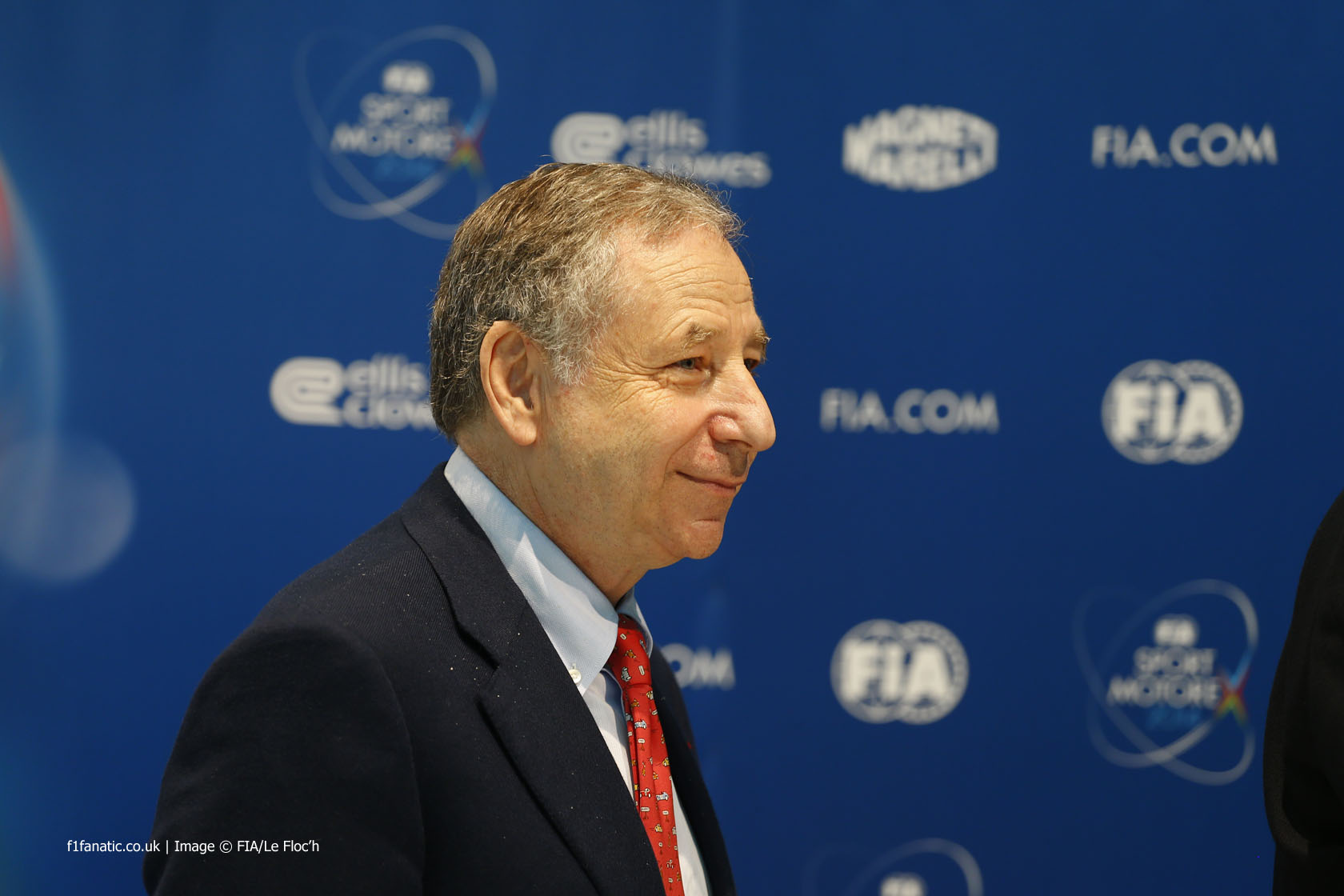 In the round-up: the FIA have confirmed that all members participating in the organisation’s Asia-Pacific Sport Regional Congress are safe and well following the recent earthquake in Nepal.

"During the running of the Congress the country of Nepal, including its capital Kathmandu, was subjected to a massive earthquake that has taken a shocking toll on the country. All members of the FIA party and Congress delegates are safe and accounted for."

"I think the cars are different – slower, heavier. In China, the pace in the race was 1'43 and in 2004 the pace was 1'33, so it is ten seconds difference. When you drive ten seconds slower you don't have the same feelings."

"Button, who was running to raise money for Cancer Research, thanked the crowd for their support and the 'amazing atmosphere', and congratulated his fellow runners on their achievement."

"The chairman of Volkswagen, Ferdinand Piech, has quit – effectively opening the door for one of the car manufacturer’s many brands to enter Formula 1."

"Pirelli has four different compounds on offer. Why can't each team select its two options individually?"

Investing in the future of Formula 1 (JAonF1)

"This weekend one of the non-executive directors Donald Mackenzie appointed to the F1 board called on CVC to either sell the asset and exit so the sport can move on or alternatively to invest in the future if it plans to stay on."

"Ferrari, McLaren, Williams, and other teams from F1's pantheon of greats have opted into a perverted form of the sport where each constructor builds its version of the same rule-mandated car."

“@RGrosjean: @JensonButton #LondonMarathon in 2hrs52. Training on the treadmill worth it ;-) well done mate !” Thanks matey.. Sore nipples!

Massive congratulations to @graeme_lowdon on his @LondonMarathon effort for @CRUKLondon. 4 hours 27. Incredible effort!

Well that was a long way! All went well til I flat spotted my front right at 16k Thought it would be DNF. From then on it was just survival!

There were some great entries in our latest caption competition, with special mentions to @samf94, @effwon and @tommyb89. But my favourite one-liner for this round was provided by @s162000… Lella Lombardi became the only woman to claim a points finish in a round of the world championship on this day 35 years ago. She finished sixth in the 1975 Spanish Grand Prix, but as the race was red-flagged after 29 laps only scored half a point.

The race was stopped early after Rolf Stommelen’s car crashed into the crowd, killing five people. Throughout the weekend drivers had warned about the dangers of the circuit configuration and the inadequacy of barriers installed around the track. Some, such as reigning world champion Emerson Fittipaldi, had refused to race.

65 comments on “Todt and FIA delegates safe after Nepal earthquake”