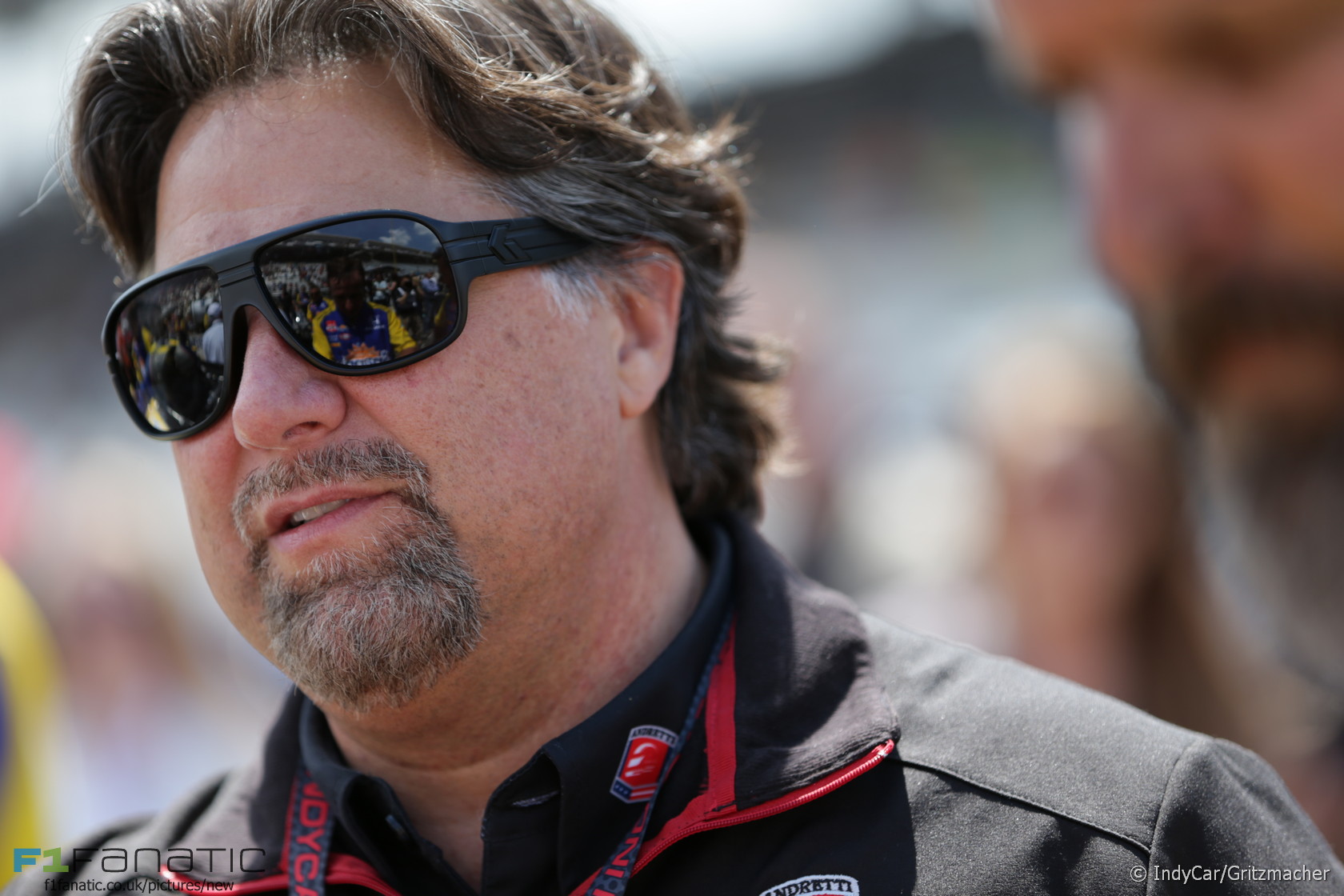 "They’ve made these things way too expensive. With this new engine, they’ve basically doubled the leases for what it costs customer teams to run these things. It’s stupid money, and for what?"

"The cars this year aren’t anywhere near as physically hard to drive as the old V10s, with their massive amounts of downforce. They were really, really tough."

"He needs a bit of experience before trying a Moto GP bike. But our bike is very easy, so we will try to kill a little bit of power we’ll tune a little of the power out and then, if he wants to go out and have some fun..."

"This is the first time in several years that I will participate in a full championship."

"(Massa and Bottas) slug it out against each other. There is nothing to choose between them."

"Formula One great Juan Manuel Fangio’s body was exhumed on Friday to try to resolve paternity cases brought by two men claiming to be the five-times world champion’s son."

"When he meets someone, Kimi always wonders if the person is sincere or just interested in gaining some sort of advantage."

"Already towards the end of last year we were looking step-by-step better, even if it was very small steps it was going in the right direction."

Been scribbling away to work out a ranking for all 20 #F1 drivers so far this year: http://t.co/cxfQHZVzIk pic.twitter.com/u3aChQn5LZ Yoshisune felt strongly that Daniel Ricciardo as placed too highly in the mid-season Driver Rankings:

I think we can all agree that so far he’s been marginally quicker than Kvyat, yet he’s finished behind him more often than not. Bad starts, a lot of accidents in wheel to wheel racing and sometimes he even lacked the pace. He’s been a bit clumsy so far in my opinion. He showed flashes of 2014 brilliance, but just flashes and to be honest Kvyat has delivered the big results this year.
Yoshisune (@yobo01)

Happy birthday to 1992 world champion Nigel Mansell who is 62 today!