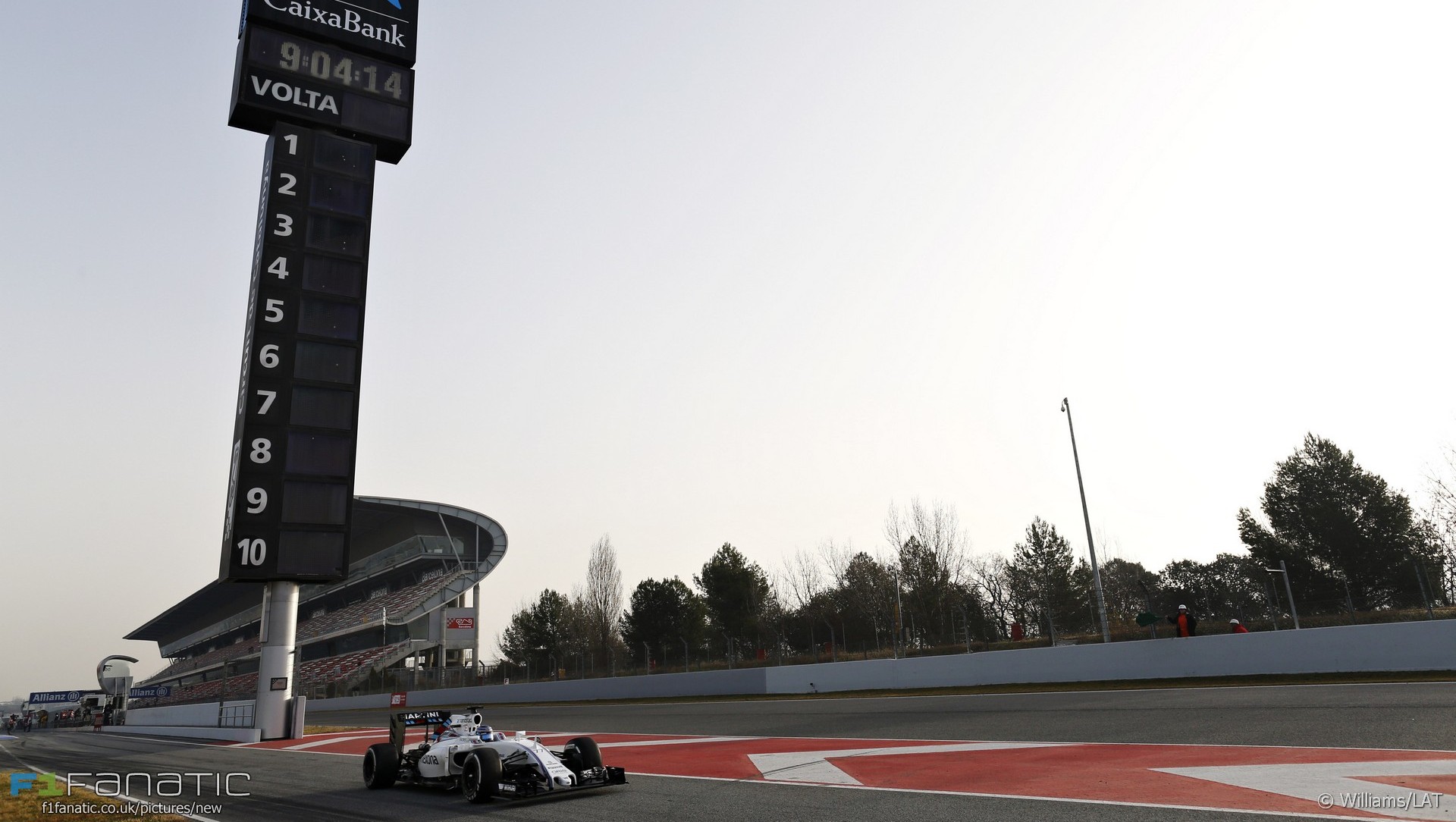 The ‘elimination qualifying’ system announced by the FIA this week will not be introduced until the Spanish Grand Prix at the earliest, Bernie Ecclestone has admitted.

The existing qualifying format will remain in place for at least the first four rounds of the championship because Formula One Management will not be able to complete the necessary changes to its software in time. Qualifying for the Australian Grand Prix will take place in three weeks’ time.

“The new qualifying won’t happen because we can’t get everything done in time,” Ecclestone admitted to The Independent.

“It was going to come in at the start of the year but we are not going to be able to get all of the software done in time. So the qualifying changes will probably be in Spain. All of the software has got to be written so it’s not easy.”

Ecclestone had proposed an alternative ‘time ballast’ system which was rejected by team bosses.

“All I’m trying to do is muddle up the grid so that the guy that is quickest in qualifying doesn’t sit on pole and disappear because why should he be slow in the race if he is quick in qualifying?” Ecclestone added.

73 comments on “Elimination qualifying postponed until Spain at earliest”