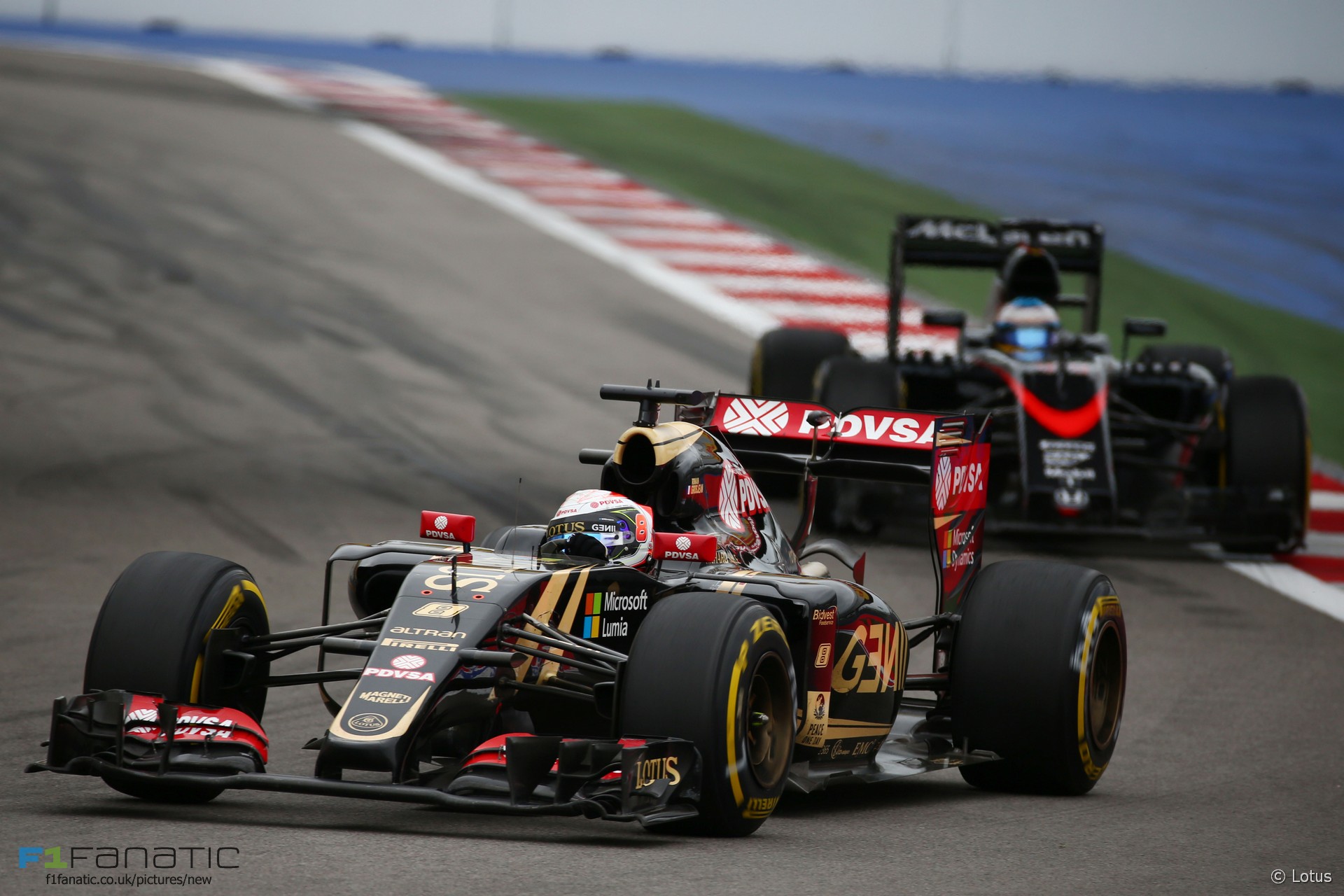 Formula One chiefs have proposed a change to qualifying which would see drivers being knocked out every 90 seconds instead of all at once at the end of the session.

The plan could come into force this season but Formula One Management revealed yesterday it will not be ready until the fifth race at the earliest due to the time needed to rewrite its timekeeping software.

The World Motor Sport Council will vote next week on whether to introduce the new system. Should they give it go-ahead for this year, postpone it until next year, or scrap the idea entirely?

The new knockout system will give drivers and teams less opportunity to relax during qualifying as they could go from being in a safe position to being under threat very quickly. Any driver who makes a mistake on an early run is likely to pay a high price.

‘Introduce elimination qualifying from the first race of 2017’

Elimination qualifying will add more intrigue to the race weekend however F1 should avoid the confusion of changing from one qualifying session to another during the season. Wait until next year before bringing it in.

Elimination qualifying is unlikely to make it harder for a dominant team such as Mercedes to keep taking pole position, will make little difference in Q1 and Q2 where the same drivers will drop out sooner, and spoil the spectacle of Q3 which will end with an almost empty track. The current system doesn’t need replacing and shouldn’t be.

It’s becoming very tiresome to see F1 repeatedly produce complicated new pieces of legislation to overhaul areas of the competition which were not in need of change.

Elimination qualifying seems unlikely to inject much new excitement into Saturdays and may even prevent some of the shock eliminations we see under the current system.

The discovery two days after it was announced that the new rules cannot be introduced in time for the start of the season shows how little thought went into them to begin with. That is all the argument which is needed to reject the idea completely.

When should F1 introduce ‘elimination qualifying’? Cast your vote below and have your say in the comments.

When should F1 introduce 'elimination qualifying'?

84 comments on “When should F1 introduce ‘elimination qualifying’?”