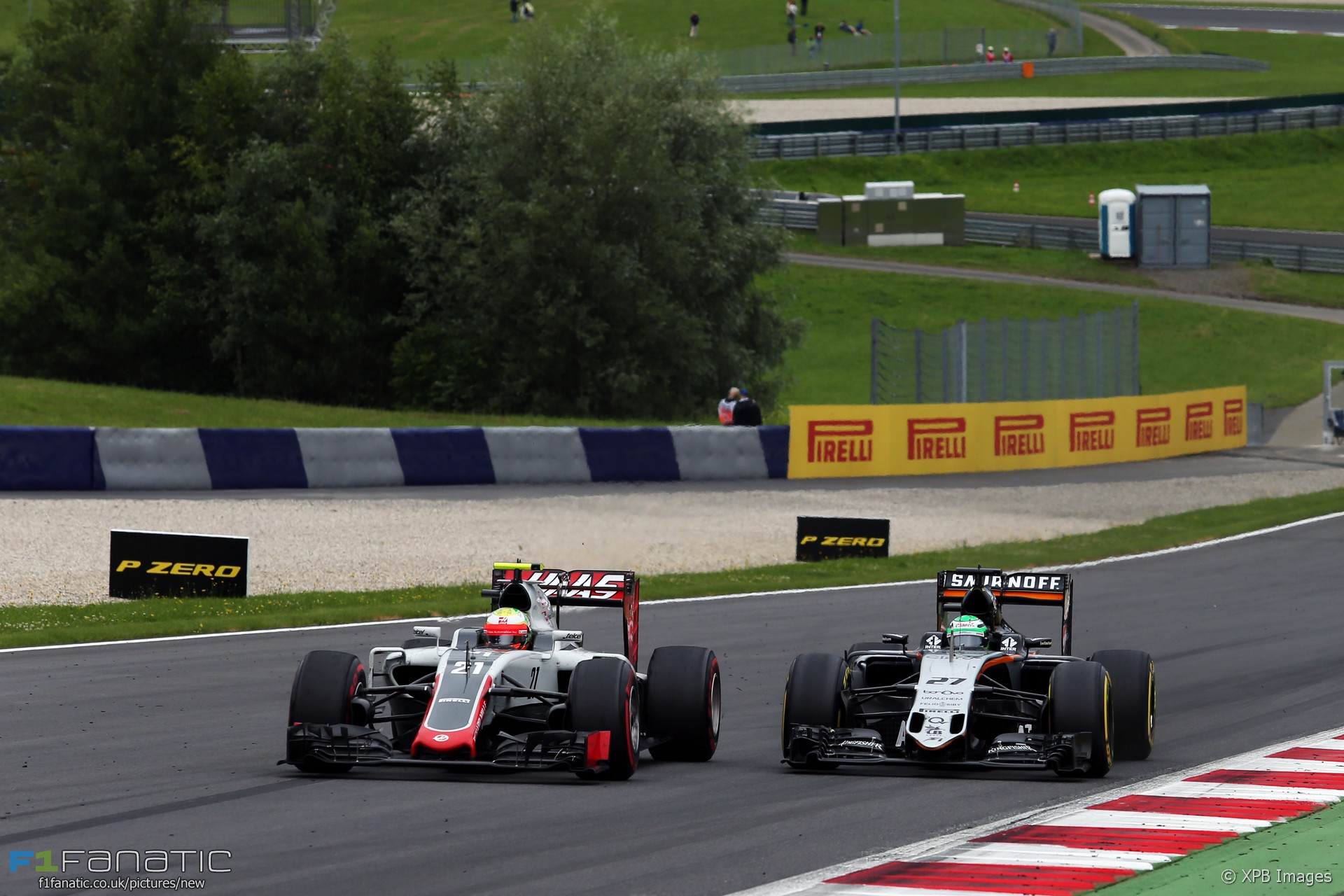 In the round-up: The Haas team prevented Force India from receiving an advance prize money payment from FOM.

Haas was the only team to oppose Force India receiving an advance on its prize money payment from FOM.

"Because of the severity of the infection it resulted in some complications and his recovery has not been as speedy as was expected or wished. However, his condition continues to improve and his doctors now consider him to be stable."

Daniel Ricciardo on taking on Max Verstappen in 2017 (ESPN)

"For some (of those races) we found some reasons (why Verstappen was quicker), whether it was overheating the tyres or something, but others unfortunately - and it will always be the case and it is probably the only thing I dislike about racing cars - sometimes the car won't give you an answer and you have to accept it was just like that."

"I've driven a Formula 1 car, that's good. It's better than not driving one at all and going straight from F3 to this year's car."

"My decision was hard for him to accept, but he is fully involved and he will give his best."

First day at work as an official McLaren Honda race driver today at the Brussels Motor Show. Great to see so many came by for autographs pic.twitter.com/56QKEChLuv

A view on whether the FIA is doing the right thing by requiring circuit safety upgrades due to the faster 2017 cars:

The FIA is required to oblige necessary upgrades to circuits as part of the duties it carries as regulator. If it didn’t do this and things like it, it would be at risk of the European Commission breaking up the monopoly on motorsports in the case of an adverse investigation (remember the FIA is currently under investigation).

What I don’t like is that they’re giving such short notice, and that it’s after the calendar is fixed. The FIA knew the cars would be getting faster months ago, if not years ago. They needed to be making these demands of circuits then – with the stick of making the races provisional on the 2017 calendar until the mandatory safety upgrades were made. They would then be able to not visit tracks that failed to make the necessary upgrades to keep F1-suitable because they would have lost their Grade One status. As it stands, the 2017 cars will either have to attend some tracks that aren’t upgraded (and of the 20, some are bound not to be upgradeable in time) or engage in a stand-off that will make everyone look ridiculous and endanger the FIA.
@Alianora-La-Canta

Toyota launched the TF109, the last car they raced in Formula One but not the last F1 car they built: