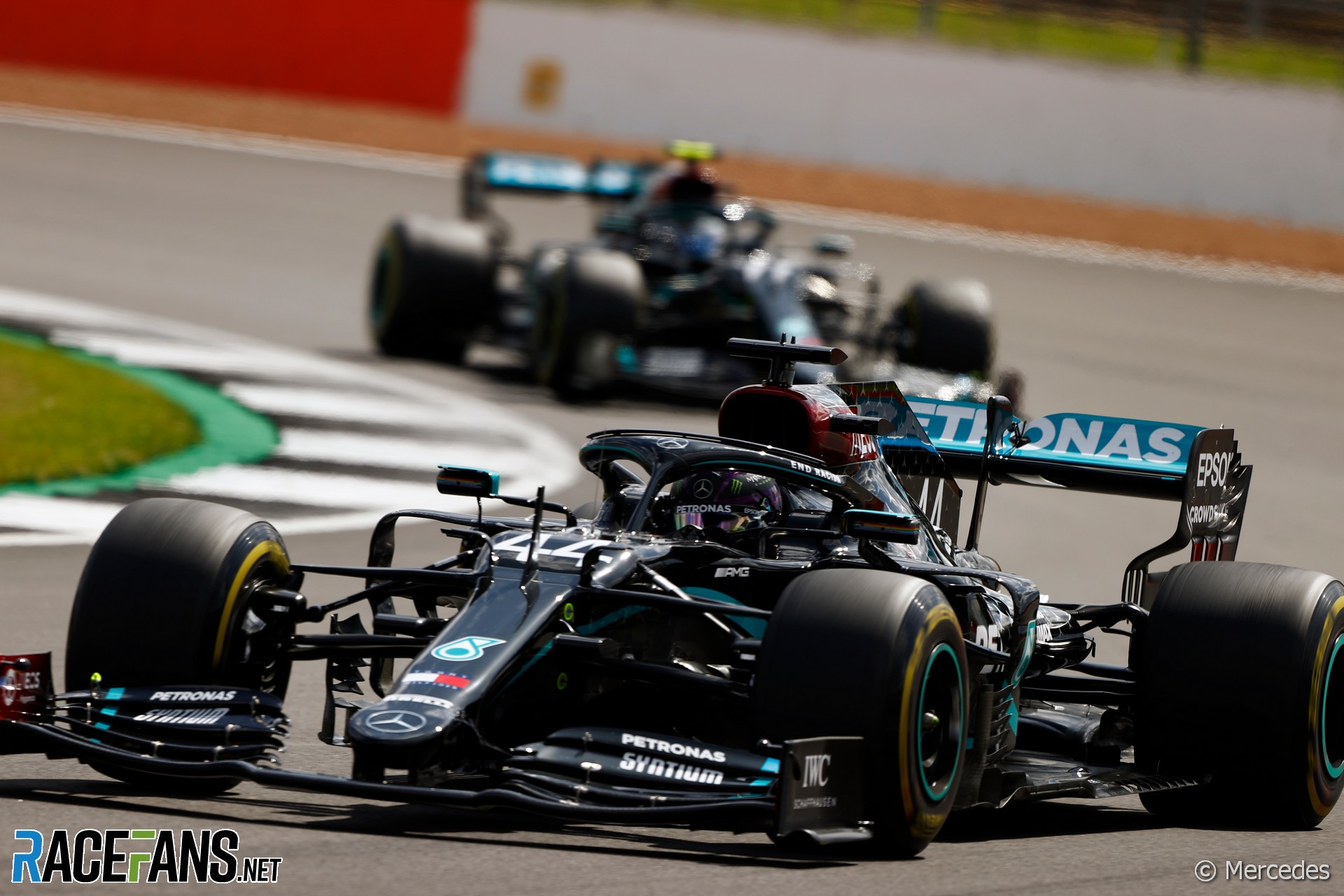 A planned ban on ‘qualifying mode’ engine settings could arrive ahead of the 2021 F1 season. Here are the talking points for this weekend’s Spanish Grand Prix.

As RaceFans revealed yesterday, the FIA is planning to clamp down on teams’ use of high performance engine settings, commonly referred to as ‘qualifying modes’.

The move is likely to prompt resistance from the teams and engine manufacturers who stand to lose the most from the change. World championship leaders Mercedes will be first among them, as rivals have indicated they may gain up to half a second per lap by being able to ‘turn their engine up’.

While banning such modes would be controversial in itself, the timing of the change may also prompt an outcry. RaceFans understands the ban could be brought forward from next season to this year’s Belgian Grand Prix, making this weekend’s race potentially the last where teams are allowed to use ‘quali modes’.

If that comes to pass, it threatens to have a major impact on Lewis Hamilton’s pursuit of a seventh world title, and Mercedes’ efforts to win a seventh constructors championship in a row. Hamilton arrives at Circuit de Catalunya this weekend with a 30-point lead over Red Bull’s Max Verstappen, who believes Mercedes’ qualifying modes are a key part of their performance advantage.

It would be hard to fault the quality of the job Nico Hulkenberg did as a stand-in for Sergio Perez last weekend: Third on the grid was the limit of the Racing Point’s potential and he would have led his team mate home had he not suffered blistering on his left-rear tyre late in the race.

But Racing Point were always going to pounce on the first opportunity to get their regular driver back in the car. Following the news of his negative test for Covid-19, he will be back in the RP20 this weekend.

The team has been in the headlines for all the wrong reasons lately, so Perez’s return will be particularly good news for them. He says he’s been able to keep training while shaking off “mild symptoms” of the virus, so the first question is whether he’ll be immediately back to his best.

The fall-out from the Racing Point row

The FIA stewards’ ruling six days ago on Renault’s protest against Racing Point brought the least desired outcome for the governing body. Not only have both the losing and winning sides appealed against the verdict but another team – Ferrari – has submitted an appeal as well.

What began as a protest by one team concerning brake ducts has turned into a full-blown political war over Formula 1’s future.

Following two dire weekends at Silverstone, Sebastian Vettel will have a new Ferrari chassis at his disposal as the team endeavours to understand the gap in performance between its two drivers.

Charles Leclerc’s performance in the last two races has indicated Ferrari have made gains with the SF1000. But so far that progress has only been evident on one side of the garage. Will this prove the change Vettel needs to get on terms with his team mate?

The Circuit de Catalunya normally plays host to Formula 1 in May. This year’s race has been put back three months due to the pandemic, and will take place in hotter summer temperatures.

Pirelli has supplied its hardest tyre selection for this weekend’s race, but they will face more punishment in the expected warmer conditions. Like Silverstone, this is a punishing circuit for tyres, and after the failures seen during the British Grand Prix the teams will be alert to the possibility of further problems.