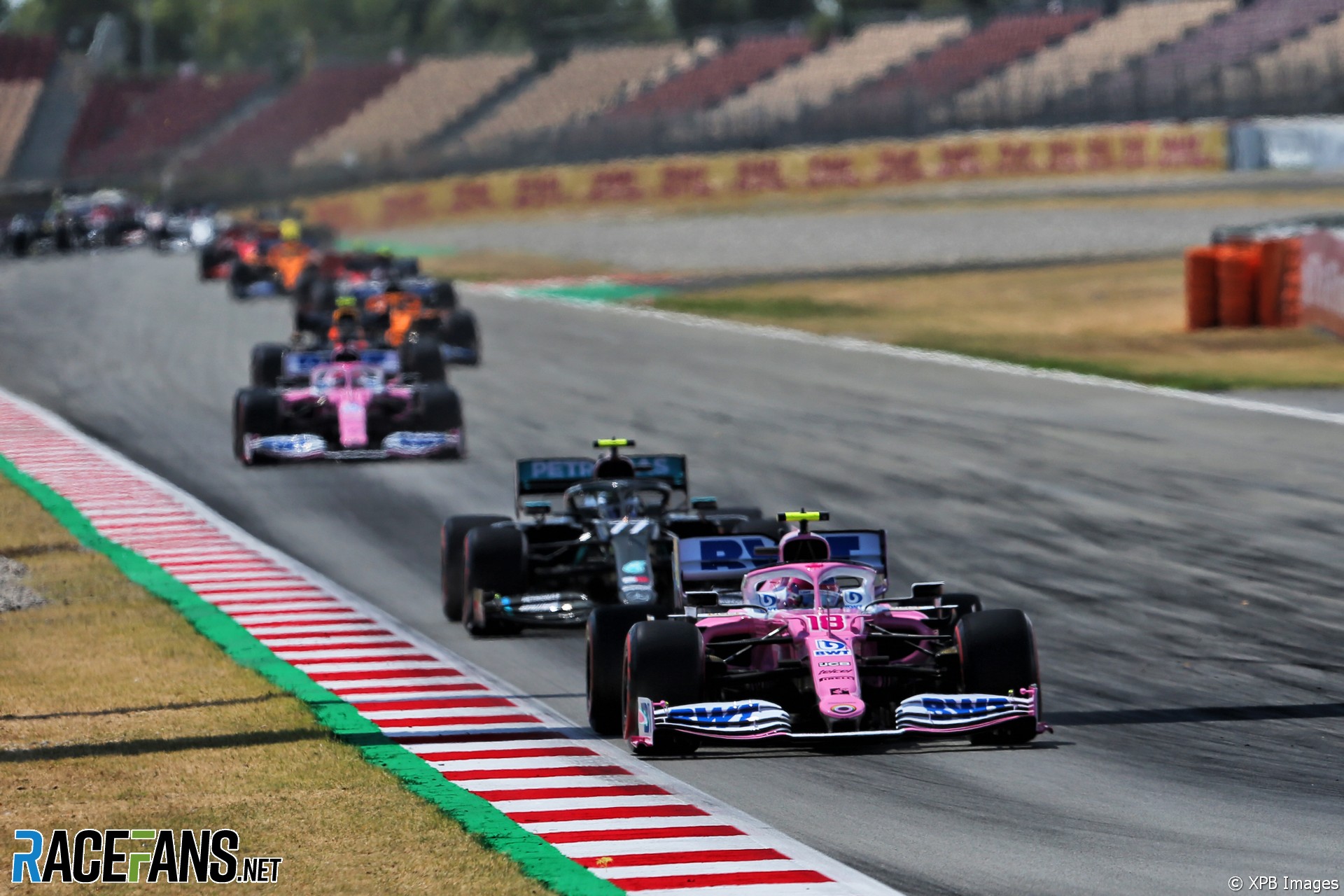 Last year Formula 1 cooked up a plan to drop qualifying sessions at a limited number of rounds and replace them with reverse-grid sprint races.

After two unsuccessful attempts to win support for the proposal, the sport’s bosses are making a third attempt to introduce the change for next year.

The proposal would involved replacing qualifying sessions at a limited number of events with half-hour ‘sprint races’. Drivers would line up in reverse championship order – the points leader at the back – and after 25 laps or so the finishing order would set the grid for Sunday’s grand prix.

Such a drastic change to the race format will inevitably disadvantage some and benefit others. But few drivers from either end of the grid have a positive word to say about the proposal.

George Russell, who stands to gain more than almost any other driver from the proposal (see table below), rubbished the idea when he was asked about it at Mugello. He pointed out cars such as his Williams aren’t quick enough to stand any realistic hope of keeping the other drivers behind.

“You’ll be made to look a little bit stupid because ultimately you’re battling against guys who are in cars much, much quicker than yours, who can brake 10 metres later into a corner, who can lunge you from really far back.”

It stands to reason that the slowest cars in the field will find it harder to hold back the quicker ones. But what about those in the midfield?

The unfortunate reality of modern Formula 1, where drivers are ever-conscious of the need to preserve their fragile tyres, is that it doesn’t make sense for them to put up a fight against the quickest cars. McLaren team principal Andreas Seidl acknowledged this when Carlos Sainz Jnr qualified a superb third for the Italian Grand Prix:

“Does it actually make sense to fight these guys or try to keep them behind? Because it could be that you in the end lose more performance by trying to do something which is simply not possible.”

F1 managing director Ross Brawn and other supporters of reverse-grid qualifying races are hoping they will create a frenzy of racing. But these examples suggest the actual spectacle will be more similar to watching the leaders lap slower cars.

For years, Formula 1 has attempted to tailor its tyres to the specific requirements of races, with varying degrees of success. Lance Stroll therefore suspects a shorter race format, which is not expected to feature a mandatory tyre change, would produce a procession.

“In today’s Formula 1 a short, 25-lap race would be really boring to watch, in my opinion,” he said when the idea was first mooted 12 months ago. “Today’s Formula 1 races depend on strategy which a 25-lap race wouldn’t really offer. So I think it would just be a train from start to finish and that would take away some of the excitement from the sport.”

Kimi Raikkonen believes the resulting races would be less exciting than qualifying, Daniel Ricciardo predicts “a lot of scenarios where it wouldn’t work” and Nicholas Latifi pointed out that the novelty of seeing unfamiliar names at the front would wear off quickly.

But besides those drivers who aren’t convinced the reverse-grid qualifying race idea would work, there are many who also object to it on principle. Even those who don’t regularly qualify at the front embrace the ‘may the best driver win’ philosophy, and aren’t looking for a leg-up to the front from the rule makers.

“It sounds just like a short fix to a bigger problem which is just that we need to try and bring the teams closer competition-wise,” said Daniil Kvyat. Carlos Sainz Jnr made a similar case against the change.

F1 has already agreed sweeping new technical regulations to achieve this. However due to cost-cutting arising from the Covid-19 pandemic, these have now been postponed to 2022.

In the meantime they are keen to introduce reverse-grid qualifying races at a limited number of grands prix next year. They require the support of at least eight teams to do so.

If it was down to the drivers, they’d surely stand no chance. It remains to be seen whether their team principals believe they know better.